ELK GROVE (CBS13) - A group of suspected thieves was reportedly caught by police with over $1,700 worth of stolen items from businesses in Elk Grove. 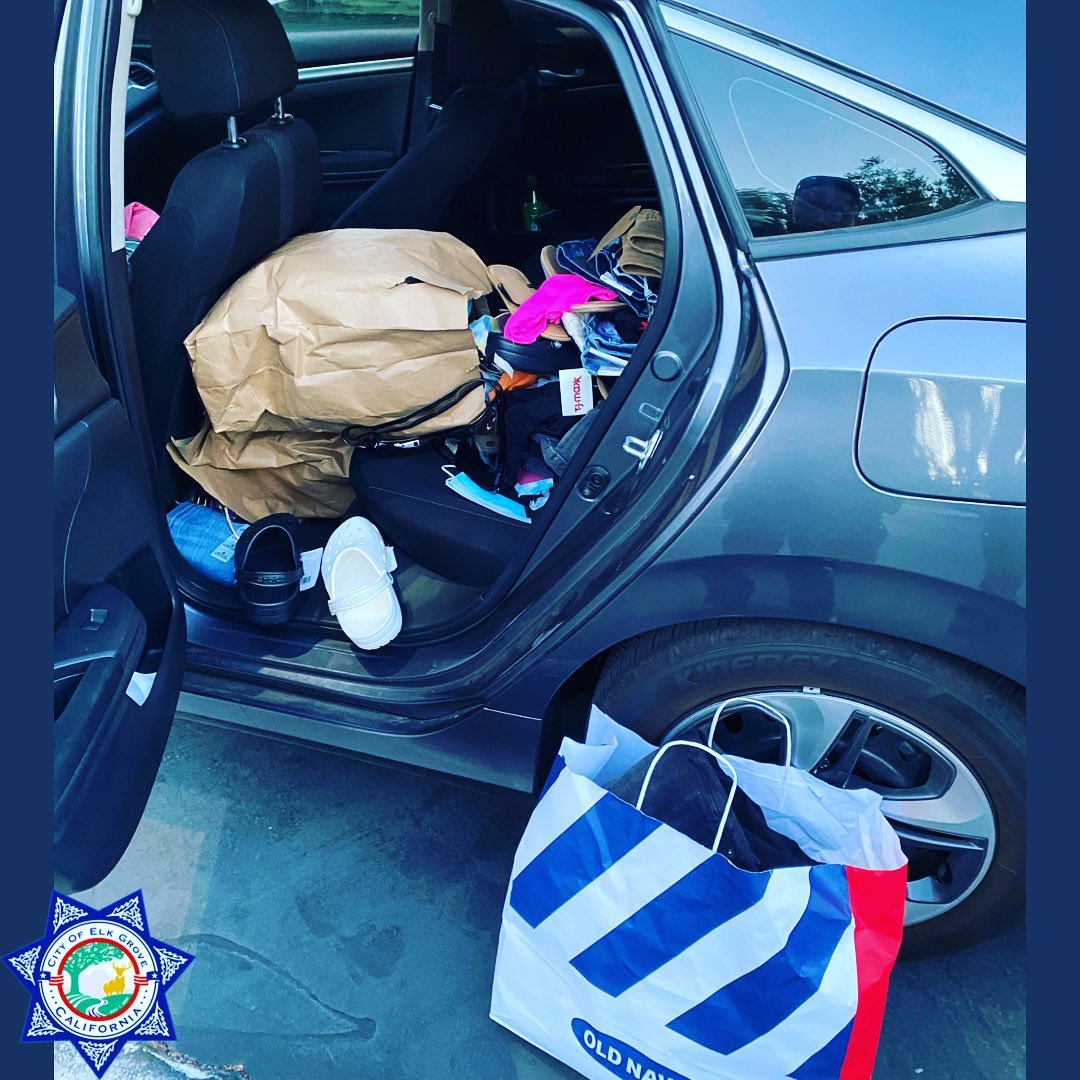 On Wednesday, five people allegedly walked into some Elk Grove stores and stole several items with a total value of over $1,700. Police were able to eventually arrest the suspects. Four of the five suspects were booked into jail on various charges, according to a statement from the Elk Grove Police Department.

The fifth suspect, a juvenile, was arrested, issued a citation, and released to an adult.

No other information about the incidents or the suspects has been released.