STOCKTON (CBS13) — Stockton Police Officers are working to take illegal guns off the street. On Monday night, two guns were seized during separate traffic stops and three people were arrested on weapons, drugs, and other charges.

The enforcement comes after a violent weekend in Stockton. No arrests have been made in the shooting deaths of five people. 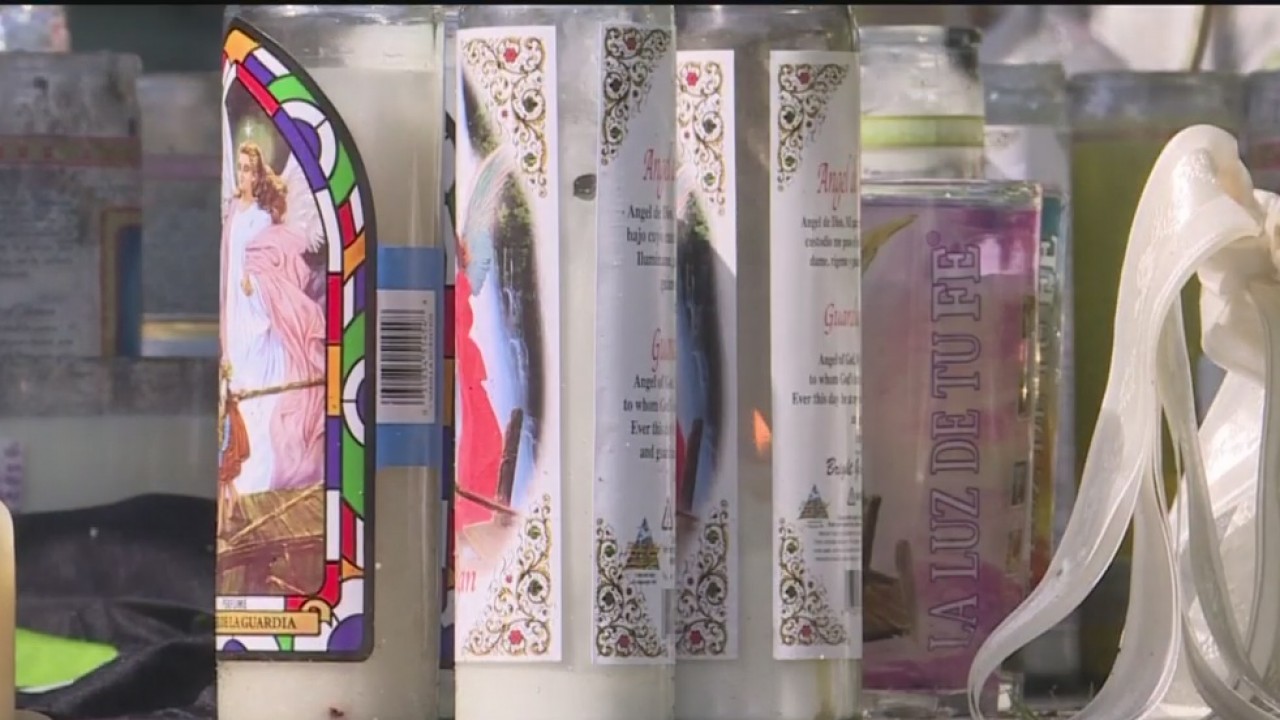 As the memorial for three teenagers killed in a Friday morning homicide continues to grow near the corner of Finland Avenue and F Street, dozens of Stockton Police Officers, department chaplains, local clergy, and mayor Michael Tubbs gathered.

The city officials broke up into four groups to go door to door to talk with residents about the city's violent weekend and the officers' relentless search for the suspects.

"Police can't do it by ourselves, and the community can't do it by themselves, but when we unite and work together, that's when we see results that will bring peace back to these neighborhoods," said Joe Silva, spokesperson for the Stockton Police.

As of Tuesday, police did not have a motive or any information about the gunman involved in the city's three separate homicides.

In the meantime, the families of the five people killed and one critically injured are grieving and are desperate for someone to come forward with answers.

Some of the groups led neighbors in prayer Tuesday.

"Obviously, when we pray with them, we're tapping into a higher power. Something they can believe in that provides them comfort and strength and the good lord is going to be there for them," said senior chaplain Jesse Kenyon.

The hope of the community outreach is to show communities that the city cares and to educate people about how they can report crimes anonymously and gather information that could lead to arrests.