STOCKTON (CBS13) — A man is under arrest after a suspected DUI crash that left two people dead in Stockton over the weekend.

Stockton police say, a little after 6 a.m. Sunday, three cars were involved in a crash at the intersection of Martin Luther King Jr. Boulevard and Wilson Way. Exactly what led up to the crash is unclear. 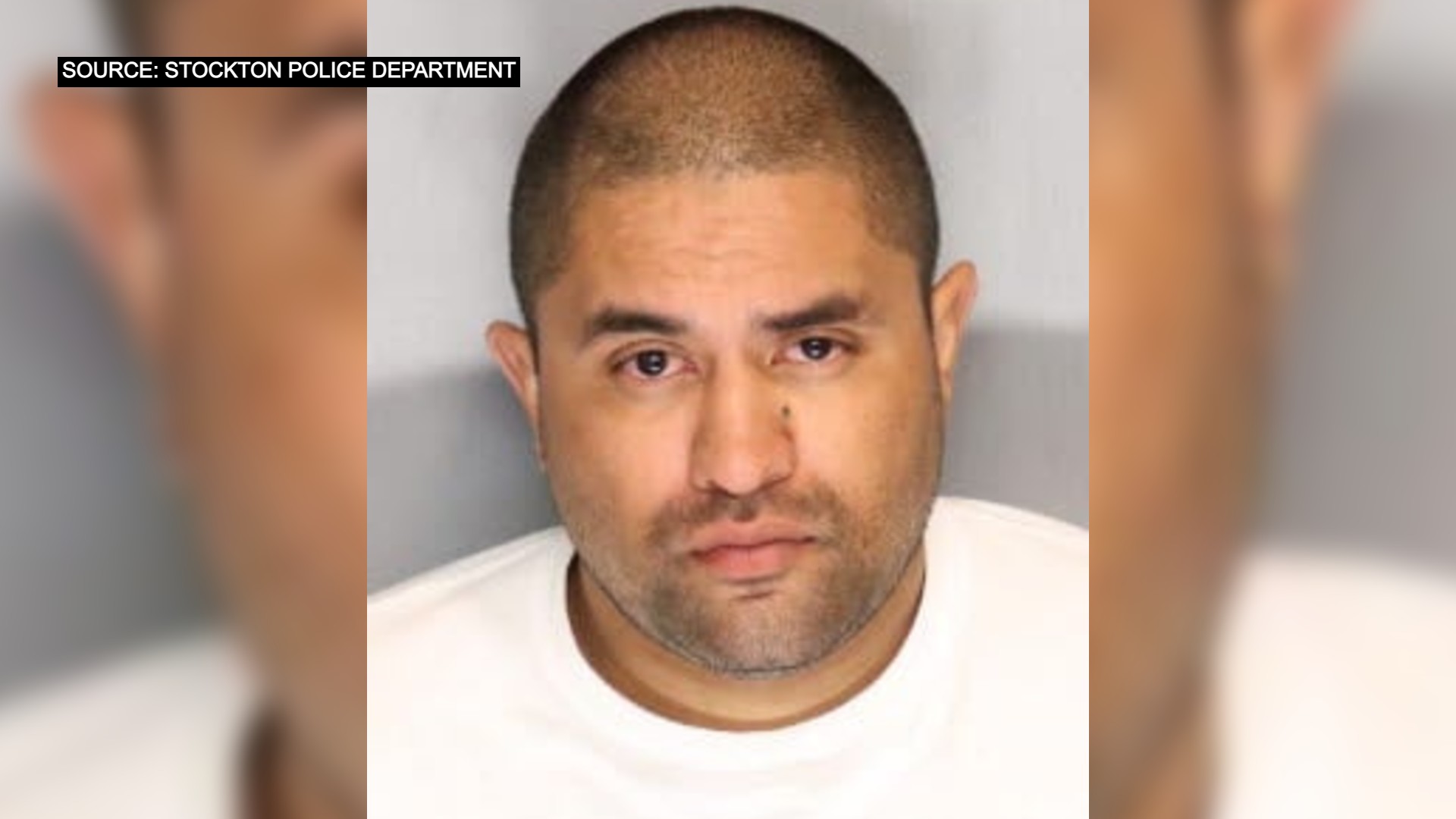 Two women, a 47-year-old and a 54-year-old were rushed to the hospital. Both were later pronounced dead, police say.

The third driver involved - 30-year-old Vrisvan Ramirez-Villalobos - was arrested on suspicion of DUI.

No other details about the incident have been released at this point.