Last week, a man found a discarded gun safe in a ditch in the north end of Solano County and notified the authorities.

The Solano County Sheriff's Office said the safe contained a 37mm grenade launcher, a 50-caliber machine gun on a tripod, a sub-machine gun, six hand grenades (later deemed non-functional aside from two filled with smokeless powder), multiple handgun and rifle magazines, and other miscellaneous parts, according to a Solano County Sheriff's Office statement on Facebook. 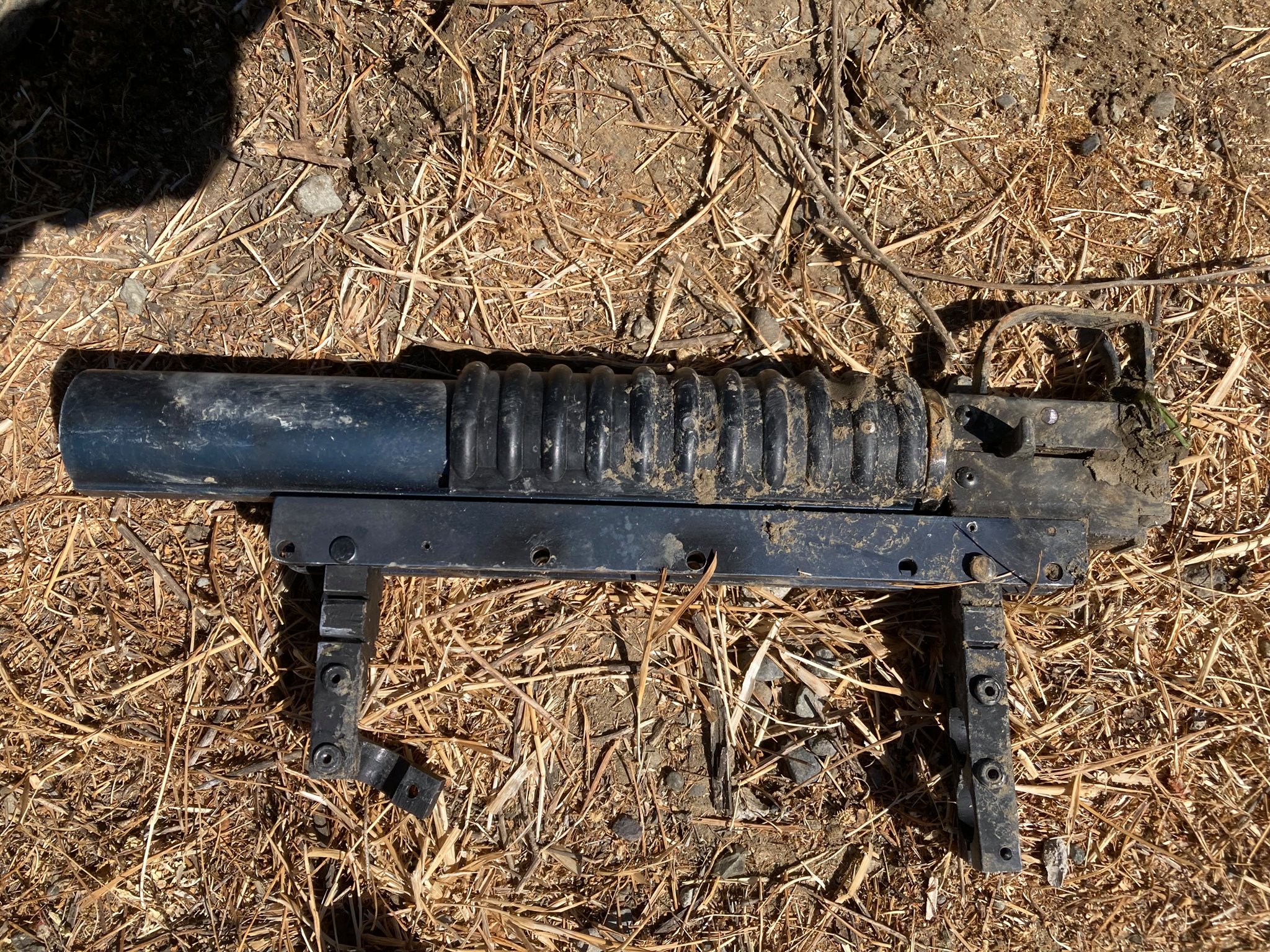 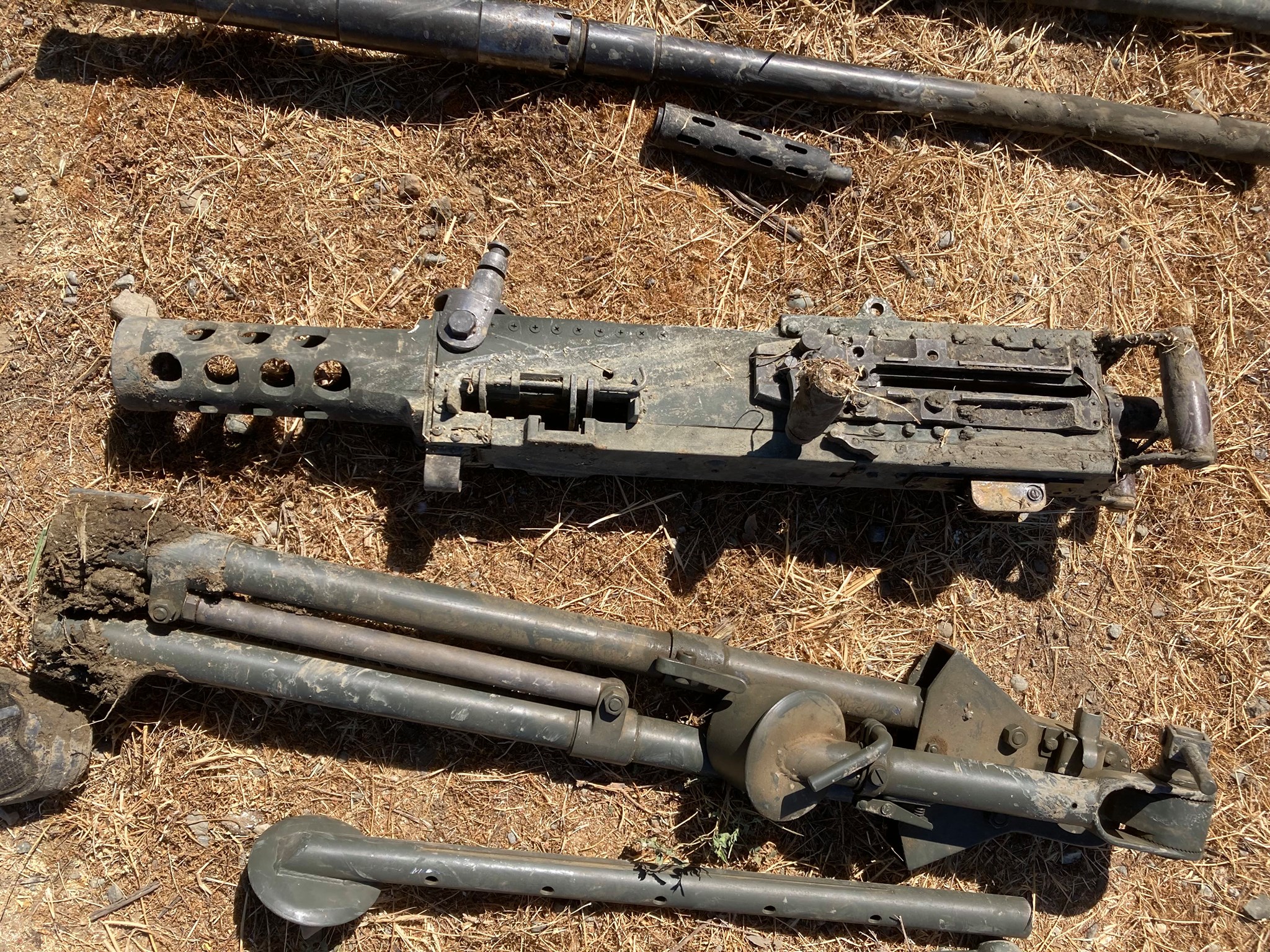 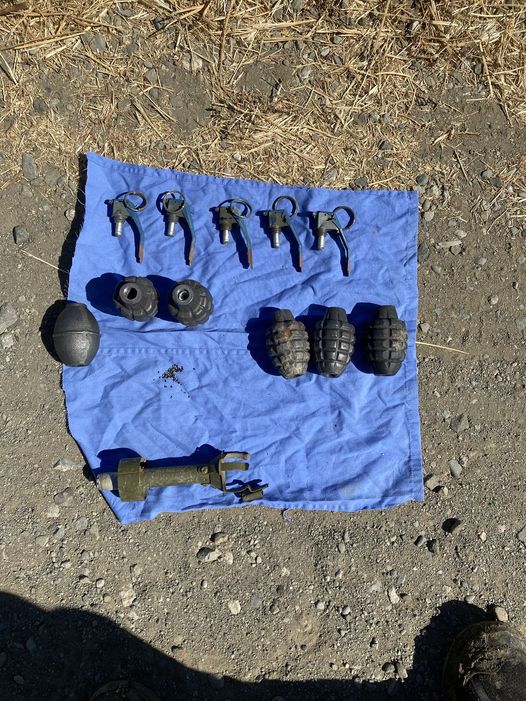 All of the serial numbers on the guns had been scratched off.

All of the items were taken as evidence. Detectives are looking into where the safe came from and who put it there.

Deputies are grateful that the safe was discovered and that no one was injured by its contents.