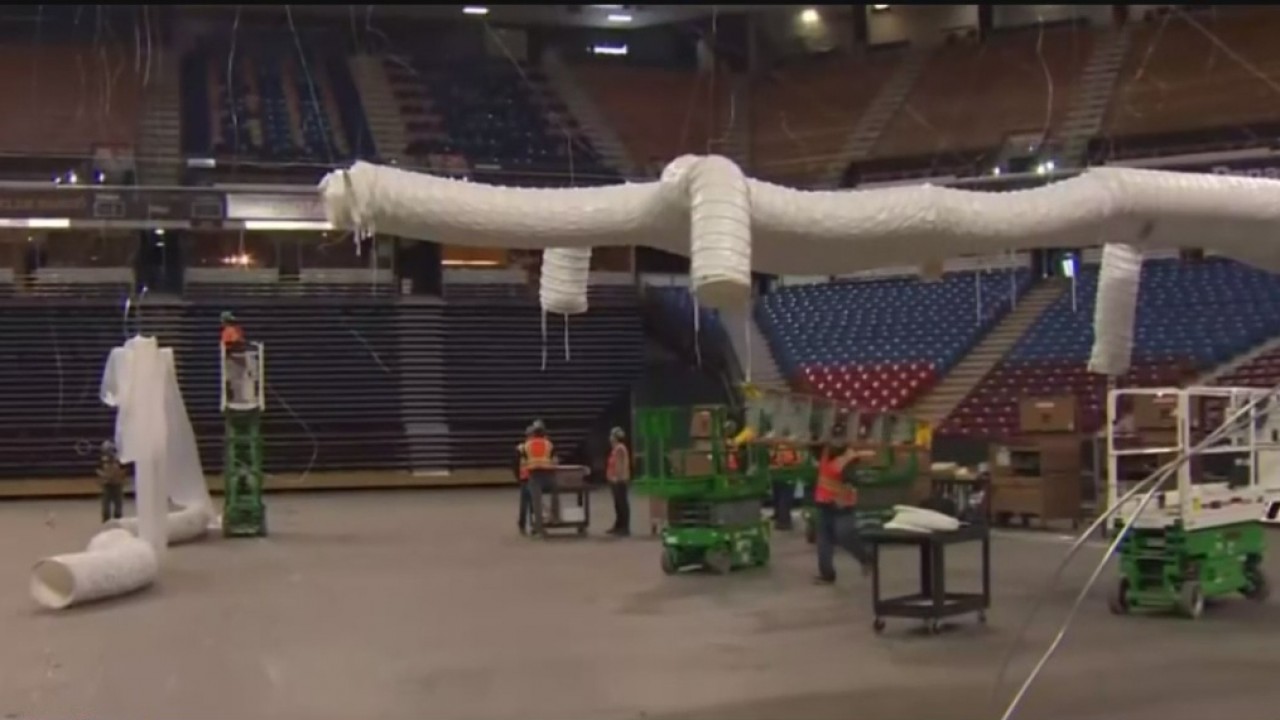 The arena, which is being formally referred to now by officials as Sleep Train Arena Alternate Care Facility, houses 360 beds for COVID-19 patients. It took in its first patient on Thursday, according to Cal OES Public Information Officer Bryan May.

Using Sacramento Kings' former home to house patients through the end of June comes with a $500,000-a-month bill — and taxpayers are footing the cost, according to documents obtained from the state. Costs included maintenance, utilities, and security.

In early April, Governor Gavin Newsom announced the use of the arena in preparation for a sudden increase in patients over what local hospitals could handle. At the time, there was no mention of the financial agreement.

The agreement between the state and the Kings' organization was signed on March 24 and the start and end dates range from April 1 through June 30.

It's unclear why the patient was taken to the Sleep Train Arena hospital. CBS13 has reached out to Cal OES for more information and will update this story when it becomes available.