Police say they received reports of gunfire in the area of East Fairmont and McHenry Avenue at 5:53 a.m. Moments later, they received calls of a traffic collision in the same area, according to a Modesto Police Department social media post. 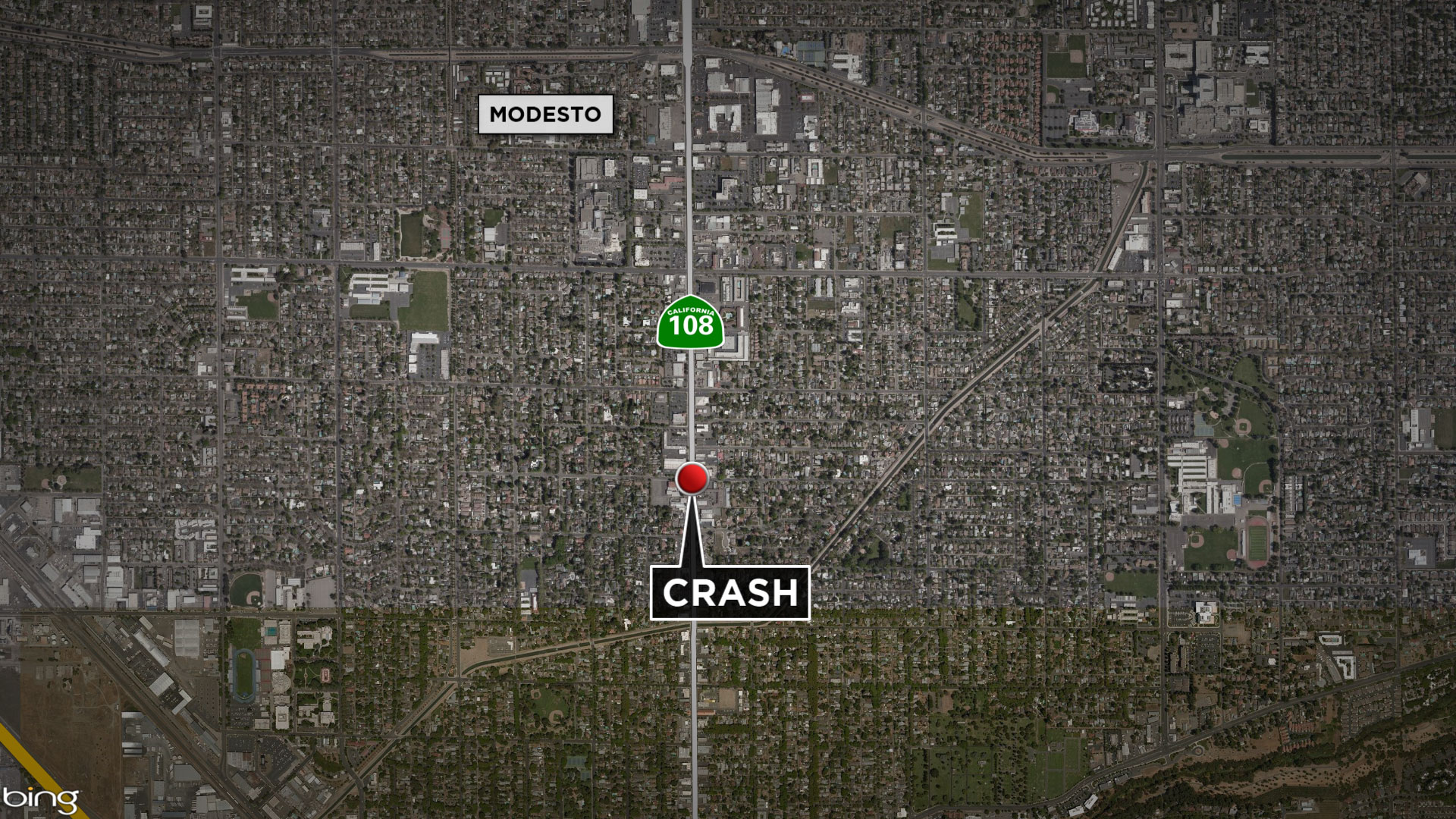 Officers arrived at the crash, and, through their investigation, learned that a vehicle had shot towards another vehicle that was traveling westbound on Fairmont Avenue. The driver who was shot at reportedly failed to stop at the stop sign at the intersection of Fairmont and McHenry avenues and hit two other vehicles traveling northbound McHenry Avenue.

The victim's vehicle had two people inside and was hit with bullets, but the passengers were not. One reportedly left the scene before officers arrived.

The passengers in the two other vehicles involved in the crash had minor injuries, say police.

The suspect or suspects in this shooting remain at large. At this time, police do not have a description of the suspect's vehicle. If you have any information regarding this incident, you're asked to contact Crime Stoppers at 209-421-4636.