SACRAMENTO (CBS13) — A year after his arrest in Marysville, "Mighty Ducks" actor Shaun Weiss is celebrating one year of sobriety.

Weiss, the actor who played Goldberg the goalie in "Mighty Ducks," was arrested last year in Marysville on burglary charges while reportedly high on meth.

Today, the 42-year-old is celebrating one year of sobriety. His friend Drew Gallagher posted a picture with Shaun Wednesday writing, "What a journey and what a recovery!!"

As a teen, Weiss was a Disney movie star in films like "Heavyweights" and "Mighty Ducks." 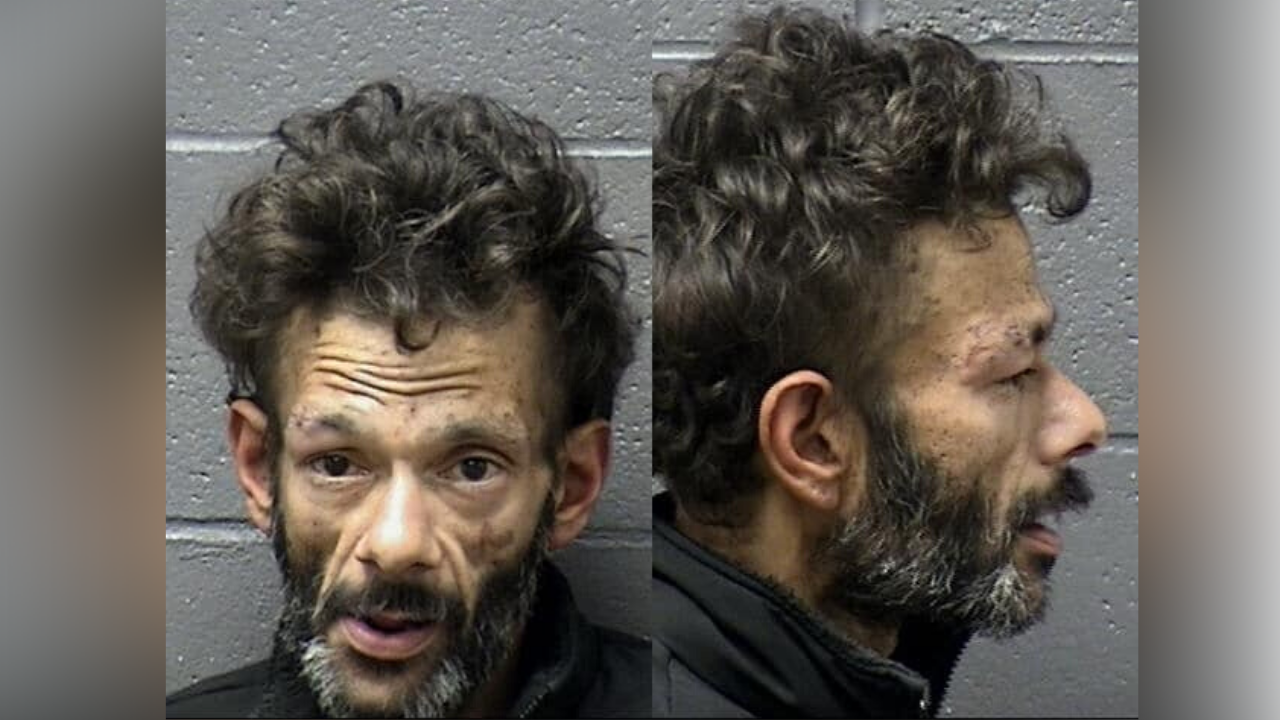 Last January, he reportedly broke into a man's garage and sat in the back seat of his car in Marysville. This strange incident was just one small look into Weiss' struggle to get clean.

After the arrest, CBS13 spoke with Weiss' friend and fellow actor Drew Gallagher, who has documented Weiss' struggle through photos and video. Everything from breakfast at Denny's to walking into a rehab facility.

"He's not just some junkie who loves getting high more than having a lustrous career. It's that he's mentally ill," Gallagher told CBS13.

At the core of Weiss' struggle is drugs, homelessness and mental illness triggered by the death of his father. Gallagher said Weiss also suffers from diabetes and doesn't have stable access to medication. At just 110 pounds, most of the help Weiss gets is stolen out on the streets.

"Last Christmas I picked up Shaun and for the first time in his life he looked in the mirror and couldn't recognize himself. He had no teeth. His diabetes were out of control. He couldn't sit still or even take a nap without getting beaten up, and throughout the year prior his hunch had gotten so bad he could barely walk or look up. He weighed 84lbs. FAST FORWARD 10 months: SHAUN WEISS now 269 days sober," Gallagher wrote.