SAN MATEO (CBS13) — Almost 16 years to the day since he was convicted of murdering his wife and unborn son, Scott Peterson will stay in state prison while he moves closer to a possible retrial of his case, a court has decided.

Peterson was possibly going to be moved from California's death row at San Quentin State Prison to county jail in San Mateo, but that's off the table for now because of a choice made by his own team, that now says a retrial is likely.

"It looks like we're going to be back in a courtroom," said Janey Peterson, Scott Peterson's sister-in-law who spoke with CBS13.

She maintains his innocence and says she is ready for a possible retrial.

"I think it's easy for people to say Scott's guilty because he was unfaithful. But nobody -- to this day -- can explain how he carried out this crime," Janey Peterson said. 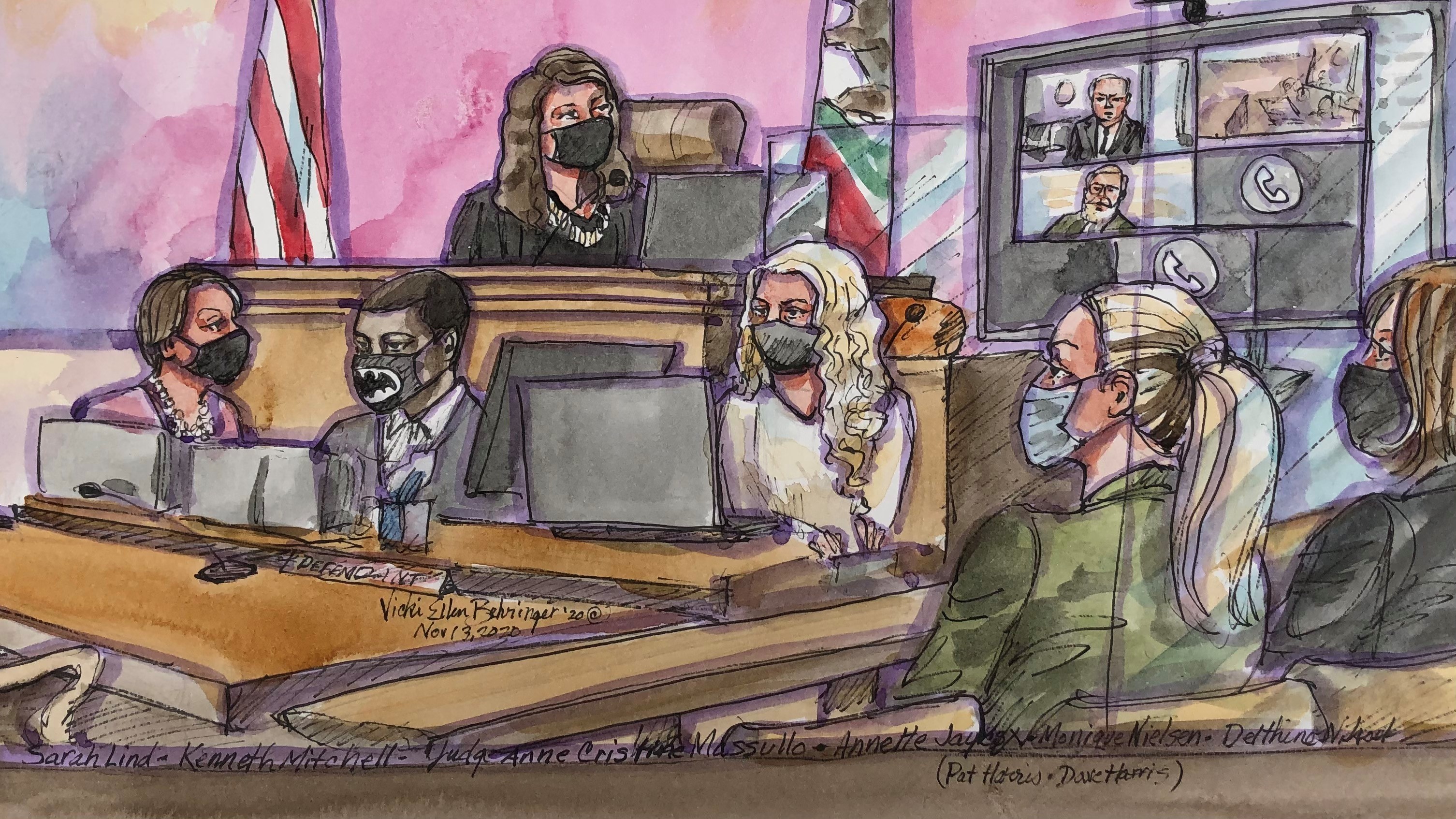 Peterson's attorney, Pat Harris, was advocating in San Mateo County Court Friday to keep him at San Quentin. He says they have extraordinary access to him. There, he has a typewriter to communicate with his family.

Despite its 29 deaths and 2,000 coronavirus cases just this summer, San Quentin makes Peterson feels safer there than in jail. The judge is letting him stay put.

The court must now decide if Peterson should get a new trial in the 2002 murder of his pregnant wife Laci, after a juror, Richelle Nice, nicknamed "Strawberry Shortcake" after the trial, failed to report she was a crime victim when she was pregnant.

"She's become the centerpiece of this legal battle," said her lawyer Elliot Silver.

Peterson's lawyers claim Nice lied to get on the jury to get back at Scott Peterson. Her lawyers say there's no evidence of that allegation, calling it far-fetched. They say she was hoping to be dismissed and couldn't afford to be away from work to sit on a bench for eight months.

"Richelle Nice should not be the reason that a new trial is given," said Silver.

Legal experts say now it's up to the court to decide whether withholding that information was prejudicial to Scott Peterson and is enough to result in a new trial.

"Did she intentionally withhold that information and if she did was it misconduct?" asked Attorney Candice Fields.

Laci Peterson's family has not been in court nor have they been granted interviews on the possible retrial.

Scott Peterson will be back in court in January 2021.