SACRAMENTO (CBS13) — The former home of Slamson the Lion could be the new home of the Sacramento Zoo.

The zoo has been looking for space to grow beyond its Land Park location. Zoo CEO Jason Jacobs said its current home doesn't have the parking space it needs, and it needs to expand space for the animals.

It's current location is about 14.7 acres. It would need about double that space, which isn't available in Land Park. The Natomas location would have potentially 180 acres available.

RELATED: Sacramento Zoo Looking For Bigger Location Where It Can Expand

The plan itself is a long way off and would need approval from various parties, including the city and the Sacramento Kings, the current owner of Sleep Train Arena.

Jacobs says it would allow the zoo to reach many more people—going from around 500,000 people a year to about 1 million. That would let the zoo expand its mission of educating the public on wildlife and conservation.

Additionally, Jacobs says the city has plans to expand light rail service to the area, allowing for more people to use public transportation to visit the zoo. 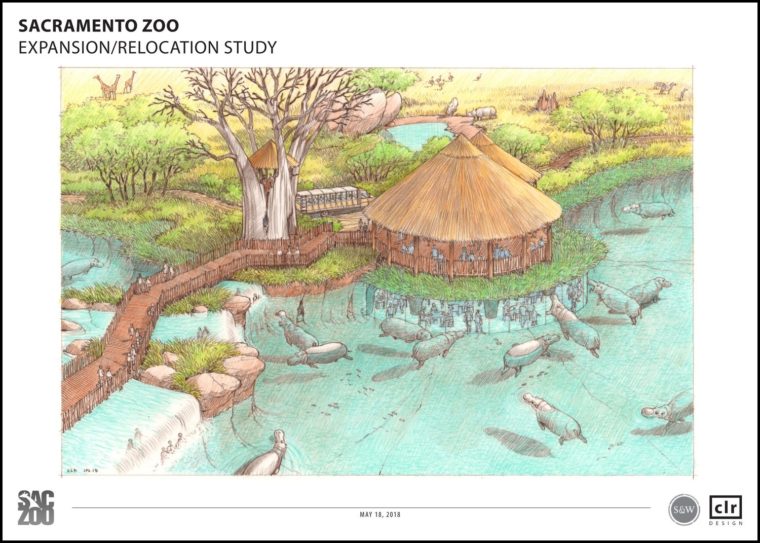 The additional space would also allow the zoo to help save species of lions and tigers. Jacobs told CBS13 in October that they would need an additional 75 to 80 acres.

Back in April, the Association of Zoos and Aquariums sent a letter to Jacobs, granting accreditation to the Sacramento Zoo. But they wrote "…we are concerned that unless significant renovations, replacements and modern improvements are made to a number of facilities over the coming five-year accreditation cycle, AZA accreditation may not be achievable when the Sacramento Zoo next applies." 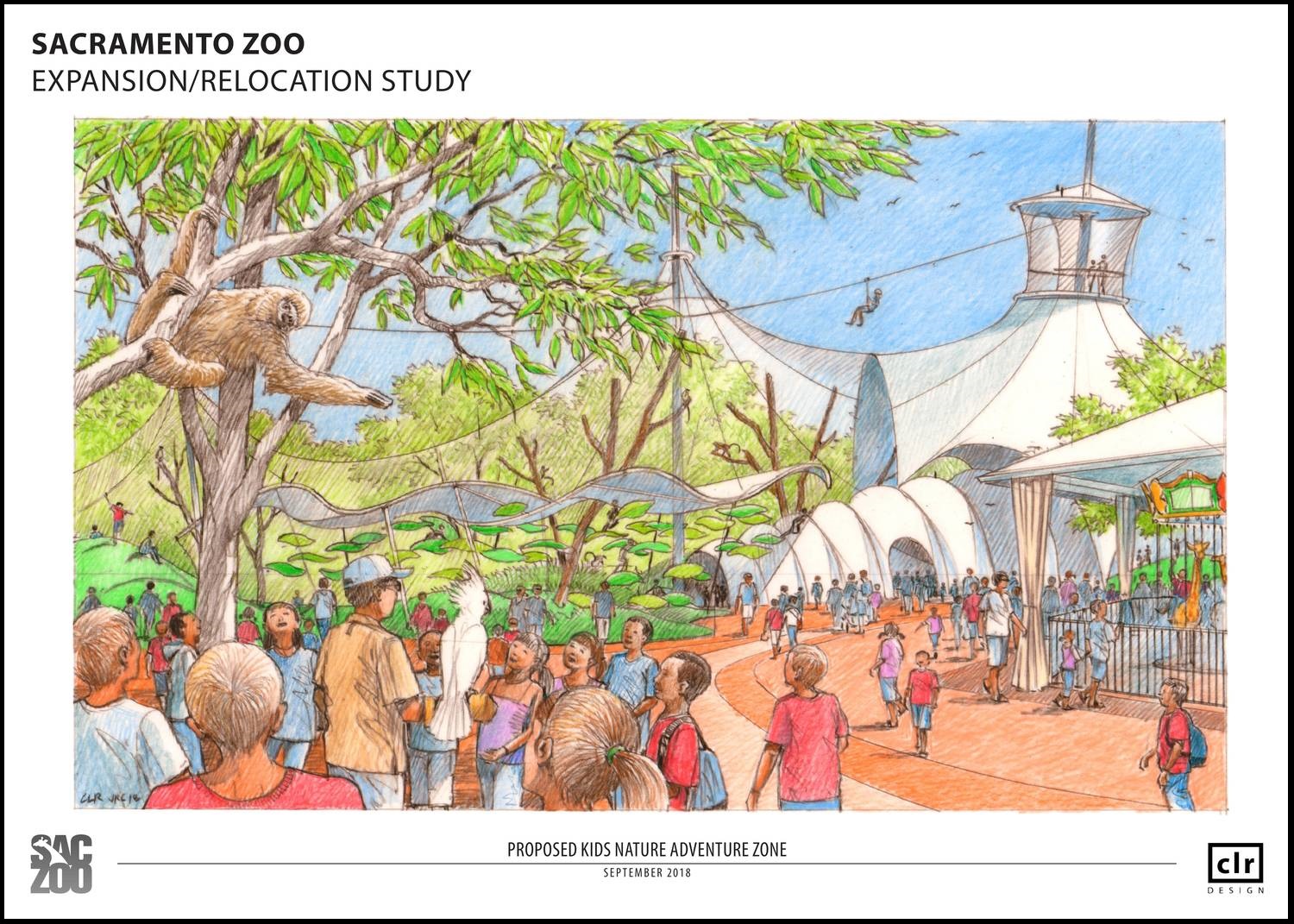 The arena was at the center of plans to move the Sacramento Kings for years. The building was seen as outdated by the NBA. Part of the league's decision to keep the Kings in Sacramento was ownership's ability to bring a new arena to Downtown Sacramento.

The Kings played their last game at Sleep Train Arena on April 10, 2016 before moving to the Golden 1 Center the following season.

Since then, the arena hosted a few events, including an RV show, but the talk has been what to do with a space that once hosted an NBA team. Nearby Natomas businesses were left without an anchor they could rely on to draw in fans from outside the area. 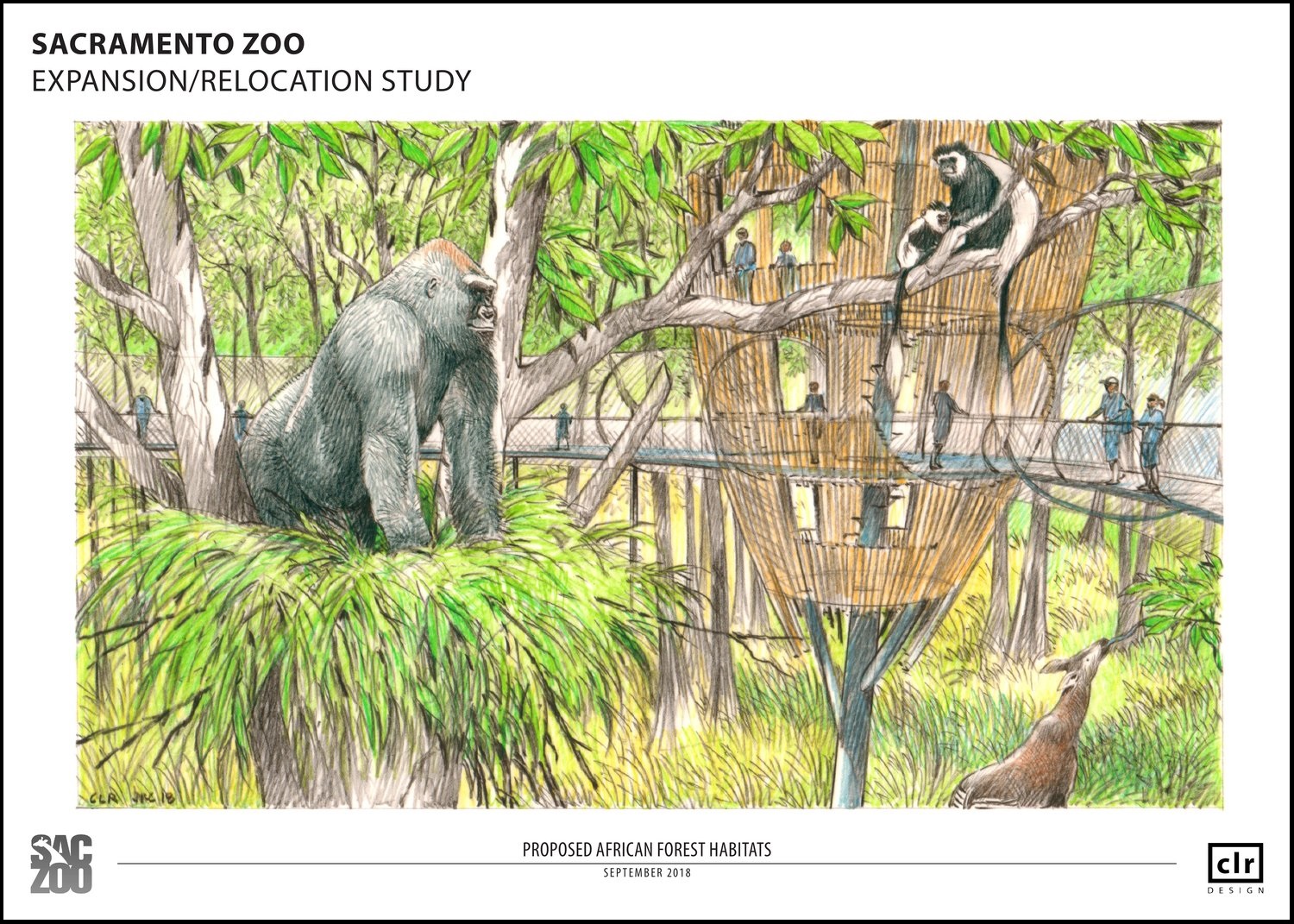 Further complicating things was a non-compete agreement between the city and the team, which owns the arena. In October 2017, both sides agreed to a waiver allowing events at the arena while the Sacramento Convention Center undergoes renovations.

Sleep Train the brand was folded into Mattress Firm in 2017, with stores taking on the latter's name. Mattress Firm recently announced it was shuttering stores, saying there were too many locations that were too close to others after the deal.