SACRAMENTO (CBS13) — One of Sacramento's most popular tourist attractions is about to get a little more colorful. New public artwork will soon be making a splash along the riverfront.

UK-based artist Joshua Sofaer has a vision for the Sacramento and West Sacramento waterfront. 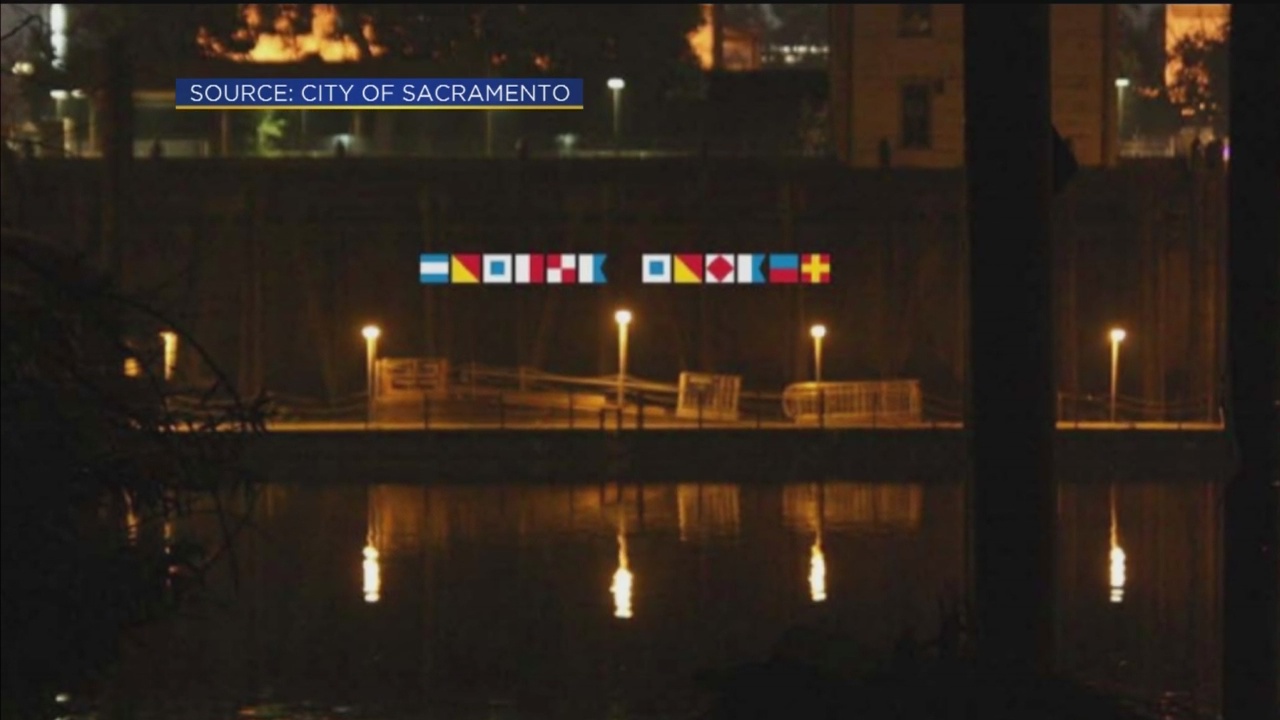 "There's this river that sits between those two cities but it also joins them and this project is really about trying to get the two cities celebrating the people that live there," Sofaer said.

The artist, who has had exhibits in London, Stockholm, and the San Francisco Museum of Modern Art, has been chosen to create new public art that ties the two river towns together.

His pitch is to put up giant light boxes along the docks on both sides of the river with colorful maritime signal flags.

READ: Oldest Jewelry Store In The West Closing After 166 Years

"And each of those graphic representations is a letter of the alphabet," Sofaer said.

Those letters would spell out someone's name — but whose?

Some people think it's a bright idea. 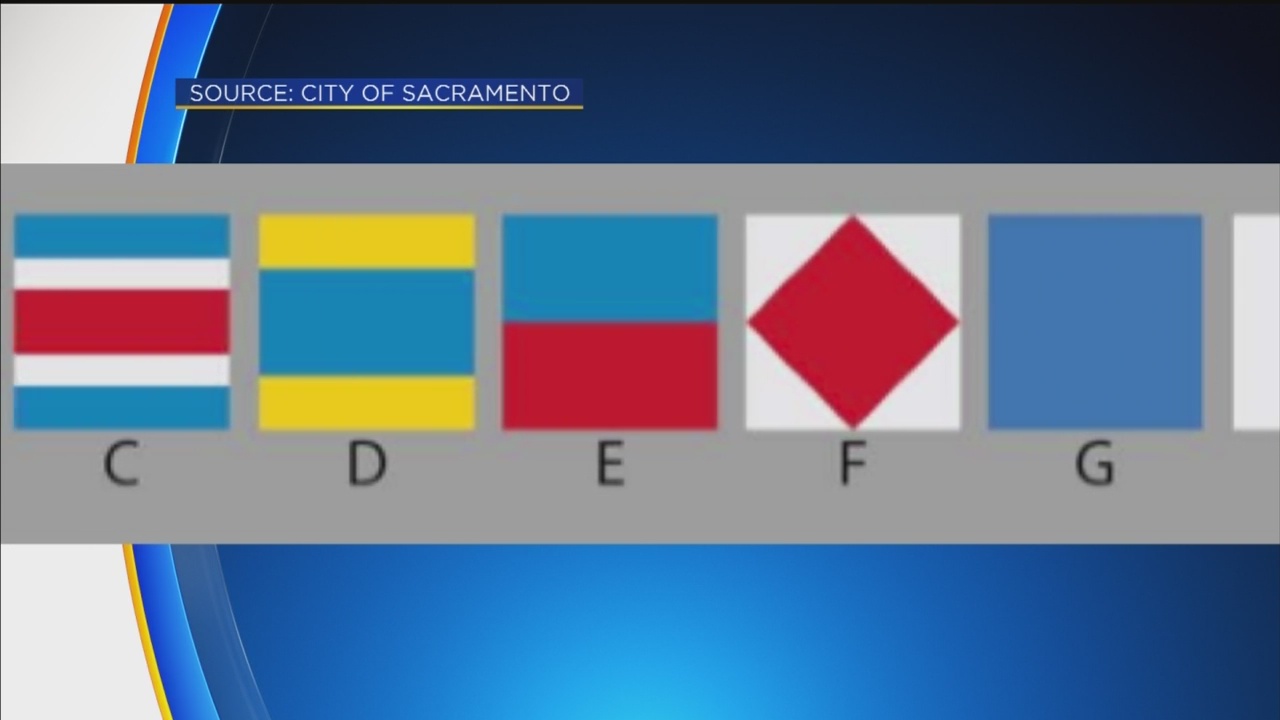 An idea for new art in Old Sacramento — one that could make the riverfront a little more lively.

"The hope of this project is that people will want to come down here more and use it as a promenade," Sofaer said.

Sofaer is now trying to work out all of the technical details. Funding for the project comes from a $125,000 grant from the National Endowment for the Arts.

The cities are hoping to launch the public name nomination process in May.