SACRAMENTO, Calif. (CBS13) — Almost three decades ago this week, detectives swarmed a Victorian-style home on F Street in Sacramento where a woman poisoned, killed, and buried her victims.

She was Dorothea Puente, one of the most unlikely serial killers in Sacramento history.

John Cabrera, one of the men who helped uncover her crimes 29 years ago, is returning to this one-time "house of horrors", but this time with education as his mission.

"She had the perfect crime going on here in this house and nobody knew about it," said Cabrera. "It was right under the nose of everybody." 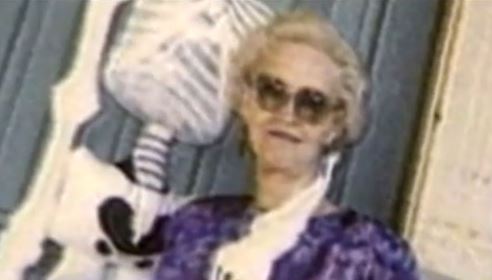 A recent group led by Cabrera that climbed the steps of the home wasn't made up of prospective home buyers, they were law enforcement officers taking an advanced homicide investigation course.

This is where the bodies were buried in the 1980s. Puente stole the checks of her elderly tenants then poisoned, killed, and buried them in her yard. Eight bodies were dug up in November of 1989 -- the first was exhumed by Detective Cabrera.

"I was maybe three feet away from the body," he told the group.

John took the group throughout the home, weaving through the twisted tale of murder and deceit.

"This was the kill room," he said. "So she would have taken the victims back out through the kitchen" and down back stairs and into the yard.

"This is where I would find the first body," he said.

It's a fascinating look for even the most veteran law enforcement officer.

"Just to be able to be here, to experience the location, the room...just how small the room was...just feeling the energy -- it's definitely an experience I wouldn't get anywhere else," said a visitor. 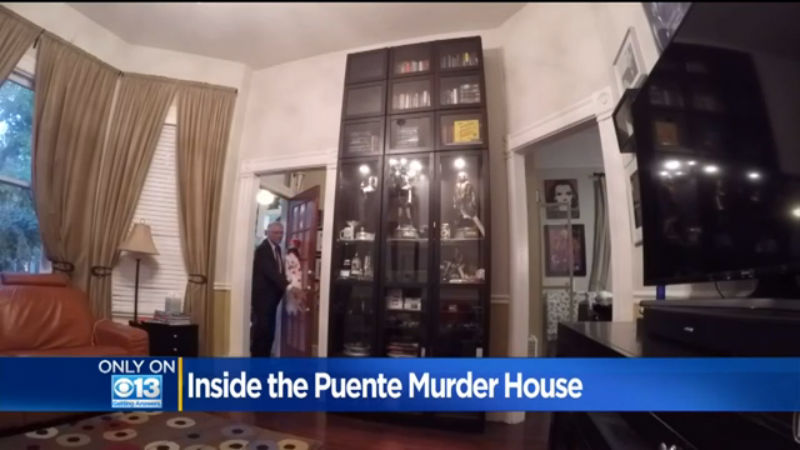 It's an experience you wouldn't get in any book or classroom.

"When they're able to walk out here and to look at the resources she used to cover up her deeds, then it now becomes more realistic," said Cabrera. "They start to see how this case went down, how it worked, and how she was able to conceal all these deaths."

The deaths shook Sacramento like never before. Cabrera hopes the home and the course can be used to help solve the next murder mystery.

"They can look back and can use the information they received in the classroom or coming through here in their case, and it might provide more clues in solving their case," he said.

The home is now owned by a Tom and Barbara, a very welcoming couple, who've accepted the home's history. They hope the course prevents similar crimes from ever happening again.