SACRAMENTO (CBS 13) — Droves of cockroaches are creeping and crawling through Sacramento neighborhoods.

Pest control companies say they're seeing a surge in calls about infestations, which has people wondering: why is this happening now?

CBS13 is hearing some of the biggest concerns coming from people in the Pocket area who find huge roaches, oftentimes in the garage.

And they tend to come out at night.

"So disgusting, so nasty," said Matilde Hernandez, a Pocket-area resident. 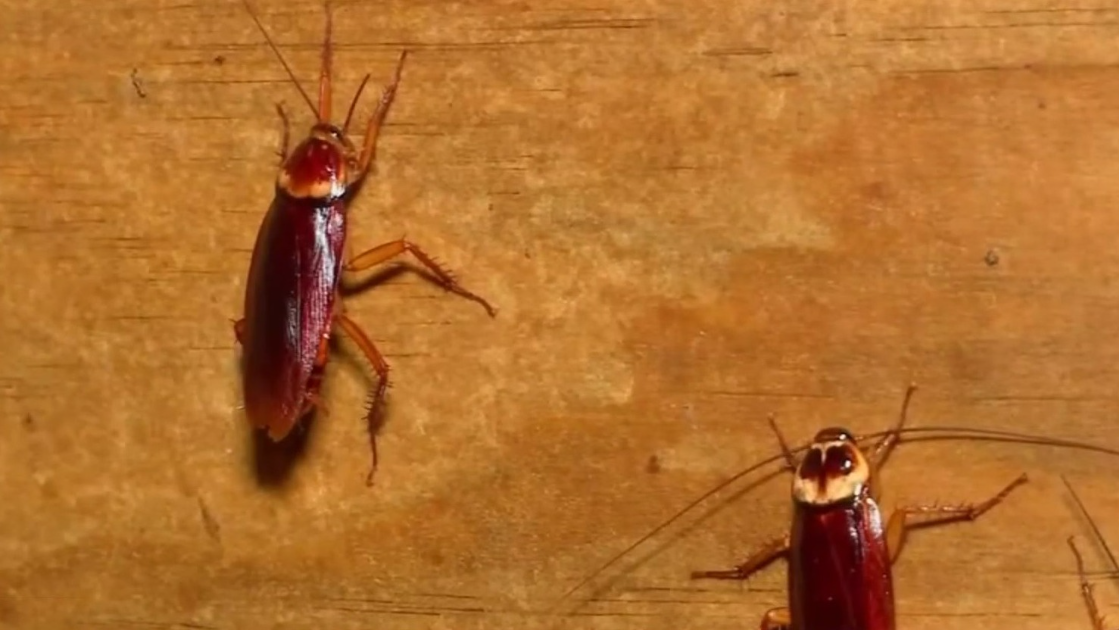 Hernandez is one of many who's seen them slithering and hiding around the house. They're invading by the dozens and Hernandez said it's worse than ever before. Her neighbor just down the road is trying to operate a barber business in the garage.

"I'd be chillin' and there would be a cockroach just running around and I'd get scared," said Jason Venegas. "I've probably seen like 60 maybe, yeah I've seen a lot."

CBS13 called three Sacramento pest control companies who said they were seeing a surge in calls about cockroach infestations. But this is not uncommon during the summer. Cockroaches like warmer temperatures.

A post from a woman on Nextdoor in the Pollack Ranch area points blame at the city of Sacramento. This woman said she was told by a pest control company that the city had stopped spraying for bugs in nearby sewers.

So we took this concern straight to city officials who debunked it, writing: "Nothing has changed with the city's application of insecticides in its sewers."

Whatever the source of this problem, it's got many neighbors scrambling to schedule an exterminator.

"It's not just in my house, actually it's everywhere. Everywhere," Hernandez said.

Exterminators said this is a problem that can be avoided with regular spraying, which works best if all of the neighbors are doing it.