9:00 a.m. UPDATE: KHTK Sports 1140 interviewed Urijah Faber on The Drive on Thursday morning about what he described as a fist fight after the mayor was hit with a pie.

"This isn't like smush a pie in your buddy's face, it was like punch guy with a pie in your hand," he said. "Guy snuck up on KJ and basically punched him in the face with a pie, and KJ reacted, and it ended up both KJ and the guy on the floor and the guy beat up, detained and taken away by the cops."

He described the suspect as looking disheveled.

"He attacked the wrong person," Faber said. "There's probably only one or two other people at that event you wouldn't want to attack besides KJ."

Faber disagreed with reports that KJ had beaten the suspect to a bloody pulp. He said the mayor did jokingly call him out later in the event wondering where the fighter was to back him up.

6 a.m. UPDATE: Police have released a mugshot of the suspect in Wednesday night's pie assault. 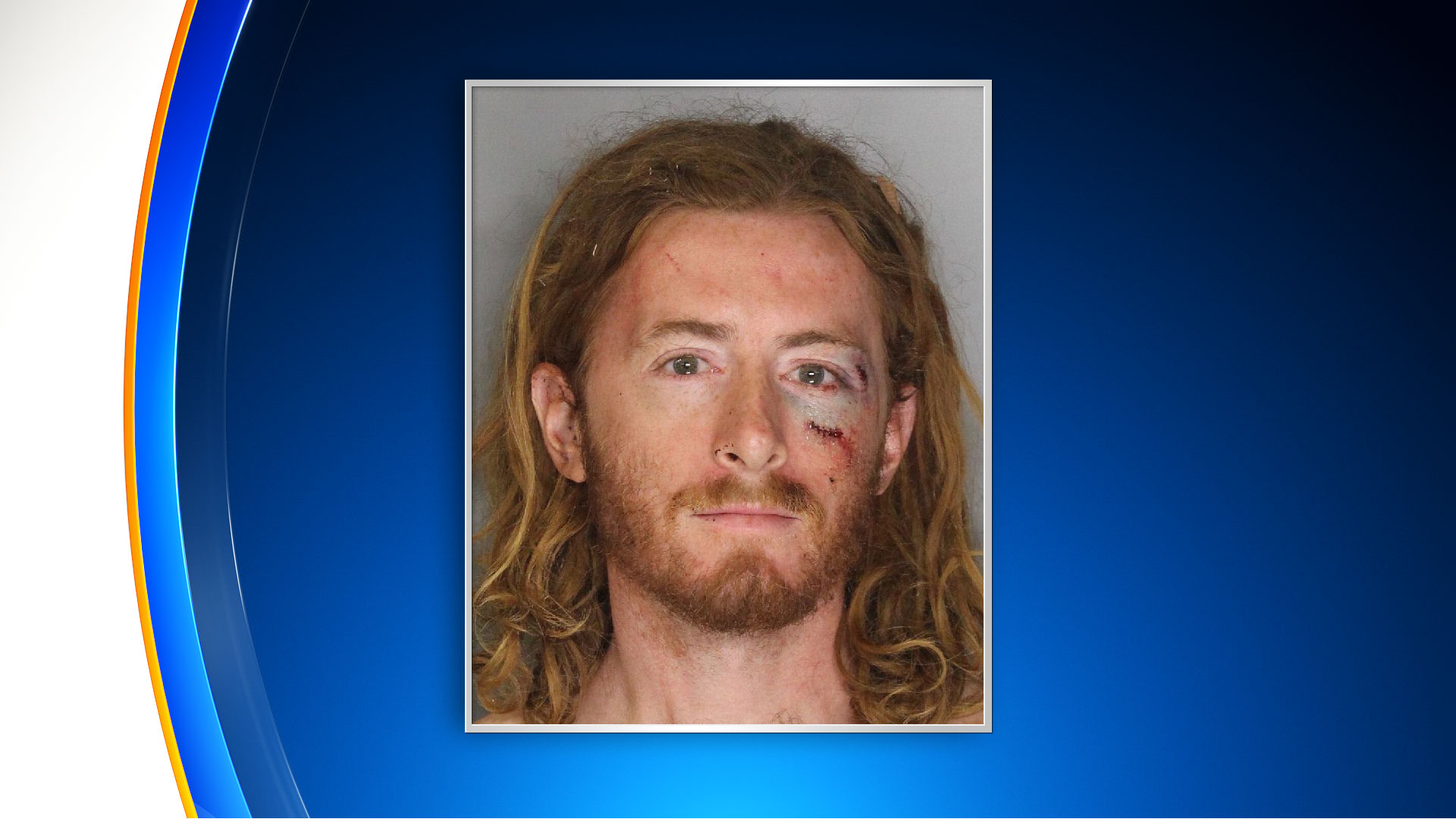 A closer look at the mugshot shows stitches used below his Sean Thompson's left eye, as well as a gash along the left side of his eye, and dried blood on his nose, mouth and right ear. 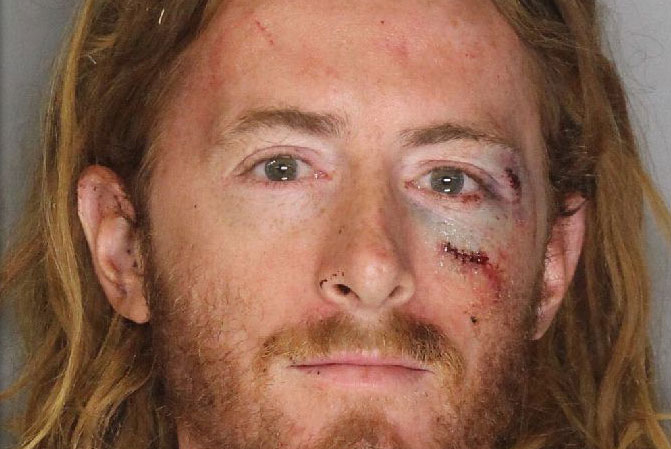 MMA fighter Urijah Faber posted a witness account on Snapchat after the attack.

He says after he was hit, the mayor "took [Thompson] out, bloodied him up, put him down."

The mayor's office says the attacker - identified by police as 32-year-old Sean Thompson - hit Johnson with a pie and fist. Sacramento police say a scuffle ensued between Thompson, Johnson and a police officer assigned with the mayor.

Police say Johnson defended himself and the alleged attacker sustained some injuries during the scuffle. The mayor is doing fine, his office says.

Johnson was at the Seeds of Hope farm-to-fork dinner event at Sacramento Charter High School.

Thompson is facing felony charges of assaulting a public official. He has been booked at Sacramento County Jail.