SACRAMENTO (CBS13) — This past week the Greater Sacramento Economic Council held a tour of the region for a group of entrepreneurs interested in investing in the area.

Sacramento has long been considered a city on the rise, but local leaders say the conditions are right to bring new money into the capital.

A group of entrepreneurs was in town last week to see if the capital region would be the right place to be headquartered. One of the council's selling points in competing with other California cities like San Francisco and Los Angeles is relative affordability. It can be up to 30 percent cheaper in Sacramento than in the Bay Area. 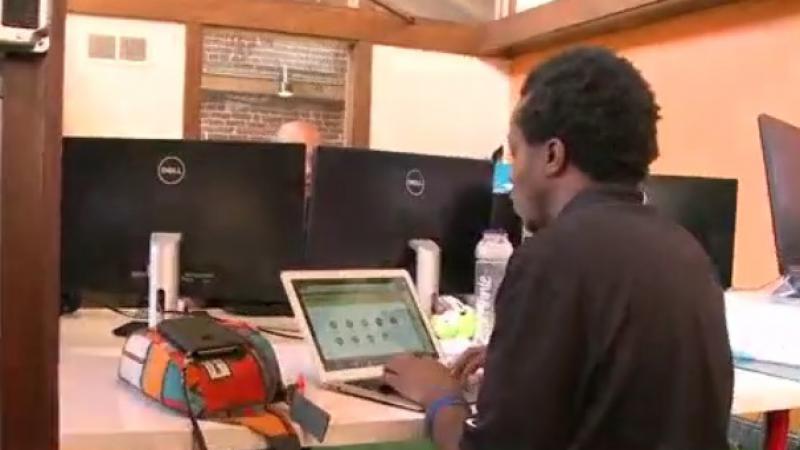 "We have a hard time realizing how much we currently have to offer the world and how much more capable we are of changing conditions," Broome says.

The GSEC has created over 3,000 jobs in the last calendar year and over 10,000 in its seven-year history. A burgeoning tech sector has longtime area CEOs excited about the possibilities.

"That's what I was drawn to initially was this public sector business, but over time, what has happened is it's expanded beyond that," Zennify CEO Manvir Sandhu says.

One of the exciting new prospects for tech companies in the region is increased collaboration between Sacramento's two major area universities, startups, and the government. Sandhu has worked extensively with Sacramento State and sees a new hotbed for developing startup talent. The CEO says major players like Google are starting to take notice of the talent in the region.

"That entire paradigm is opening up," Sandhu says before taking a student's perspective. "I am as good as anybody in the world. I just happen to live here. I graduated from this great program. I can go start up a crazy company, I can work for a startup. Google will be recruiting me here in Sacramento and guess what that's happening by the way."

But Broome says a bright future won't come on its own. Citing the many false-started capital projects in the region since the Great Recession, the GSEC President says the city needs to be proactive in attracting these companies.

"We need to move into action so when you see all of these undeveloped opportunities, the idea that it's going to be developed is not necessarily true," he explains.

So, it can be something it's never been before.

"My goal is to have people say, 'We want to be the next Sacramento,' " Broome said.