SACRAMENTO (CBS13) — It's been two weeks since a Placerville couple was arrested and charged in the death of 11-year-old Roman Lopez.

The boy's body was found in a storage bin in the family's basement last year. 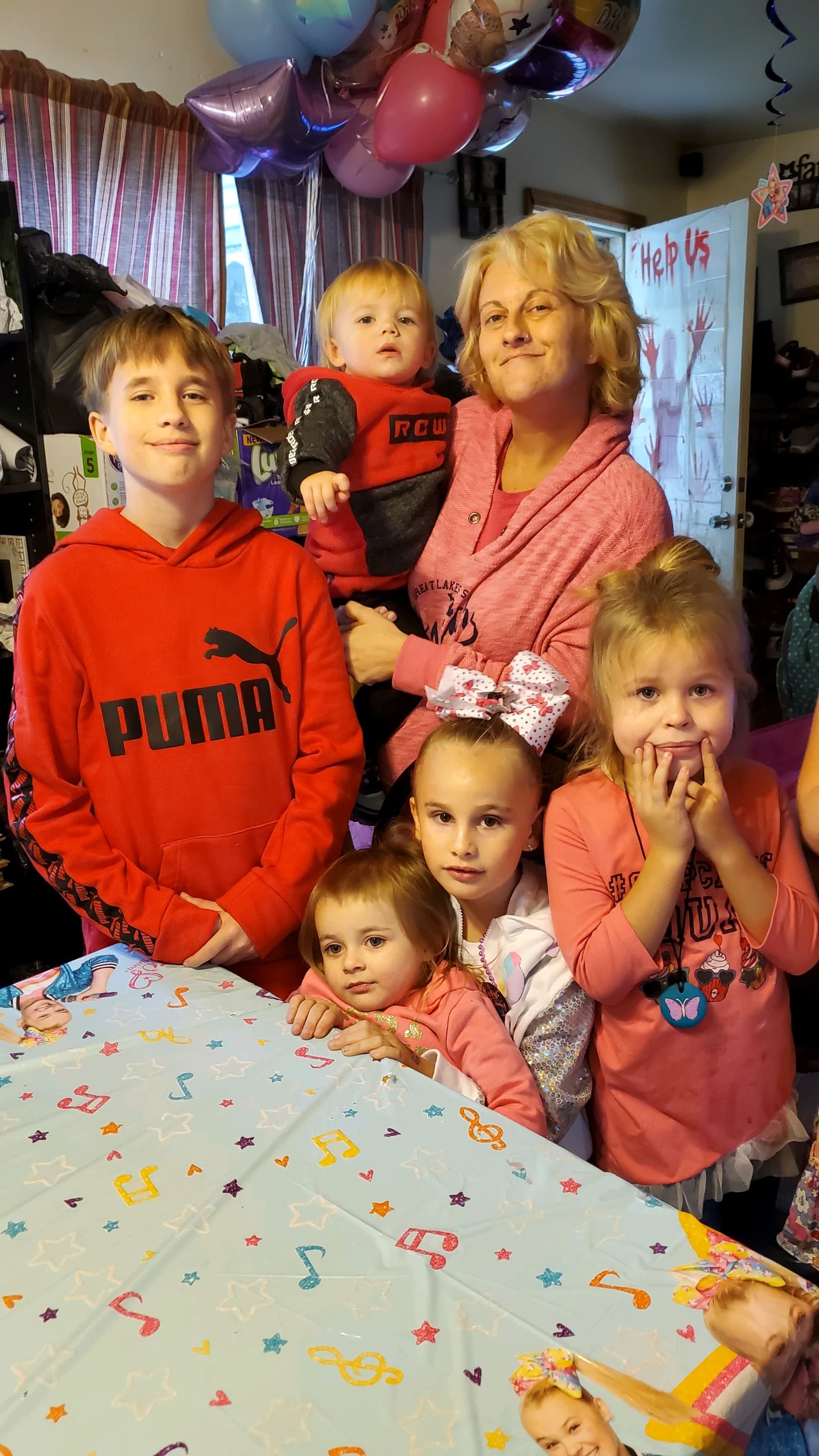 Seven other children were under the care of Jordan and Lindsay Piper when Roman died. Three of those children are now home safe with family in Michigan.

Brousseau and her husband Jason spoke with CBS13 from Flint, Michigan. She says her nieces and nephew are finally smiling again.

"They're always happy, crazy kids and I love it," she said.

READ: Sacramento Attorney Discusses Why No Murder Charges Were Filed In Death Of 11-Year-Old Roman Lopez

But it's taken a while to see their smiles grow. Their upbringing has been complex already. For three years, Lindsay and Jordan Piper had custody of all three kids.

Lindsay Piper is a childhood friend of Justin and her brother, who is the children's biological father. The Pipers volunteered to be guardians, after Justin's brother was struggling to care for his kids.

They had been living with the Pipers in their Placerville home for just a few months, but that's where the Brousseaus' believe the neglect started.

"You know there was abuse happening in that household," said Jason.

ALSO: Why Were Details About Roman Lopez's Death Kept Secret For So Long?

It wasn't until a year later Placerville police arrested the Pipers, charging them with child abuse, neglect and torture. Lindsay Piper was also charged with poisoning.

All three kids and​ the Pipers' other children were living in the home when Roman was found dead.

"It may not have been just Roman, there is proof that it wasn't just him," said Justin.

After Roman's death, Child Protective Services granted the Brousseaus' custody. Justin remembers picking them up in California malnourished, being treated with antibiotics and fluoride, and severely iron deficient.

"They were just scared, nervous, shy," she said.

"They were very malnourished. All they wanted to do was eat and drink," said Jason. "How could you deprive a kid of something like that?"

CBS13 asked if the children know and understand what happened to Roman Lopez.

"If they do know anything, or if they did see anything, they're not ready to talk about it," Justin said.

The kids are now finding comfort in this​ new family, and one year later, they're working on healing from trauma.

"Once they were in my care they were safe, and there's no changing it," said Justin. "Biologically, we're Aunt and Uncle, but if you want to call us Mom and Dad, that's okay, we love you guys like our own."

The family is hoping to build an addition on to their Michigan home so they have space for their new family with a fundraiser. You can find that link here.

The Pipers are not facing murder charges, and they both pleaded not guilty to all other charges.

Neither CPS nor police would share information with the Brousseaus' on whether abuse happened to other children living with the Pipers.