SACRAMENTO (CBS13) ­— The California Highway Patrol has recovered millions of dollars worth of heavy-duty construction machinery and tools that were stolen from victims of the Camp Fire.

The bust was so massive, it stunned even investigators. 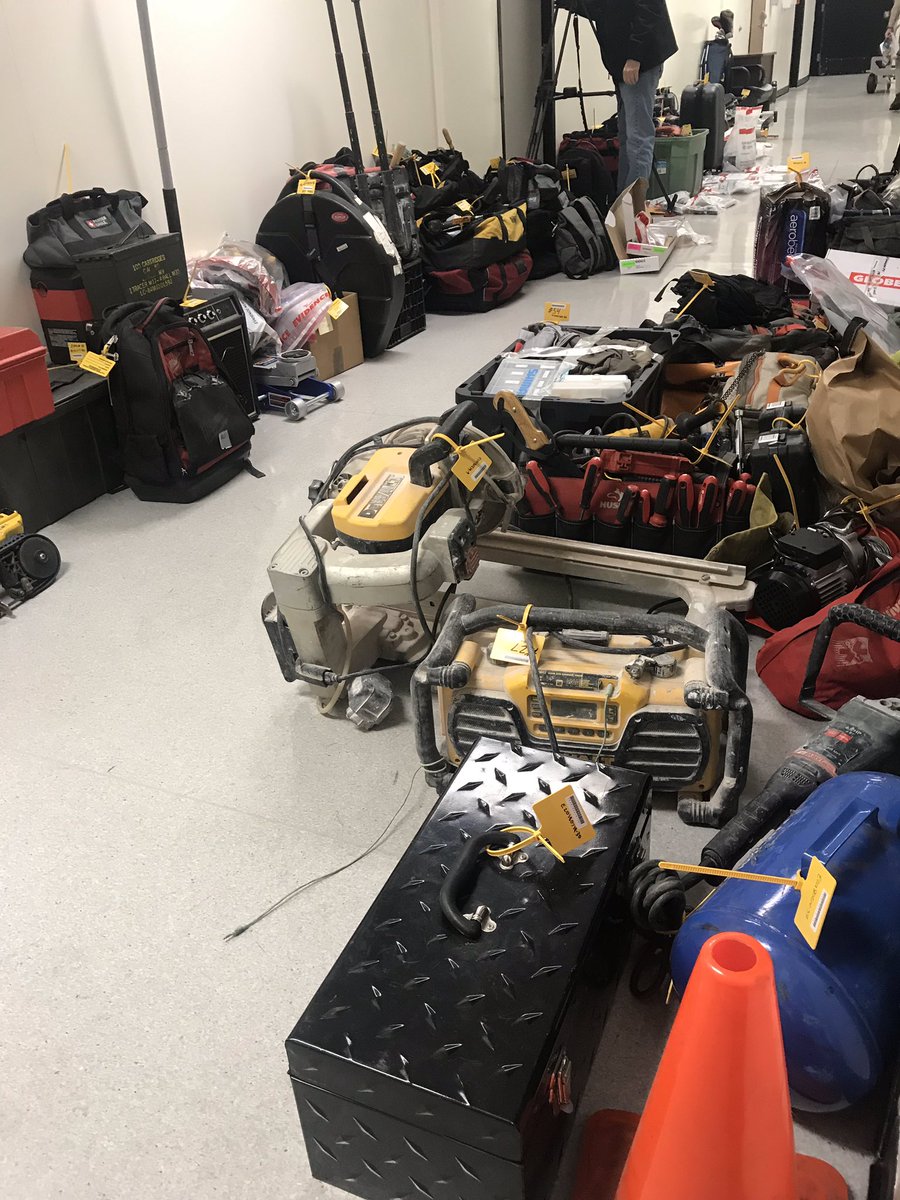 "To think that you were faced with one crisis that you were barely making it through, and someone takes advantage of the situation, makes it even worse," said CHP Officer Mike Harris.

Harris is referring to people forced to flee Paradise. The Camp Fire stole their homes, only for thieves to strike where they took refuge.

"Word was out there that people were all over Sacramento, Roseville, and Rocklin because they didn't have anywhere to live when they were evacuated from Paradise," Harris said.

We met one of those families last month. The Vrbetas were staying at the Staybridge Suites in Natomas when thieves made off with their SUV, packed with everything they had left.

CHP eventually found their car, with nothing but kids toys left behind. Their hunting guns and a mattress mom frantically packed for the kids were gone.

But back at CHP headquarters we saw an air mattress and asked officers if it belonged to the Vrbetas family. It was theirs.

Investigators say the thieves hit over a dozen cars in the process, but their spree began back in May, long before the fire when they were first busted.

"They all posted bail then after a few months-investigators noticed a repeat pattern. The same type of thing going on. As they started investigating, the same party was involved in a repeat offense," Harris said.

One of those suspected thieves is now in custody in connection with the Paradise thefts. Investigators are still searching for his accomplices and the owners of all that stolen stuff.

Anyone who thinks they own something from those piles should call CHP's investigative unit at 916-731-6300.