SACRAMENTO (CBS13) — Two men who drove to Midtown to confront a man with a gun and broadcast the entire experience using Periscope were arrested on Thursday.

Sacramento Police say this is the first situation like this they've seen locally—a social-media user broadcasting for an hour what could have been a deadly encounter as all of his Periscope followers looked on. 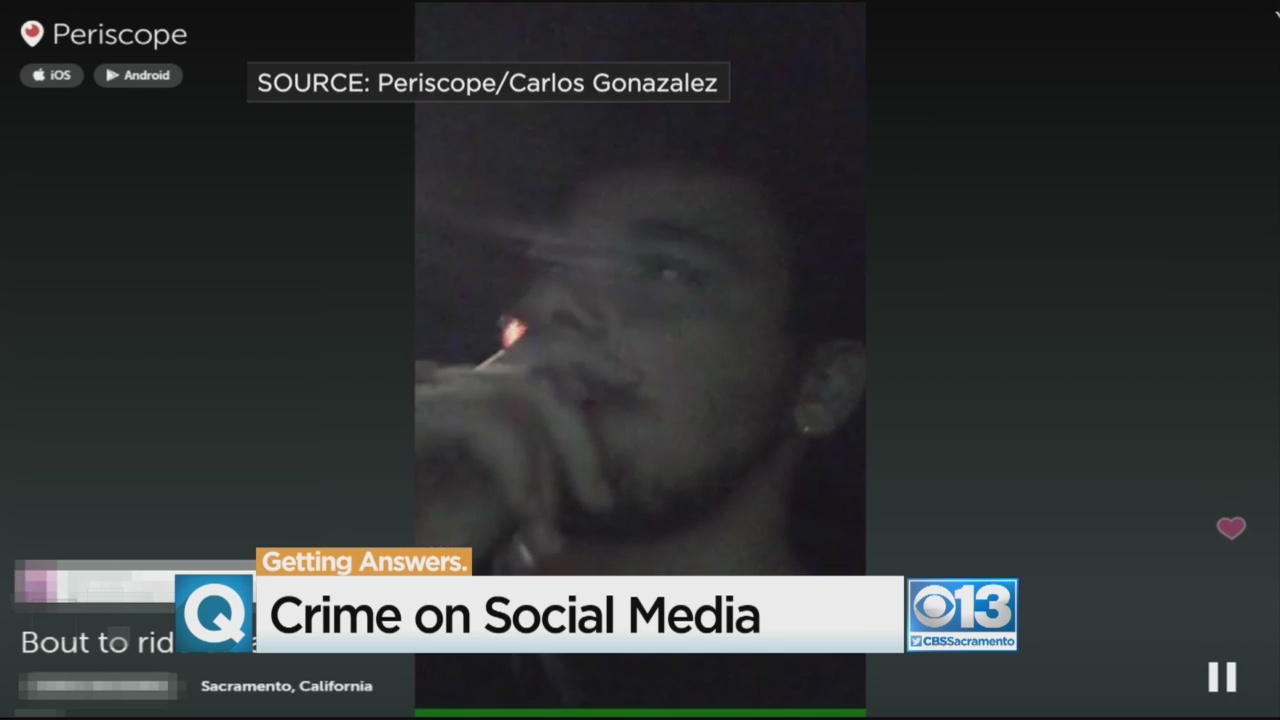 "If I didn't think I would get in trouble with the law, n---- I would Periscope everything," Gonzalez said on the video. 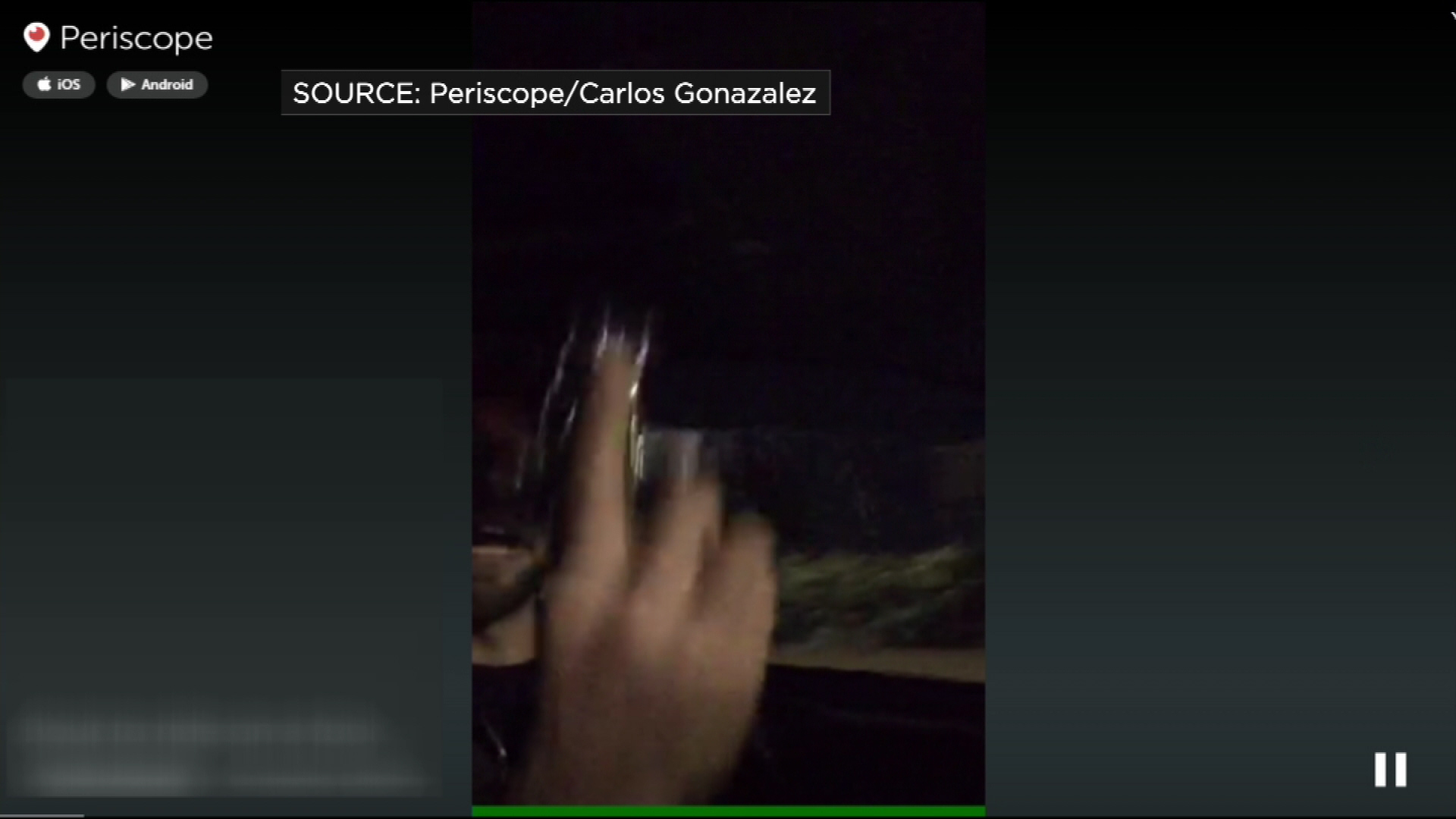 With Gonzalez narrating the entire time, the two men claim they're on their way to take care of a man who may be with one of their girlfriends. They headed to an apartment, bringing with them a firearm. After they jumped on an upstairs ledge, it appeared nobody was home. 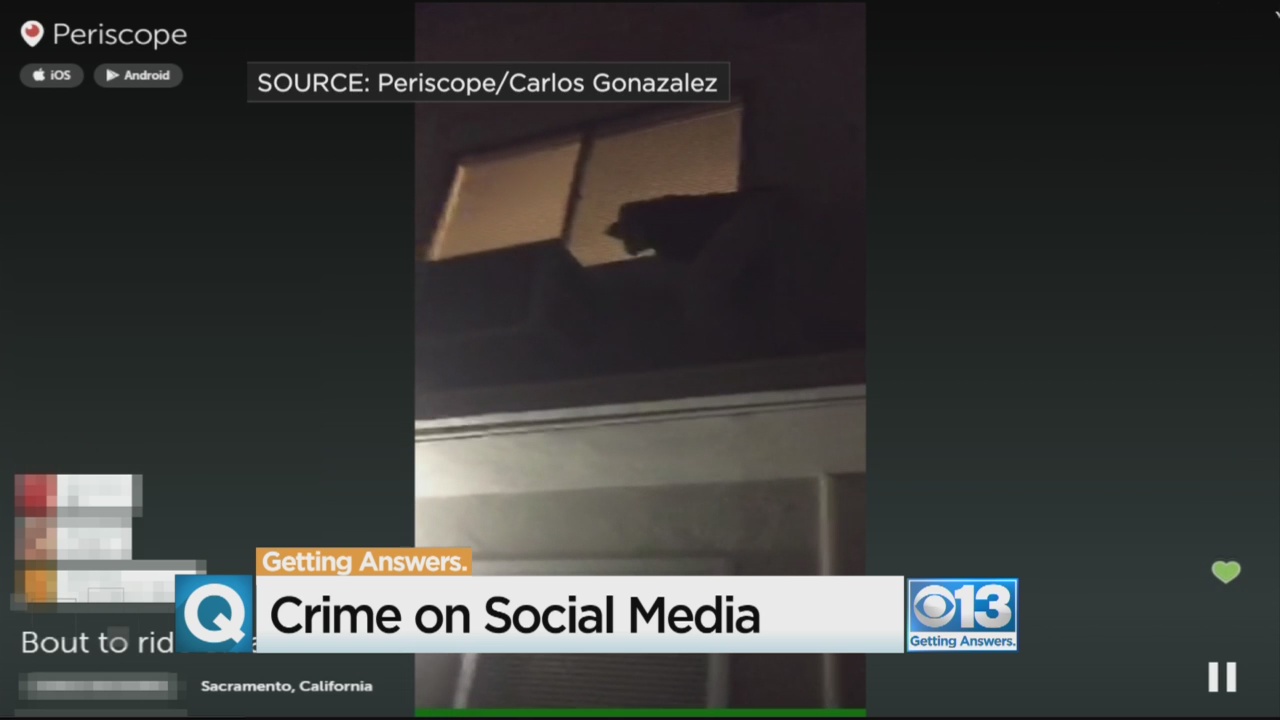 All through the experience, viewers watched online, liking it with hearts and egging the pair on with live comments. At one point viewers asked Gonzalez to prove the gun was real, prompting one of them to fire.

"We're very fortunate that it ended this way, that no one got hurt," said Sacramento Police Sgt. Doug Morse.

Police say on Wednesday night, they found out about the broadcast and were able to review a recording of it.

"It's not something we see every day, and it is almost unprecedented," Morse said. 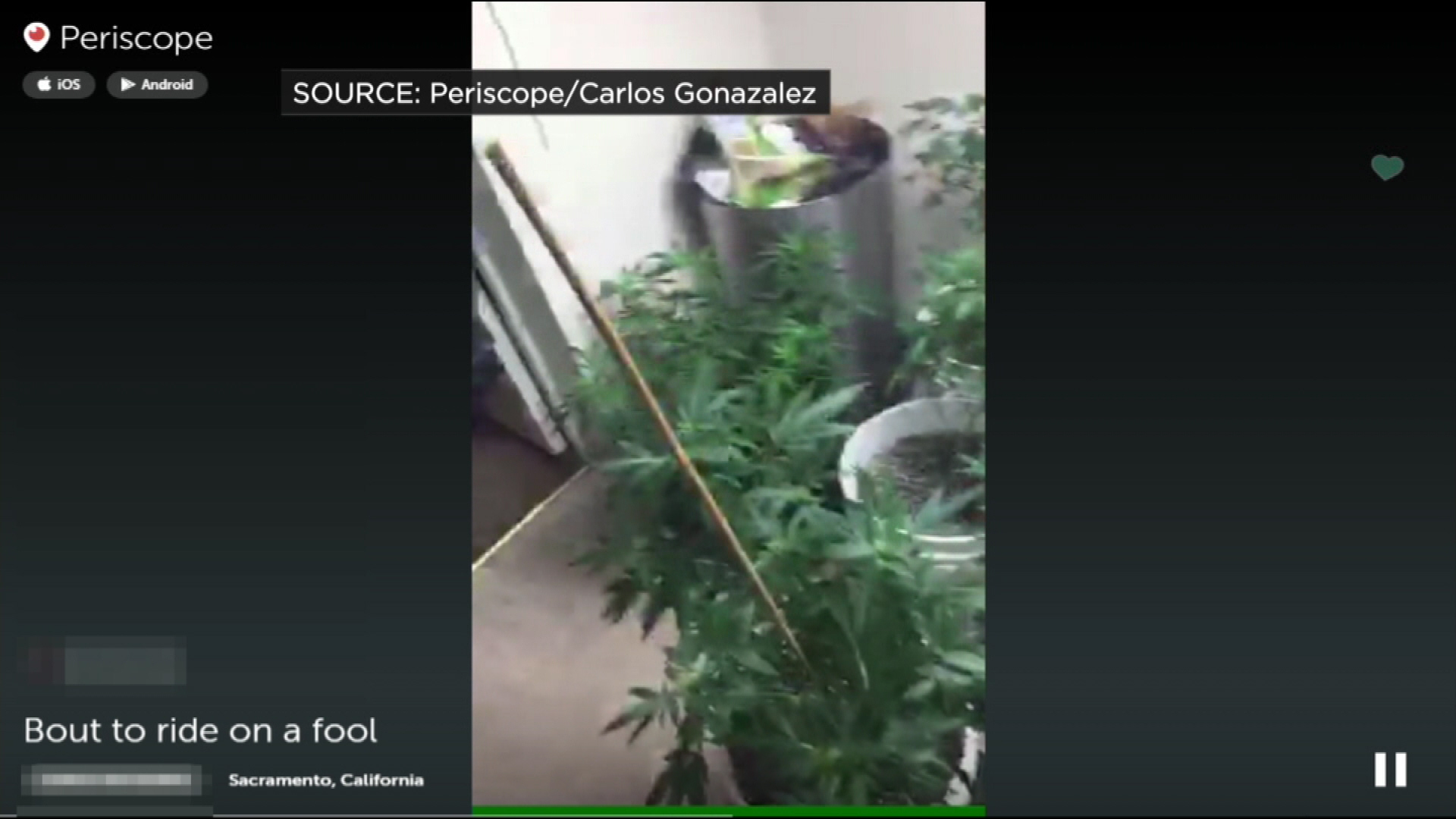 Officers jumped into action, identifying Gonzalez and Batson as those on camera. At one point, Gonzalez also showed off what appeared to be marijuana plants in the same broadcast.

CBS13 cameras were at the scene as police served a search warrant and took both of the men into custody.

Social-media expert Julie Gallaher says the landscape has changed over the past few years, allowing immediate broadcast of video and pictures, not just text. 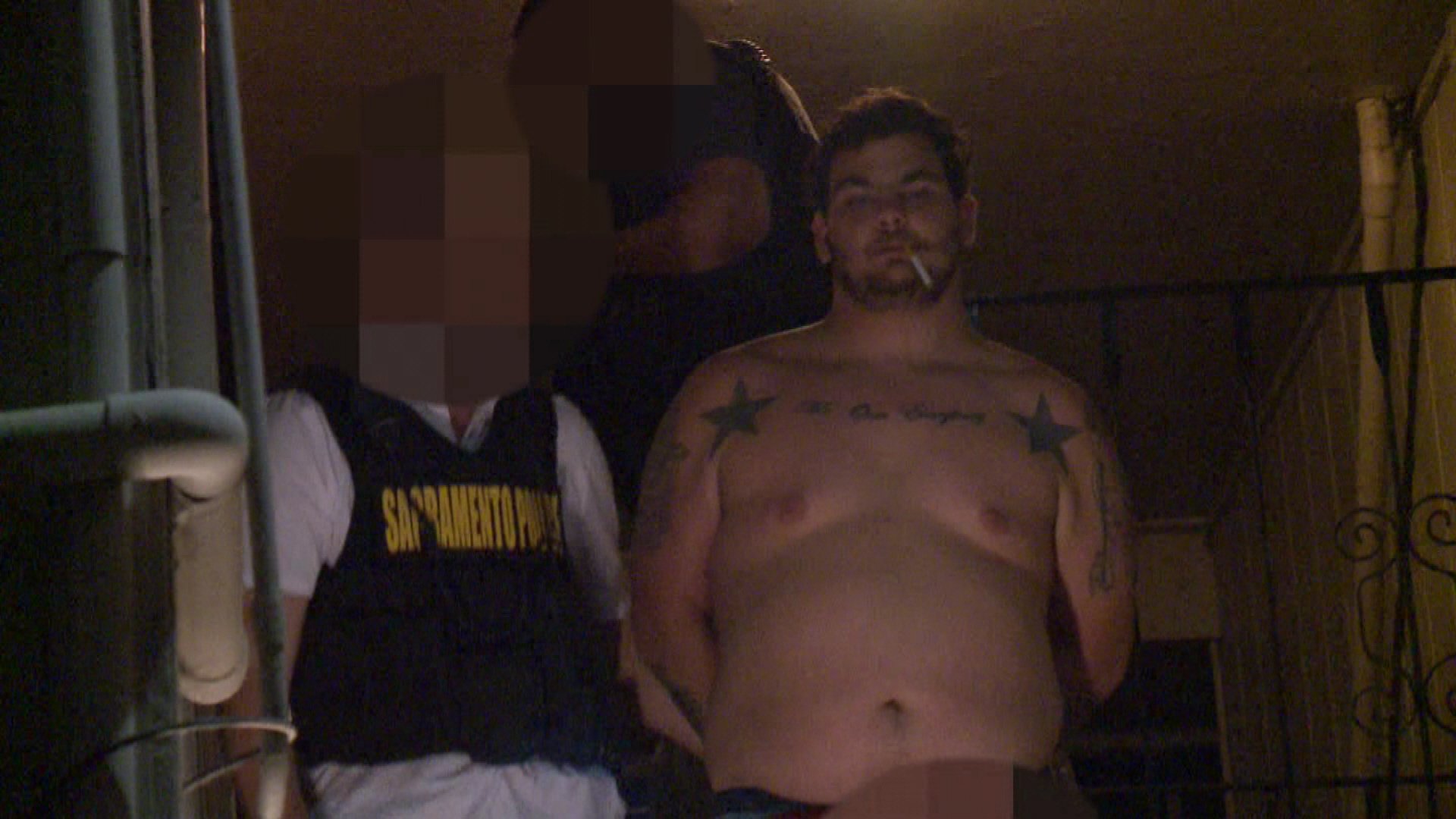 "Recognition is a basic human desire that everyone has, but some people have it more than others," she said.

Most recently, a gunman in Virginia who killed a reporter and photographer on live television recorded the incident on his phone and posted it to his Facebook page.

"If someone has evil intent, it's just as easy for them to use the platforms as people that are good," she said.

The two suspects now face a number of charges, though police haven't found the possible victim the men were trying to find. They will be arraigned Monday at 1:30 p.m.