2/4/21 Update – Lopez's father, Jordan Piper, 36, and stepmother, Lindsey Piper, 38, were taken into custody in Calaveras County in connection with Roman's death. They both face charges of child abuse and torture.

PLACERVILLE (CBS13) — It started as a bulletin plastered throughout the community calling for help: "Find Roman Lopez."

Roman Lopez, an 11-year-old boy with bright eyes, who family members say had a zest for learning, went missing on Saturday, Jan. 11 and reported he was "located" the next day. 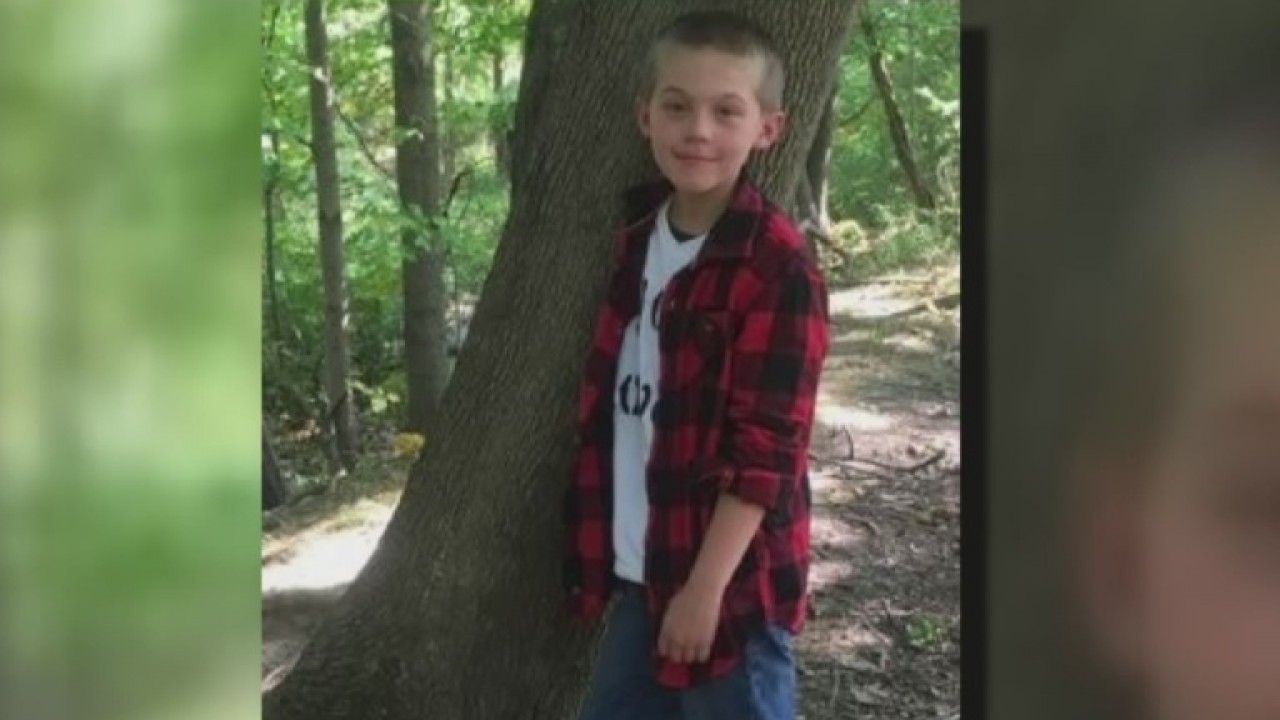 Weeks later, community members including Jack Wilcox are filled with emotion, when talking about the case.

"Why haven't they been able to find out anything in over a month and a half?" Wilcox said.

They have questions about how Lopez died near a home on Coloma Street not far from downtown Placerville.

"They should be able to find out why no one has done anything about it," said Wilcox, in tears.

At a press conference on Jan. 12, police revealed Lopez was dead and his death was being investigated as suspicious. An autopsy was completed days later on Jan. 14. So far, no information, including a cause of death, has been released.

"This was a little, 11-year-old boy who came from Wisconsin, and lost his life for nothing," said Wilcox.

Comments on social media went rampant with speculation on who could be responsible.

CBS13 spoke with Placerville Police Chief Jim Ortega days after Lopez's body was found about why little information has been released.

"We're trying to keep as few details as possible out of the public domain so that we protect the integrity of the investigation and protect the potential jury pool if and when there is an arrest," Ortega said.

But still, five weeks later, police have no arrests to report. The home where Roman Lopez last lived with his father, stepmother and 7 other children is occupied, but no one answered the door when CBS13 knocked.

Police say the other children have been put in protective custody. Family members who spoke with CBS13 are devastated.

Lopez's mother, Rochelle Lopez, found out about her son's death online. Her family says waiting for answers has taken a toll on her. In January she said, "I told Roman that I would always love him, and I will always fight for him."

Lopez's family says the FBI is involved in the investigation, but local leaders could not confirm whether Placerville police have requested their help.