SACRAMENTO (CBS13) —  Debbie Boyd's quiet reflection at sea has finally brought with it a sigh as deep as the ocean blue. 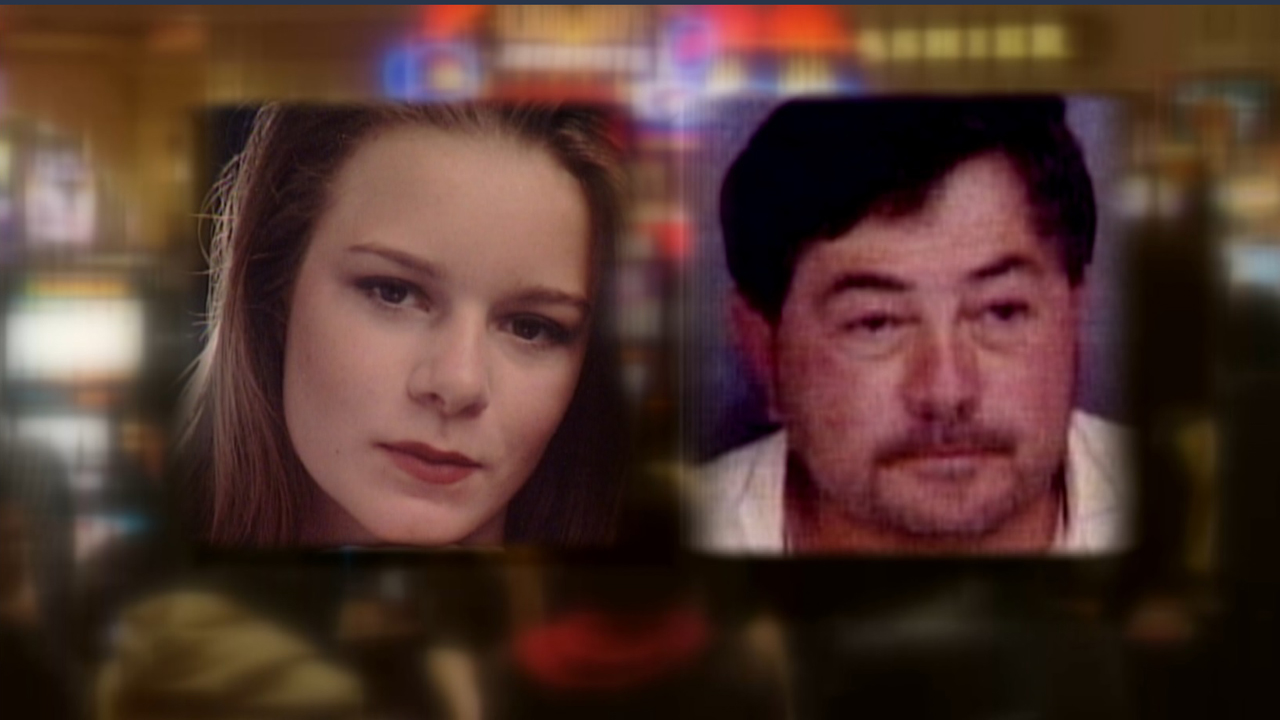 Fifteen years after her daughter disappeared after leaving Thunder Valley Casino with a man who would later be convicted of killing her, Christie Wilson's mother has the answer she's been longing for: Where did Mario Garcia put her body?

"I never lost hope. I never did," Boyd said.

That hope, over the years, emerged from time to time as CBS13 followed Boyd's painful journey. Every set of unexplained bones found anywhere in the area where Christie was last seen exposed the un-healed scab of uncertainty.

"It brings up a lot of emotions and you sit on pins and needles waiting for identification of the remains," Boyd said.

And the answer to the question, "Is this the day we'll finally get closure?" was always the same...until this summer.

"Today I have the peace that we are so deserving of as a family and that I know Christie would want us to have," she said.

The peace did not arrive in a phone call or a text. It was a knock on Boyd's door in Scottsdale, Arizona on a warm August night. Placer County detectives who worked countless hours on Christie's case packed a bag and hopped on a plane, wanting to tell Boyd their news in person.

"Them standing in front of my door in Scottsdale, Arizona I was kind of just in a fog, like what are you doing here?" she said. "And I went, 'oh my gosh, did you find her?' And they shook their head yes. And with that, I think I went into shock a bit."

Dental records would confirm the remains were Christie. The weight that built up over the years was then lifted.

"Searching for Christie was, as one of the investigators said, was like looking for a needle in a haystack but everything's the haystack," said Placer County Sheriff Devon Bell during a press conference in August.

Officials initially revealed where Christie was found, but not how, only saying that "new technology" was brought in to a property in Auburn where Garcia lived with his wife and two sons during the time of Christie's disappearance. Her remains were found in the yard, deep underground.

Detectives did say one other key piece fell into place, helping them finally find Chrisite's remains.

"You probably heard in the press conference detectives refer to human intelligence as a factor, and that indeed was it...was a compelling factor," Boyd said.

That human intelligence did not come from Christie's killer, who refused to cooperate for years. CBS13's Tony Lopez sent a letter to prisoner Mario Garcia in 2017, asking if he would ever reveal where he put her body. But in a response, Garcia denied having anything to do with her disappearance, writing, "I'm sorry she went missing."

Shortly after that denial, Garcia had a change of heart, confessing to a Placer County detective who paid him a visit. That confession prompted his son, Kris, to come forward and contact law enforcement, telling detectives his father had been acting oddly in the days after Christie went missing, spending hours on his tractor in the yard digging.

Kris, who was 19 at the time, led detectives to two spots on the sprawling 4.5-acre plot, telling them where they needed to look. They did, bringing in ground-penetrating radar along with a team of anthropologists. Together, they found Christie's remains.

"Everything came together, that was a very solid lead and pinpointed exactly where Christie was," Boyd said. "I guess he got to a point to where he felt it was necessary to share what he had, I guess what really had been on his mind for quite some time and really bothered him. I'm very very grateful that Kris came forward."

Boyd said she feels gratitude, not anger or resentment. The determined mother, who was not going to let unanswered questions cloud her daughter's memory, is thankful for the peace of mind at last.

"It's really a story about hope and faith and the importance of fostering relationships and never giving up," Boyd said.

Mario Garica's son Kris is now 35. We tried to contact him, but he never responded. As for Garcia the convicted killer, he is now 67 and said to be in very poor health.

According to Boyd, his decision to confess had something to do with a story CBS13 did with her on the Capitola Pier in 2017. That interview prompted our letter to Garcia, which opened up a dialogue between him and Boyd and led to conversations with detectives that she believes led Garcia to ultimately confess to the murder of her daughter.