RANCHO CORDOVA (CBS13) -- A Sacramento mother is speaking out, furious with Child Protective Services for placing her children in the care of a foster parent that's now facing child pornography charges.

"I'm angry. I'm sad. I feel like the system is failing my children. I don't know what to do," she said.

Her two children are just 6 and 9 years old, and for their protection, we're keeping mom's identity private. 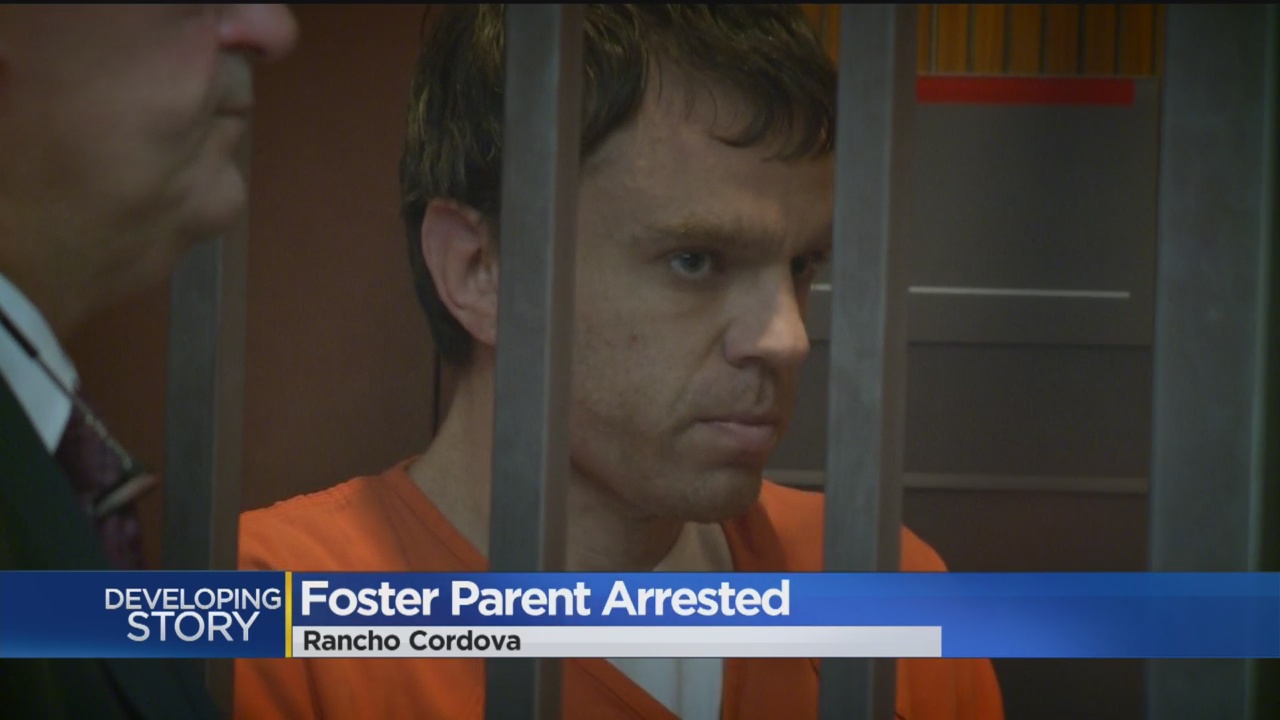 For the past three months, her two children were in the care of 36-year-old Kevin Barker, a foster parent now in jail facing multiple child pornography charges.

Authorities allege between June of 2016 and March of 2018, Barker -- in his Rancho Cordova home -- made videos of children and put them online, and orally molested children as they slept.

Mom says she's upset that CPS didn't inform her, only learning of Barker's arrest on the news. And when she called the FBI, she says they couldn't even tell her if her children were amongst the abused, only that they are on their "list."

Her children were first placed in foster care after she got into a domestic dispute with their father, but she still has visitation rights.

"I'm paying for what happened with me and my kids father, but my children don't have to too," she said.

Her children are with a different foster family now, but she wants them home for good. She wants CPS to pay for any counseling her children may need, and wants them to answer for how they screen foster families and conduct home visits.

"I have a little saying now, it's 'where is CPS for CPS?' because you're failing to keep the children safe," she said.

CPS sent several statements to CBS13 in response to the ongoing criminal investigation and outlining the process it takes to become a foster parent.

"Sacramento Child Protective Services has been apprised on the arrest of a licensed foster parent by the Sacramento County Sheriff's Department. Any children placed in this foster home by Sacramento County CPS have been removed and a referral to Community Care Licensing, the state agency responsible for investigating licensing issues for out-of-home care facilities, has been made. We will continue to work with law enforcement and CCL as the investigation continues.

Historically, individuals interested in becoming a foster parent went through a licensing process that required a background check and a home visit with the individual and other family members and/or adults in the home. In order to be licensed, the homes had to meet minimum personal, safety, and space requirements as required by law.

Recently, with the implementation of Continuum of Care Reform, the process to become a Resource Parent (formerly called Foster Parent) has changed. The Resource Family Approval (RFA) process combines elements of previous foster parent licensing, relative approval, and approvals for adoption and guardianship processes. Both the State Department of Social Service RFA website  http://www.cdss.ca.gov/inforesources/Resource-Family-Approval-Program and our County RFA website http://www.dhhs.saccounty.net/CPS/Pages/Resource-Family-Approval/GI-Steps-to-Becoming-a-Foster-Parent.aspx explains the steps required to become a Resource Parent.

With both the former and current process, yearly home evaluations are conducted to ensure compliance with RFA regulations. Additionally, County social workers conduct face-to-face contact with children in placement on a monthly basis."