SACRAMENTO (CBS13) – Not everyone knows the owner of the local corner store market, but Calvin Yang made sure they all knew him.

Barely five feet tall, Yang had a heart and personality larger than life. 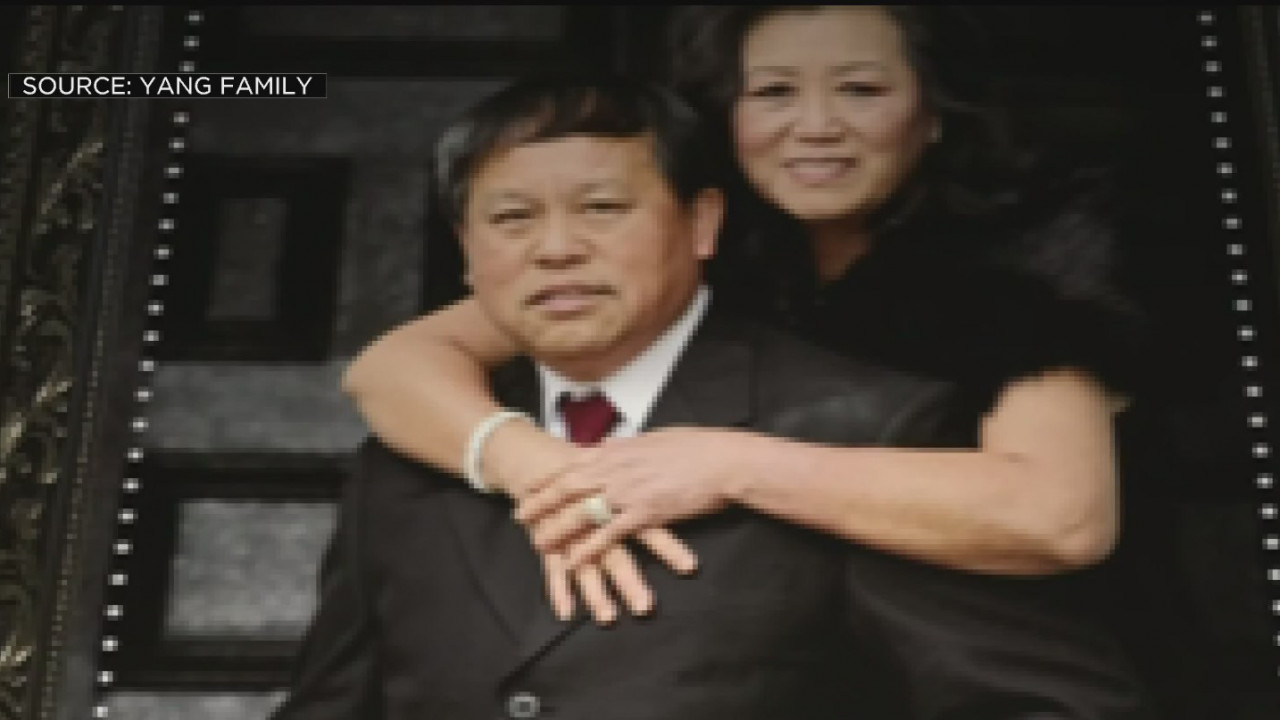 "He would do everything for me and he's gone. I'm so sad," said his wife, See Xiong.

His wife and family are still in shock that he's gone. A customer found Yang on Tuesday. He'd passed away at his midtown store, DJ's Market.

"He had such a big heart. He cared for everybody and he never asked for anything in return," said his son Long Yang.

His community impact is clear from the flowers, balloons and notes gathering outside his store.

"Seeing people come by and drop off flowers. I've been hearing people crying. It's a big hole in the community right now," said customer Virgil Versoza.

"He has saved my butt a lot of times. I need something, my car was breaking down, he was right there. Super, super sweet. Everybody knew him, everybody knew him," said customer Warren Cain.

One customer even referred to Yang as the Midtown Mayor. While his loss is clearly being felt across the community, his family is thankful for the outpouring of support.

"Thank you, everyone, from me and my kids," said Xiong.

"When he passed, it was one of the stormiest days in Sacramento this year. To tell you the truth, the Earth knew it was too soon for him to go," said Long.

Yang leaves behind his wife, their four sons, seven daughters and 18 grandchildren. A vigil is planned at the store on January 30 at 6 p.m.

A GoFundMe has been organized to help Yang's family.