GRANITE BAY (CBS13) – Approximately 100 people were in attendance at a New Year's Eve party in Granite Bay despite an ongoing regional stay-at-home order, a spokesperson for the Placer County Sheriff's Office confirmed on Sunday.

Spokesperson Angela Musallam said deputies responded to a noise complaint at a mansion in Vista De Lago Court in the gated Los Lagos community near Folsom Lake on Thursday night. Musallam said no complaints were issued and deputies left once the volume was turned down.

Videos circulating on social media show the number of people who attended the party could be much higher.

Placer County sits in the Greater Sacramento region, which is remaining under a regional-stay-at-home order due to a region-wide drop in ICU capacity as coronavirus cases continue to tick upward. 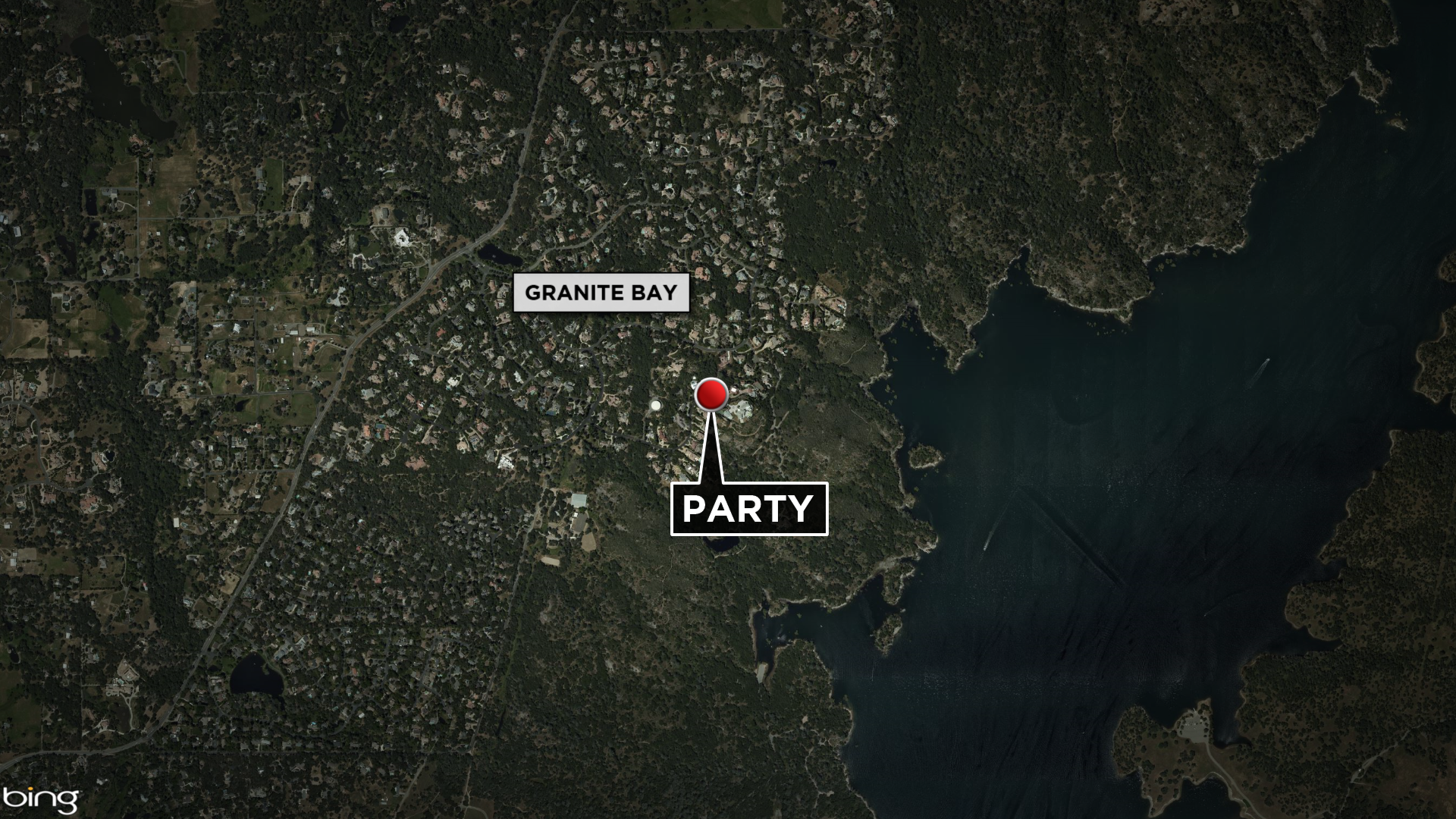 The region went under the order three weeks ago as ICU capacity dropped below 15%, and the order was meant to be in effect for three weeks if that number improved. However, projections on Saturday prompted officials to keep the order in place for now as an anticipated surge resulting from the holiday is expected.

Dr. Blumberg, an infectious disease specialist at UC Davis, believes the implications of the celebration could have a widespread impact.

"If there is more than 100 people there, we know the transmission rate is relatively high, we know at least five or 10 of them were able to transmit," Blumberg said.

On Monday, Sacramento Mayor Darrell Steinberg took to Twitter to criticize the party.

"If you wonder why the stay-at-home order remains in place and our ICUs remain under strain, look no further than the party attended by about 100 people in Granite Bay on New Year's Eve, an event that showed blatant disregard for the sacrifices so many are making. Thank you to the vast majority of people who are doing the right thing to keep each other safe."

Sacramento social media influencer Zayn Silmi apologized Monday for going to the party after he was spotted in videos online.

Despite the state stay-at-home order, some people choose to gather for the new year. So what kind of surge could we see in the coming weeks? CBS13 is getting answers.

"I honestly wouldn't be surprised if the numbers go up by triple then what they are now because people just don't want to take it seriously enough, I guess," said Joey Montero.

Placer County Public Health is now advising people who went to the party or gathered on New Year's Eve to get tested and stay home.

"It's unfortunate because it's going to affect a lot of people but it is what it is and we can't really change what happened," Williams said.

"Public Health has been made aware of this event. With this and any other gatherings that may have occurred over the holidays, we encourage participants to get tested and to stay home and away from others as much as possible.

If an individual who attended a large gathering were to test positive and were considered infectious during the timeframe, contact tracing would attempt to identify a roster of close contacts, and notification would occur. Contact tracing is more difficult if contacts are spread out geographically, and can also be impeded by willingness to participate along with elevated level of community transmission."