"She was basically being attacked in class," said mother Charlene Craig.

Two sophomores were wearing the NRA shirts when they say they were singled out in class by their teacher, who started schooling them on why guns are bad. 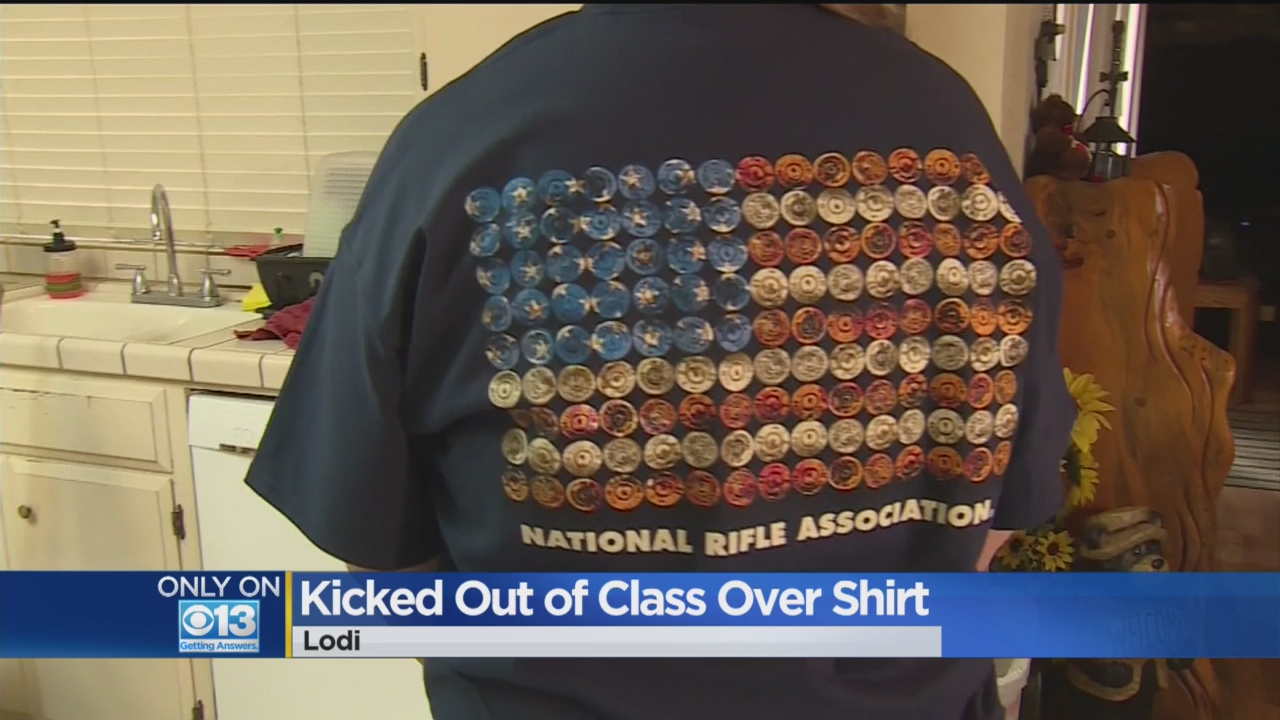 It's a lesson Craig says was way out of line.

It happened during history class on Friday.

"He basically yelled at her, telling her that she would be writing an essay if she disagreed with him." 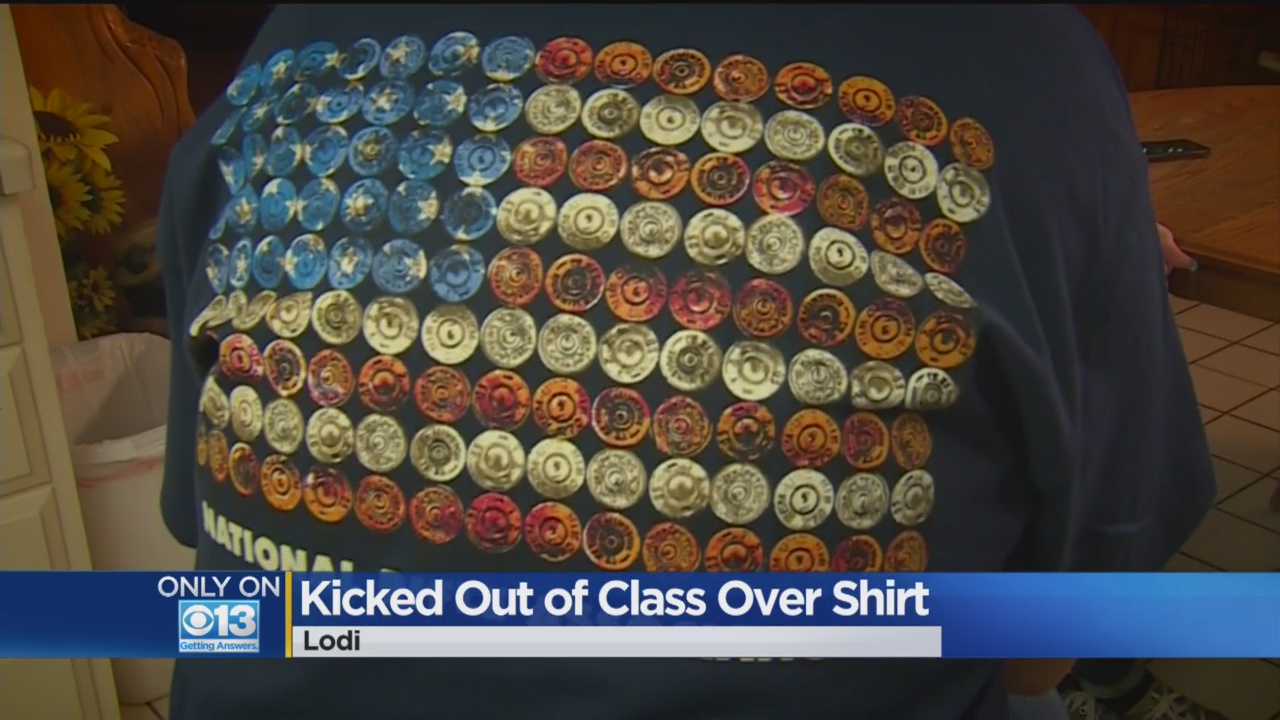 Craig says her 15-year-old daughter was lectured, while another student was sent to the principal's office for refusing to take off the NRA shirt- a shirt that supports lifestyles they've grown up within families of hunters and farmers. 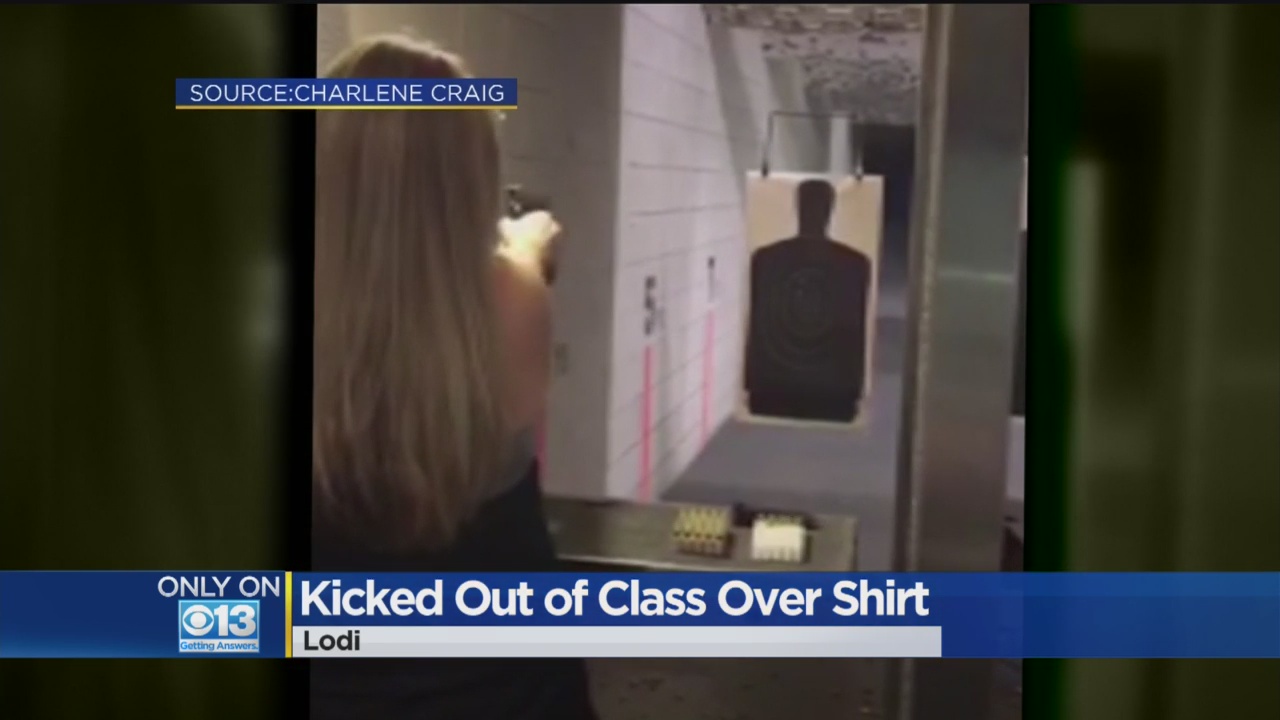 The shirt had an NRA logo in the front and in the back, there are pictures of shell casings outlined in an American Flag. Below that reads the words "National Rifle Association." What's missing from the shirt is a picture of a gun and exactly why Craig says the students should have been left alone.

According to a statement from the Lodi Unified School District, "...the school administration reviewed the t-shirt in question and determined that it did not violate school dress code policy."

Craig says she realizes it's a sensitive topic but says students shouldn't be punished for the political or personal beliefs of their teachers. 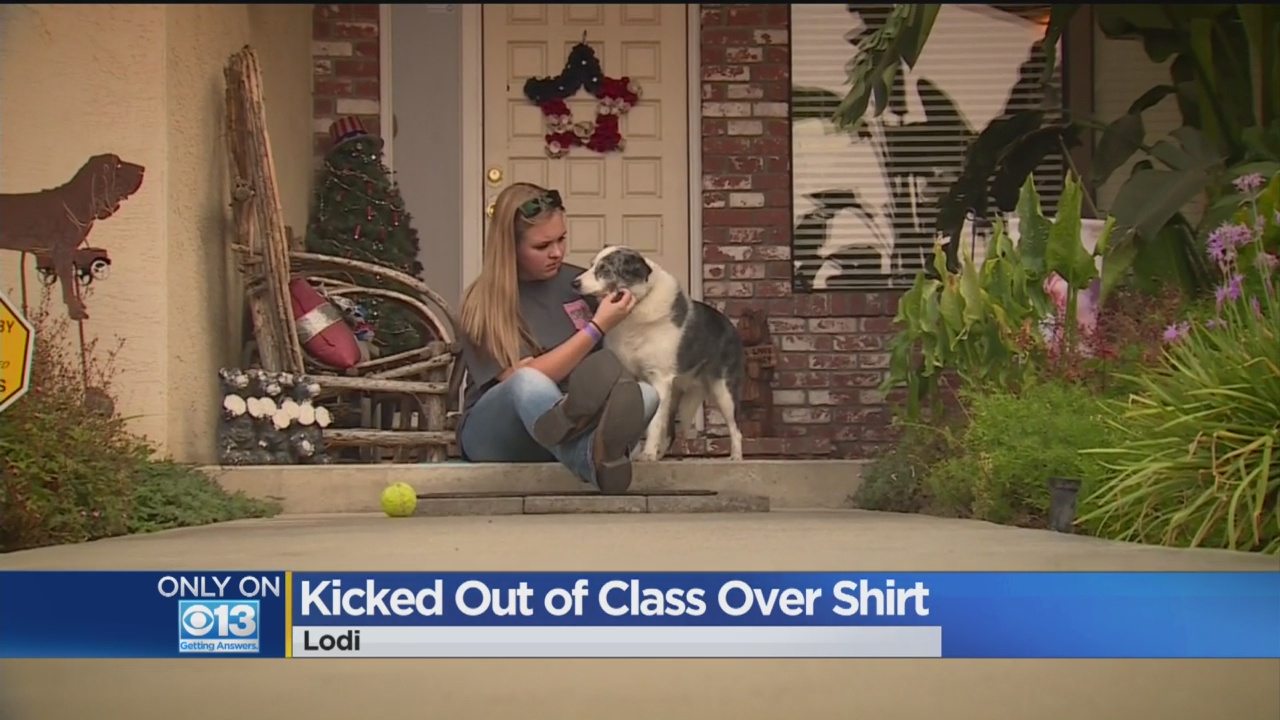 "I am going continue to send my daughter to school in it. I don't see that there's a problem."

Lodi Unified also says it plans to refresh all staff about dress code policies, so this type of incident does not happen again.