LODI (CBS13) — A judge has determined that there is enough evidence against the alleged getaway driver in the murder of Dr. Thomas Shock to hold him for trial.

Sacramento resident Raymond Jacquett, 26, was arrested on Sept. 26 on charges of murder and conspiracy to commit murder.

Thursday, after a preliminary hearing, Judge Michael J. Mulvihill ruled there was sufficient evidence to bind Jacquett over for trial on a murder charge as well as the special circumstances of murder by lying in wait, and murder for financial gain.

Dr. Shock was killed in the doorway of his Lodi home on Aug. 1. Three more suspects, Robert E. Lee, Mallory Stewart, and Christopher Costello, were arrested in connection with the case. 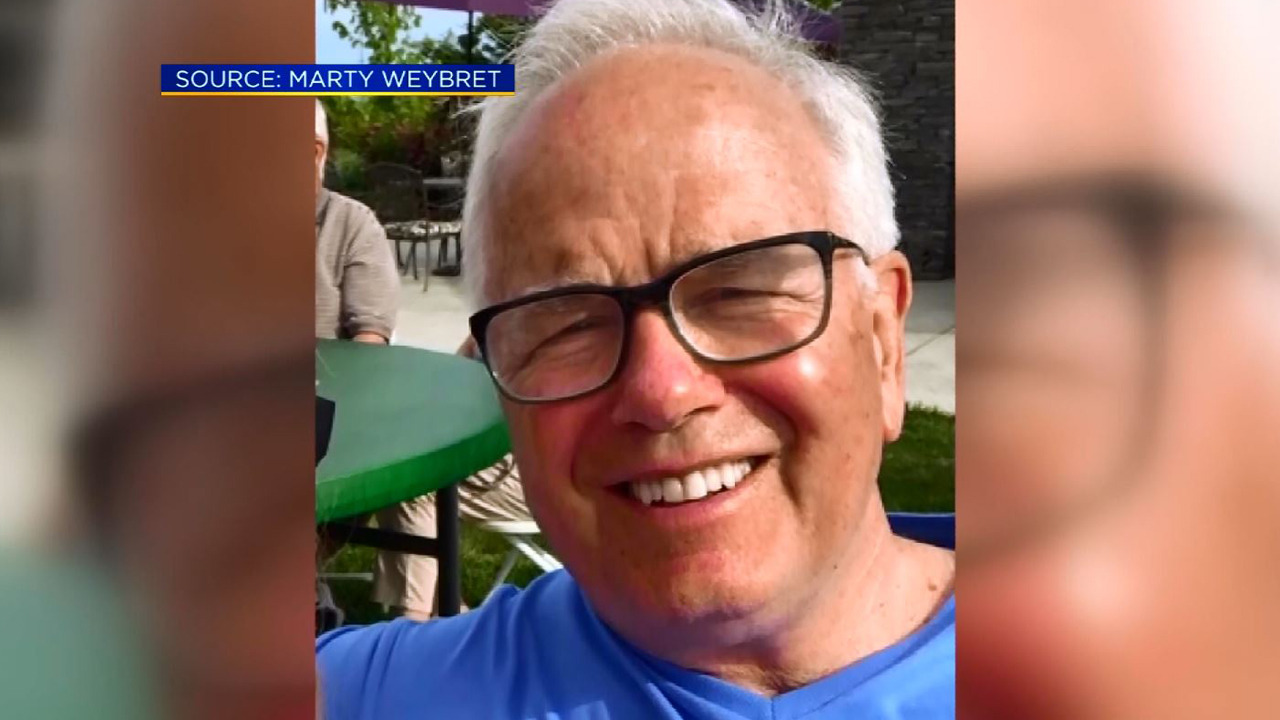 Jacquett will be back in court on Jan. 10 for arraignment.