TRACY (CBS13) — Charges were dismissed against the man accused of brutally killing a beloved member of Tracy's Sikh community.

It's the murder that sent shockwaves throughout Tracy. Parmjit Singh, a beloved Sikh man, was brutally stabbed to death at Gretchen Talley Park in August 2019. 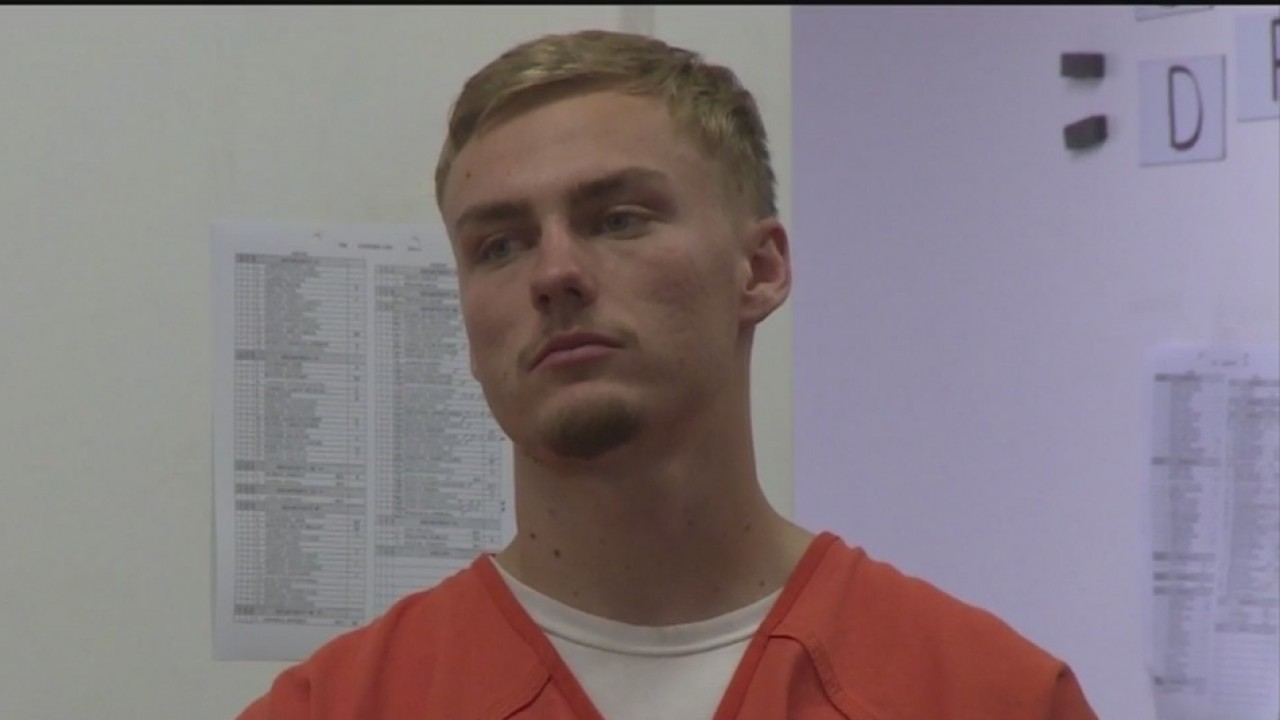 Charges against the man accused of his murder were dismissed by a judge this month. Neighbors have been upping security since the gruesome murder. "It did change our sense of safety in this neighborhood," said Ken McHenry.

During the investigation police released surveillance video and later identified, charged and arrested Anthony Kreiter-Rhoads in the case.

The District Attorney's office says during a recent three-day preliminary hearing with 17 witnesses providing testimony, the judge did not find sufficient evidence to hold Kreiter-Rhoads for trial.

The DA's office released a statement following the preliminary hearing saying they were disappointed by the judge's decision but "had to review our option of either refiling immediately or allowing the Tracy Police Department time to investigate and gather more evidence."

In consultation with the Tracy Police Department, the DA's office says they believe further investigation is "warranted in order to obtain justice for the victim and his family."

"A preliminary examination resulting in the dismissal of murder charges is incredibly rare, ever in California," Reichel said.

"They are going to have the police department do more and more investigation because this time when they file it, if they lose in a prelim, it's gone forever," he said.

Reichel says this time around, investigators will likely focus on gathering any DNA evidence in the case before refiling.