ORANGEVALE (CBS13) — It was the indecency trial that set the tone and wrote the rules for exotic dance in America and it transpired in sleepy little Orangevale, California. 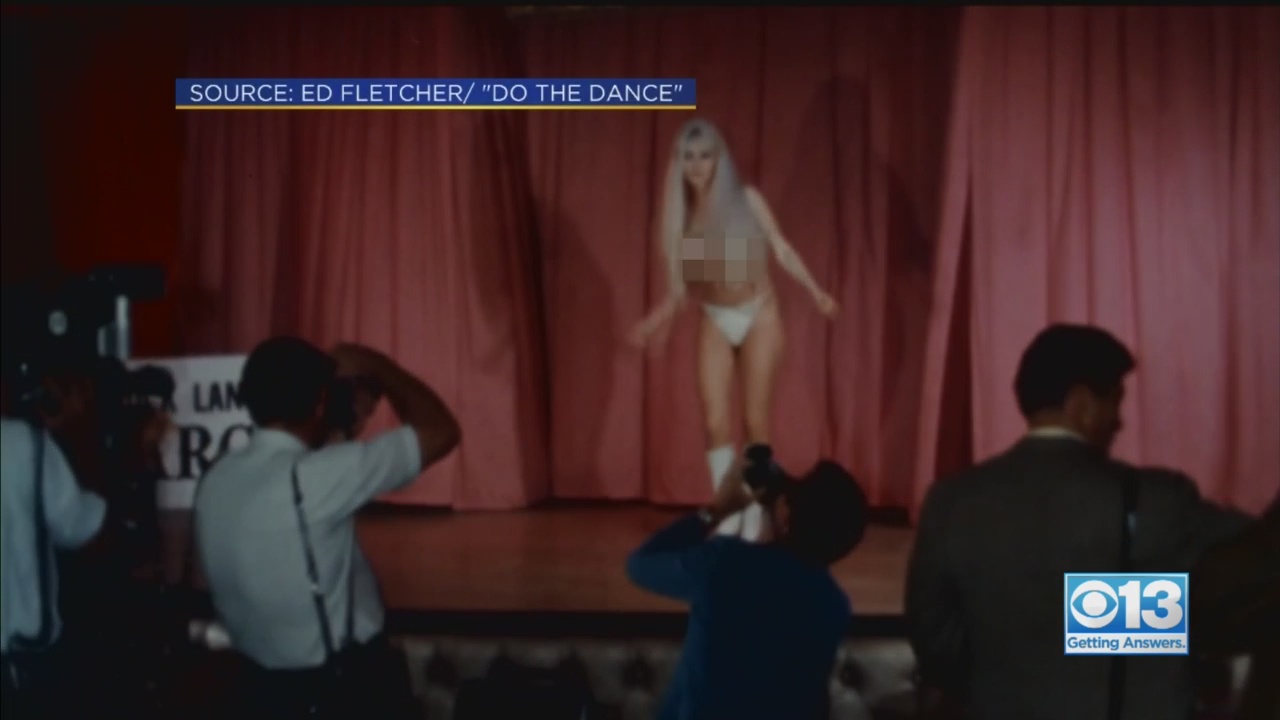 It happened in the summer of 1969. Two topless dancers at the Pink Pussy Kat Lounge decided to take it all off. They were arrested for lewd conduct and indecency, facing two years in jail and the prospect of being forced to register as sex offenders.

Filmmaker Ed Fletcher is taking a deep dive into the story with an upcoming documentary, "Do the Dance."

He tells CBS13, "The case was already a little bit notable but it sort of became a national story when Judge Earl Warren Junior decided that the jury needed to see the dance."

Yes, Judge Warren decided to take the jury of 10 men and two women to the club to see in-person whether the dance crossed the line. Fifty years after that controversial decision, we sat down with Judge Warren, the son of the former California Governor and U.S. Supreme Court Chief Justice Earl Warren.

Judge Warren says he doesn't regret his decision, telling CBS13, "You can't show them any other way. You have to show them in their element and what the culture was and so forth."

But the judge didn't stop there. He also allowed the defense to call an expert witness. It was Carol Doda, a well-known exotic dancer from San Francisco.

Fletcher tells us, "The idea was if this was deemed legal in San Francisco the jury needed to see that to compare this dance with that dance."

It was a pivotal moment in the case.

Judge Warren recalls the witness as "by far the best witness we had in the trial. She was straightforward, honest and very good."

The jury found the women "not guilty."

Ed Fletcher and DQ Hayes feel it's a story and a decision that needs to be re-exposed. They plan to turn their documentary on this case into a feature film.