Dave and Kayte talk about the Down in the Valley 30 for 30 on the Sacramento Kings that was never released before Threefer Madness featuring the Big 3 League, the Portland Trail Blazers, and changing some of the biggest sports moments of all time. Then, former NFL receiver Donte Stallworth joins The Drive to talk about Richard Sherman's comments on players forcing change in the NFL. 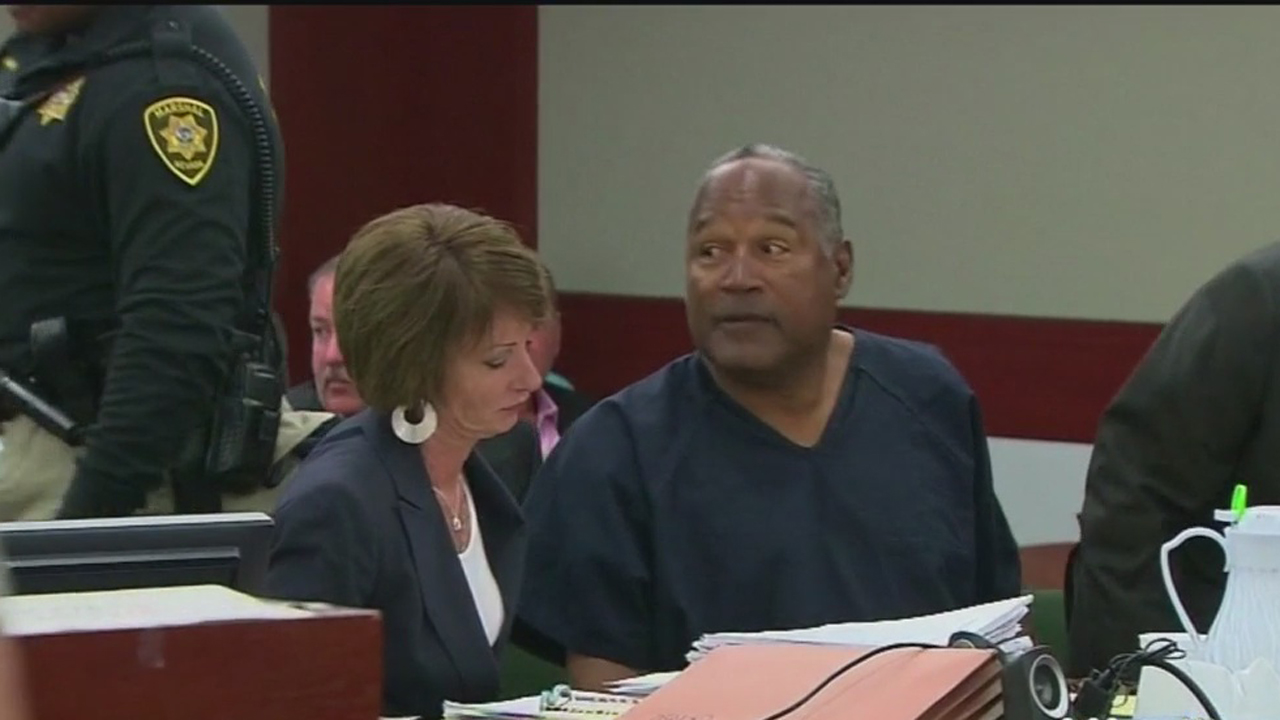 Dave and Kayte spend some extended time on OJ Simpson's parole hearing today, his legacy as a player and criminal, and how his story has made history. Then, Garrett Johnson joins the show for a brief British Open golf tournament update. Finally, Re-Brew to end the show.