SACRAMENTO (CBS13) — Authorities are investigating after a man was found fatally shot in a car along Interstate 5 in Sacramento on Friday morning.

Officers found his car crashed in the middle of southbound I-5 near J Street.

California Highway Patrol says, around 5:45 a.m., they got a report from another agency about a deputy who rolled up on a vehicle stopped in a lane. After going up to contact the driver, the deputy found the person suffering from at least one gunshot wound.

The driver was later pronounced dead at the scene.

Officers say it's unclear if the shooting originally happened on the freeway, or if the person was shot somewhere else then drove onto the freeway. No witnesses and no suspect information has been released at this point. The driver's name has also not been released.

The investigation closed off the southbound side of I-5 near J street for hours Friday morning.

"It's horrifying to think that you can just be driving, and a bullet can whizz through your car," said Francine Jackson.

"I've been reading about more and more acts of violence related to that," said Tim McHargue.

With circumstances surrounding the shooting still a mystery and freeway shootings on the rise, CBS13 is getting answers on how difficult these investigations are and the process of solving them.

"It's very difficult. The life's blood of an investigation is going to be witness information and physical evidence," said John McGinness. 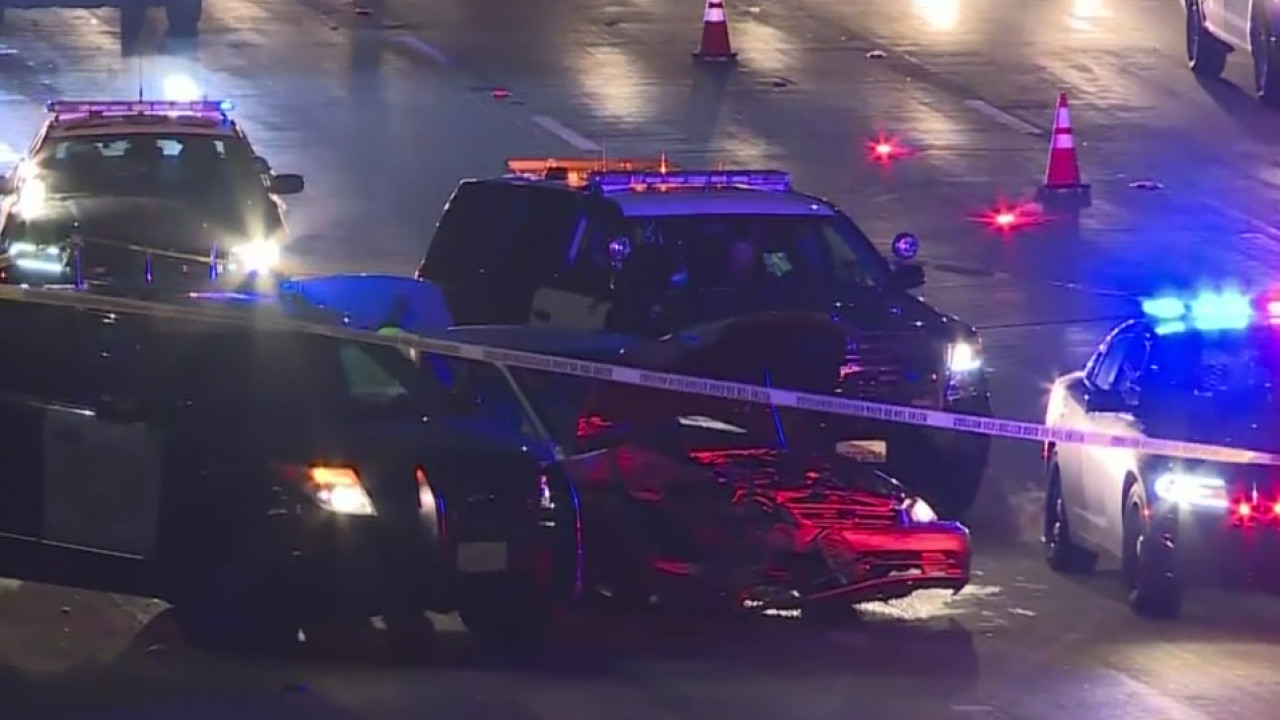 Former Sacramento County Sheriff and law enforcement expert John McGinness says in a case like this, the scene becomes crucial. He says detectives essentially start with a blank canvas then begin filling it with information on where the shooting took place, hoping that leads to physical evidence.

Then there's gathering background information on the victim, which at times involves getting a warrant for text messages and emails, to look at who may have been at odds with the person killed.

But if the shooting was a heat of the moment type of encounter, he says the pieces of the puzzle will be harder to put together. But once detectives have a motive to work with, he says it helps lead to a suspect.

"All of that comes together and that is exactly how complex cases can be brought to justice," McGinness said.

McGinness adds the trajectory of the bullet will also be examined.