SACRAMENTO (CBS13) — He made it to his court date while he was getting his hair cut.

A Sacramento County Superior Court defendant showed up to his Zoom court hearing while in his barber's chair. Forget a barbershop quartet, this was barbershop court.

A snapshot shows a defendant making his Sacramento Superior Court appearance on time, only he was multi-tasking, and getting his hair cut too. Sacramento-based attorney Michael Wise does not represent defendant Derrell Jones, but he was on the Zoom court call and couldn't help but capture the moment. 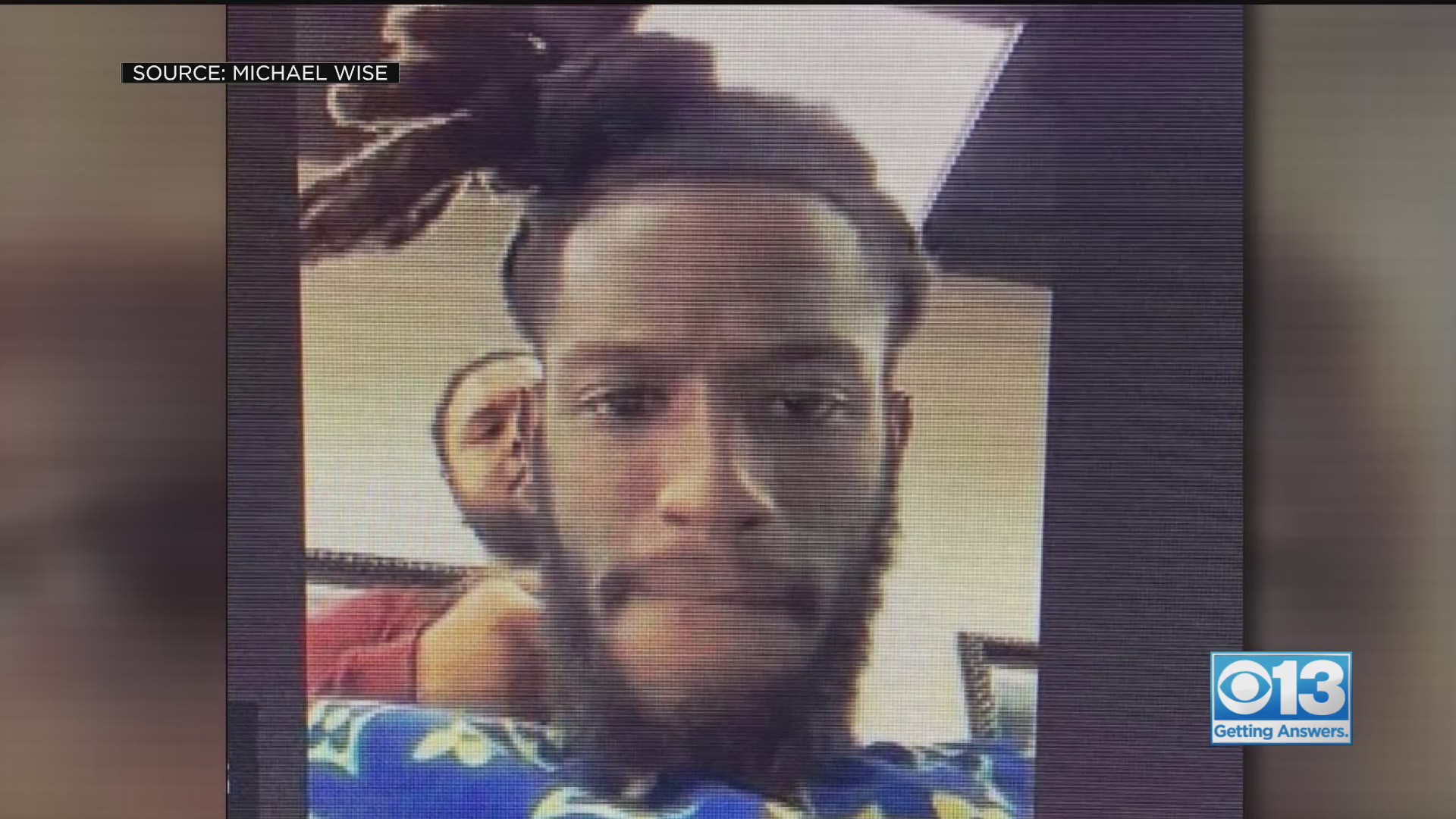 "It was actually kind of a comedy relief moment, it was very entertaining to see," Wise said. "With criminal courts, you kind of do get a slice of humanity, and with Zoom appearances, people are obviously becoming a lot more casual."The judge in the case ordered the sentencing hearing moved to a different date.

"I think the judge wasn't sure how to deal with it at first," Wise said. "But eventually he said, 'You know what, you're going to have to come back on a different day when I have your full attention.'"

This is only the latest example of unusual Zoom courtroom appearances. Another video shows an attorney caught with his shirt off during a Sacramento County Superior Court date.

"We've seen, like I've said, people using drugs, falling asleep, driving cars, we really do get a window into their lives at whatever moment they're living," Wise said.

This pandemic, taking the court system outside the courthouse and zooming into people's daily lives.

It caught on defendant double booking, with a barber. Who are we to judge?