SACRAMENTO (CBS13) — California veterans living in eight veterans homes could face eviction if they seek a medication that is legal for everyone in the state.

The California Veterans Affairs Department is banning the so-called "death with dignity option" on their campuses because the homes receive federal funding and the option is not a federal law. 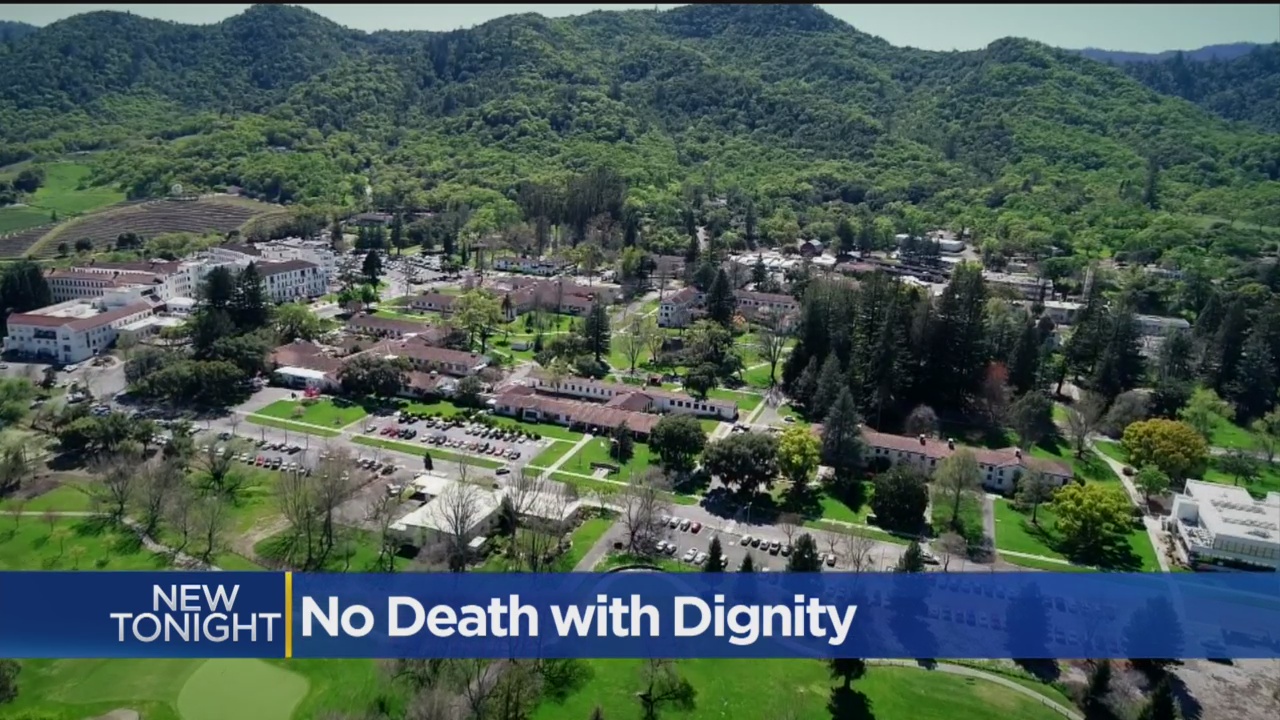 In Yountville, a sprawling veteran's home campus tucked in the Napa hills is home to some 1,000 residents, both disabled and retired veterans.

Bob Sloan is one them.

"We're not treated like mature adults," Sloan said. "We have to be led around."

The campus is now also home to growing controversy. 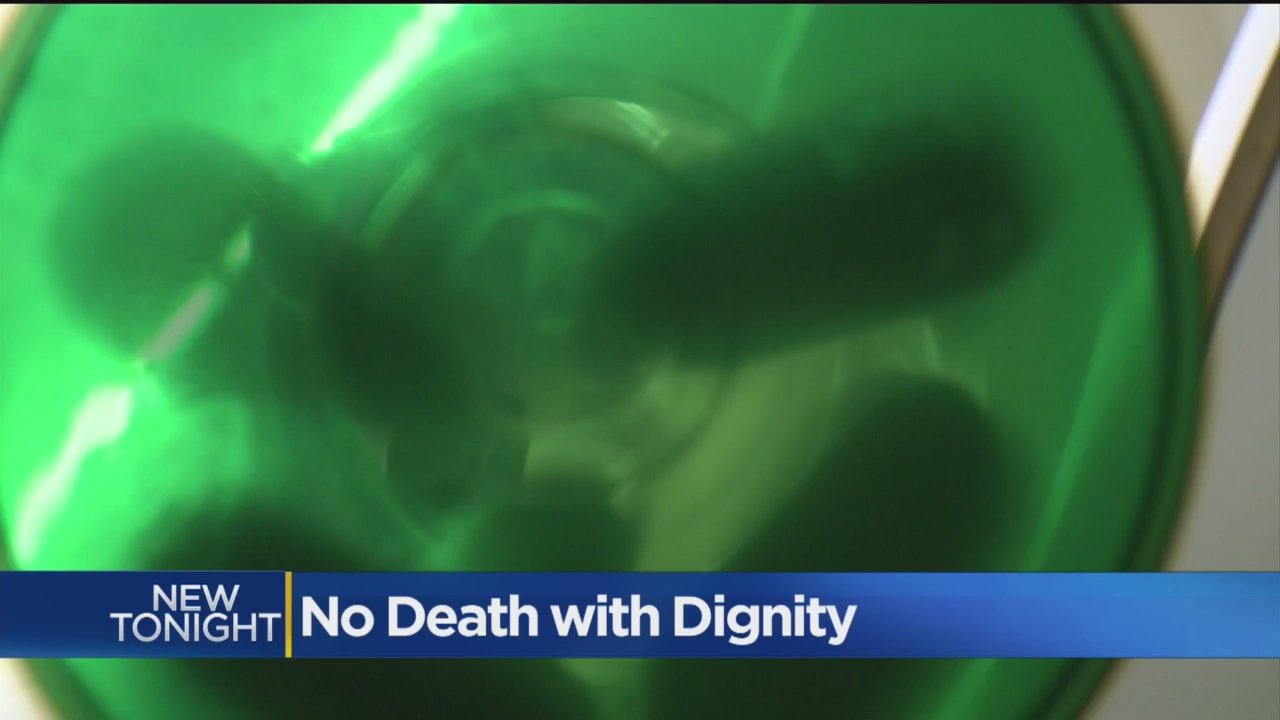 "It got me extremely angry," Sloan said.

The California "death with dignity" law is off-limits to the 73-year-old as long as he lives on a Veterans Home of California campus.

"I came here with the same purpose as just about everybody else that came here," Sloan said. "I came here to die."

A photo of Sloan more than 50 years ago shows him in 1963 when his local paper highlighted his enlistment to the U.S Army. He served three years, during the Vietnam era. 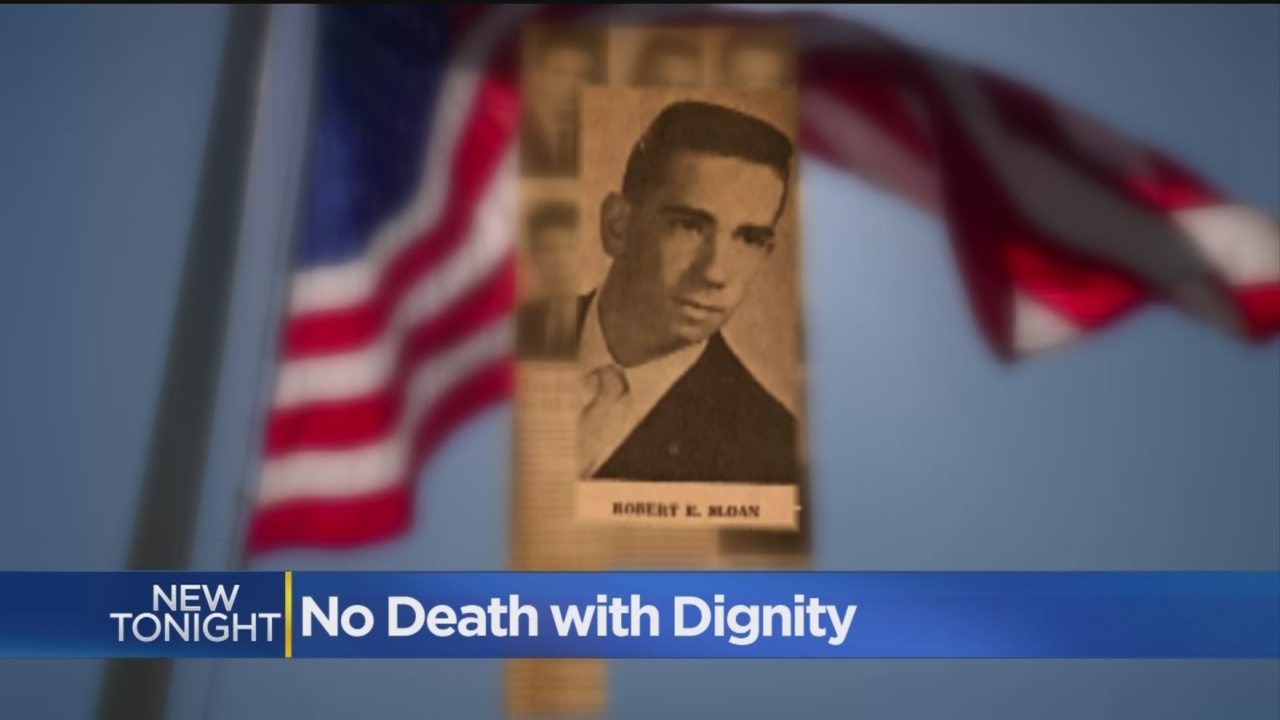 "What stronger bond can you get?" Sloan said.

Now Sloan says his life is on the line again, with failing health. This war veteran wants the peace of knowing he can legally choose a doctor's life-ending prescription.

California lawmakers passed a death with dignity law in 2016. But if Sloan and others who live here choose the end of life option, they will be facing eviction.

"To be evicted on the last days of my life would be the hardest thing that I can imagine on me," Sloan said.

The California Department of Veterans Affairs will not allow physicians to administer aid in dying treatments here, citing concerns over losing federal funding.

An administrator issued a statement reading the California Department of Veterans Affairs would "assist residents who plan to consume an aid-in-dying drug in relocating to a hospice, family home or other location."

"How can a person, in the last 6 months of their life, if they're in such pain or agony, maybe they don't have the strength, or whatever, to make a move?" Sloan said.

And there's another concern from veterans in Yountville. They say they are being censored from even talking about the aid-in-dying option.

One group of residents recently gathered at a restaurant off-site to discuss the challenges of changing the Veterans Home rules on "aid-in-dying."

"I don't think ignorance is a good working tool and I reject the idea that we would promote it," Veteran's Home of California resident Jac Warren said.

Warren says California Veteran's Affairs went so far as to seize a recording of an "aid-in-dying" presentation from the community television station where Warren worked.

She says she received a letter, from CalVet reading: 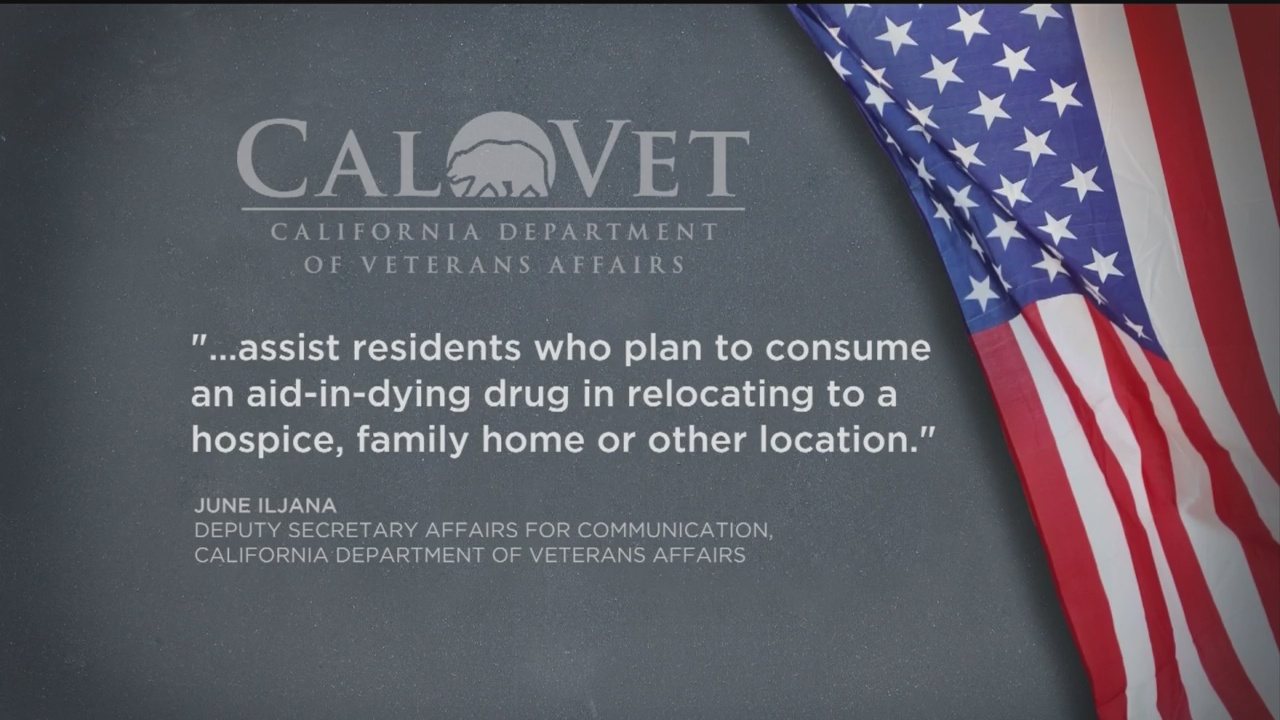 "It is not approved to air on a state-owned television using state equipment since the primary focus of the presentation is to criticize and lobby CalVet."

"What they've done is they've made sure that the veterans who live here don't know about this law," Warren said.

A fight for terminally-ill veterans choosing "aid in dying" as their final wish.

"If I can't do it legally, I guess I'll have to do it illegally," Sloan said.

Death with dignity, unless you live at the Veterans Home of California.

"Come to find out, that we weren't allowed to be a part of that," Sloan said.

Sloan and others fighting on his behalf want new state legislation that would give them the right to seek "aid in dying" medication on their Veterans Home of California campus, with the assurance they would not use federal dollars.

So far they haven't found any lawmakers to write that bill.