Dashcam video shows customers in a vehicle at the Sacramento In-N-Out on Alta Arden Expressway attacked in a terrifying encounter and trapped with no way out.

The incident started at the drive-thru window. You can hear the driver say she senses something wrong.

Get the app: Download the new and updated CBS Sacramento News app for iOS and Android

After getting her order, the video shows a person blocking the vehicle in the drive-thru. The recording then captures the sound of the passenger window breaking and glass shattering.

Caught On Camera: Burglar Breaks Into Smoke Shop Through Ceiling, Comes Back To Apologize

The 18-year-old driver and her 14 and 15-year-old siblings drive forward and call 911 when they are attacked again.

Karen Lewis is the mother of the teen victims.

"It was terrifying," Lewis said. "They were terrorizing the children maliciously. I just couldn't believe it. It was just sheerly maliciousness the way that the whole entire incident went down." 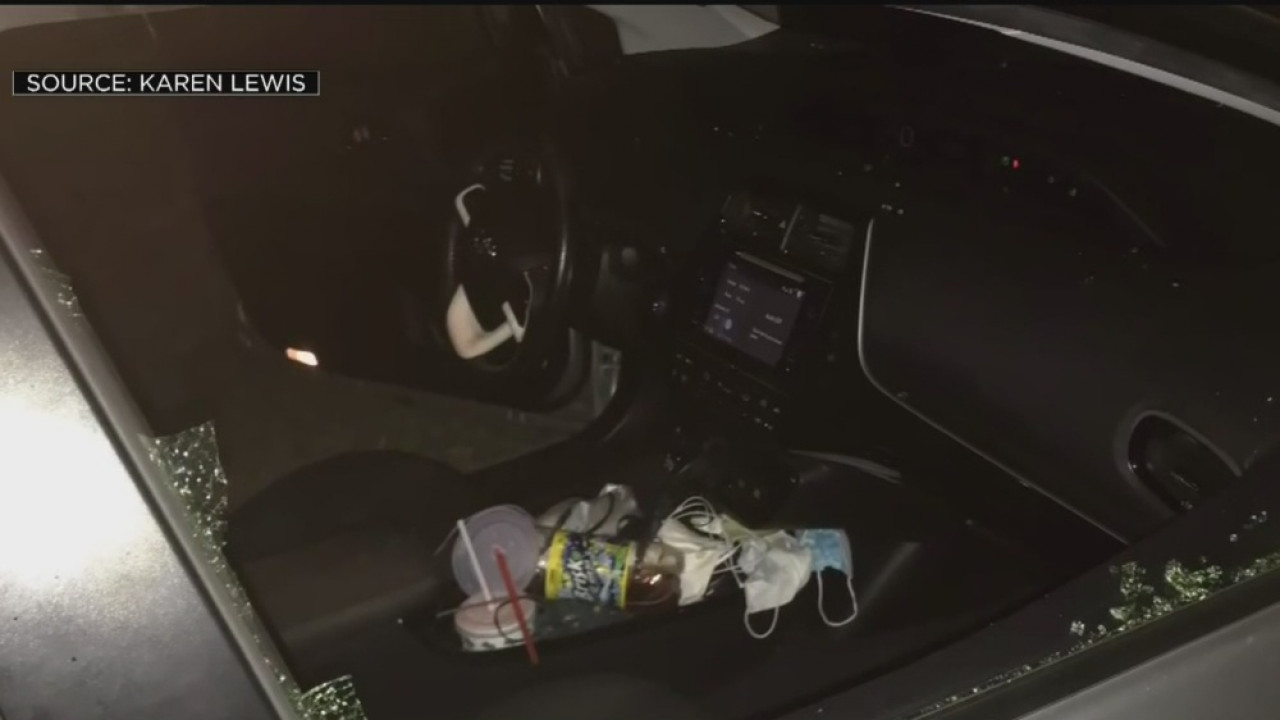 Pictures show the damage to the vehicle after the attack and shattered glass everywhere. Two of Lewis's children were cut by the glass shards but are okay.

They say the suspects first shattered the passenger side window then threw bottles inside.

The Sacramento County Sheriff's office is reviewing the video and actively investigating the case, searching for the suspects.

Lewis also wants to know why no In-N-Out employees helped her children.

"What's the purpose of the security guard," Lewis said. "Is it just a deterrent?"

CBS13 reached out to In-N-Out for a comment about this incident. An email was not immediately returned.