AUBURN (CBS13) — Placer County leaders are supporting the removal of a bridge that collapsed 60 years ago near the confluence of the North Fork and Middle Fork American River in the Auburn State Recreation Area. 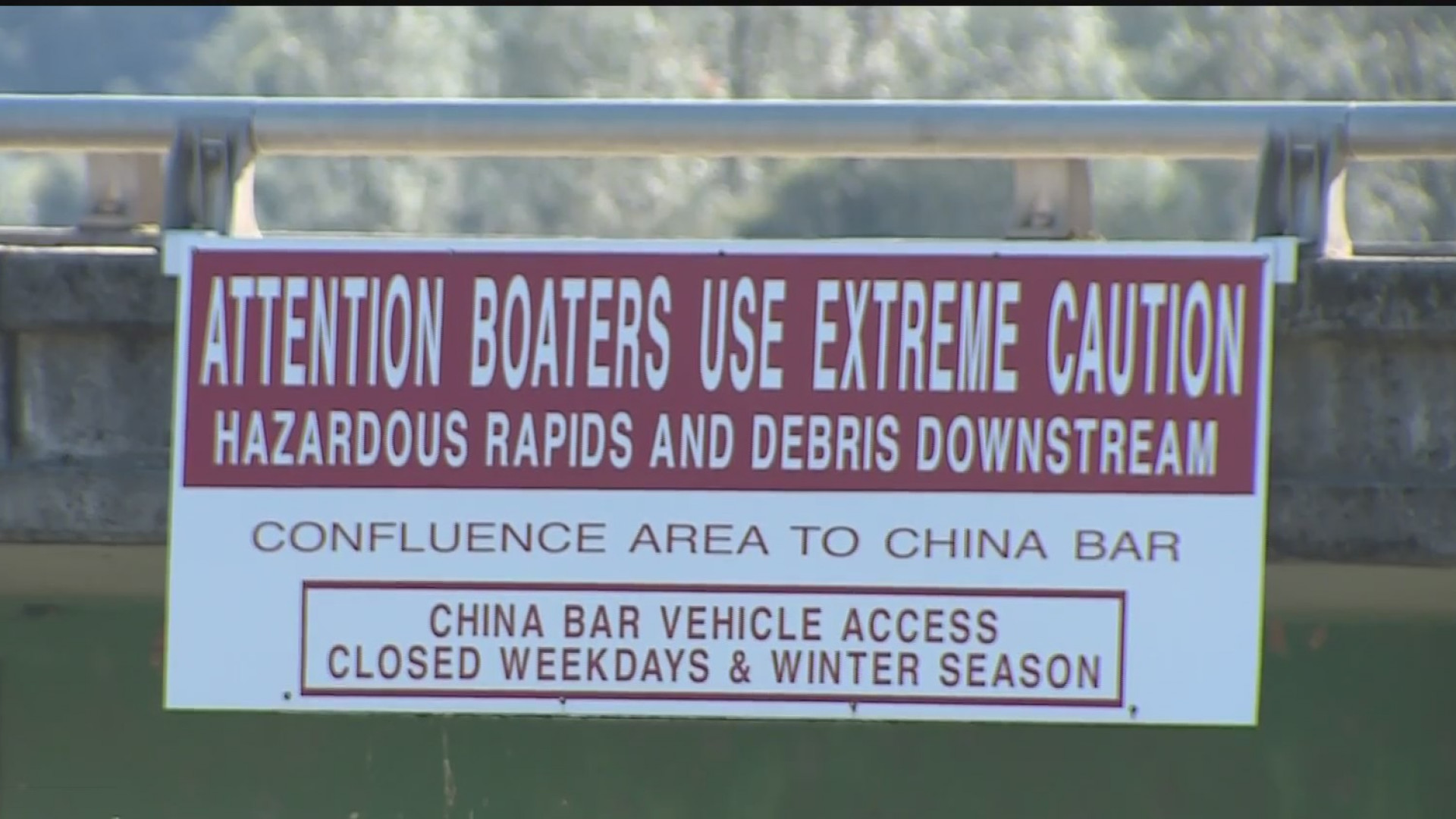 "This is the single busiest area in this entire 30,000-acre park," said Gary Estes, a board member for Protect American River Canyons.

Estes said the debris poses threats to swimmers and kayakers. A sign posted on the State Route 49 bridge, where the collapsed bridge used to stand, warns people to use extreme caution around the steel and concrete debris.

"People literally are walking on top of this debris and jumping off to swim," Estes said.

Estes said it's time for it to go.

"You know we've got a problem here Houston, which is we need to get this debris out of the river," he said.

The debris is from a bridge that collapsed in 1964 after the Hell Hole dam failure. Local officials decided to leave it in the American River at the time because it didn't pose any risk. There were plans to build the Auburn Dam, which would have put the debris under hundreds of feet of water.

But sixty years later, that dam project never happened. And in the middle of a global pandemic, more people are headed outdoors for entertainment.

"If for some reason you fell out of the boat and got caught up in that debris and could not get out, you could drown," Estes said.

Under a new licensing agreement, the Placer County Water Agency recently said they would release more water into this portion of the river a few times during the summer, according to Estes. This could encourage more rafters and kayakers to come to the area.

Placer County Supervisors are focused on boosting political pressure for removal by reaching out to state agencies and state legislators.

"Taking responsibility, who are the responsible parties?" said Placer County Supervisor Cindy Gustafson. "Getting everyone around the table to say, 'How do we do this.'"

Caltrans owned the bridge at the time it collapsed.

"It's their bridge, it's their property, and it's in the river," Estes said.

CBS13 reached out to Caltrans about this historic hazard. A spokesperson said the agency is aware of the concerns and they are looking into it, but can't comment at this time until more information is gathered.