SOUTH SACRAMENTO (CBS13) — A dog is safe after spending the last five months trapped in a drainage ditch in South Sacramento.

Coco survived in the ditch thanks to some caring neighbors and a skilled team of rescuers. The Belgian Malinois is now getting tender, loving care at Sacramento's Front Street Animal Shelter.

During the five tough months she spent in the drainage ditch, Coco received care from neighbor Patty Collins.

She eventually figured out that Coco is a girl and figured out how to feed her using the "bucket method" by putting food into a bucket and lowering it down to Coco. 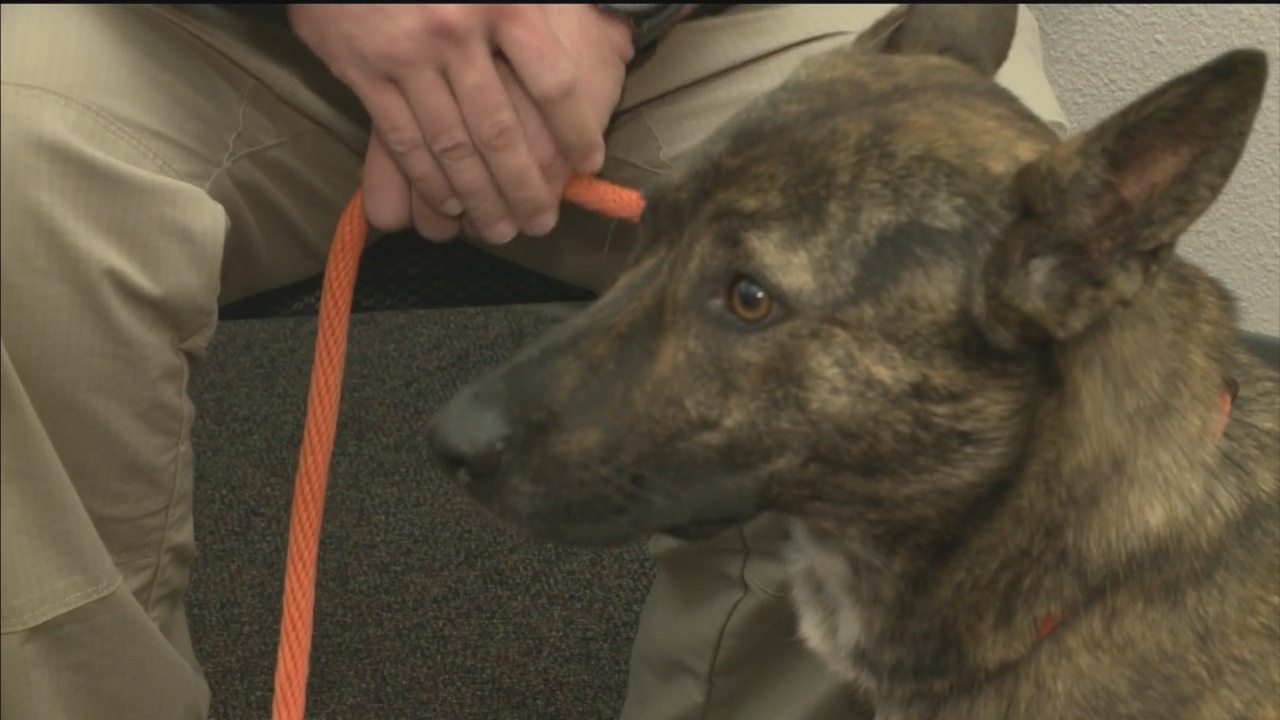 Collins reached out to officials asking for help, but Coco was fast and seemingly impossible to catch.

"She was just so scared any time we came she just took off and she knew that ravine system really well and within seconds of getting our eyes on her, she would disappear," said Sacramento Chief Animal Control Officer Jace Huggins.

Finally, a joint effort by the City of Sacramento Animal Control officers and Wildlife Capture Specialist Ben Nuckolls and his team brought Coco out of the ditch.

"She got past us twice. A lot of that just comes from her knowing the area so much better than we do. I can admit she blew right past me," Huggins said. "She snuck beneath some bushes and we were trying to figure out where she was and in a matter of seconds she was just flying right past me."

In the end, animal control officers had to use a tranquilizer gun to slow Coco down so they could catch her in a net. It took eight people more than three hours.

Officers said each of them walked about 11,000 steps while the chase was on.

Coco is still very shy around humans. She has been through so much and still needs a lot more gentle care and training before she will be ready for a forever home.

Animal Control believes she is only about a year and a half old and hopes that Coco has many happier years to come.