ARDEN-ARCADE (CBS13) — A DUI suspect reportedly left the scene of a car crash and crashed onto private property on Andrade Way Tuesday evening.

Police said the initial crash happened around 5 p.m. and was reported to the California Highway Patrol. A truck reportedly hit a red sedan on Watt Avenue and Butano Drive. The truck then drove away from the scene of the crash and the sedan followed, chasing the truck. 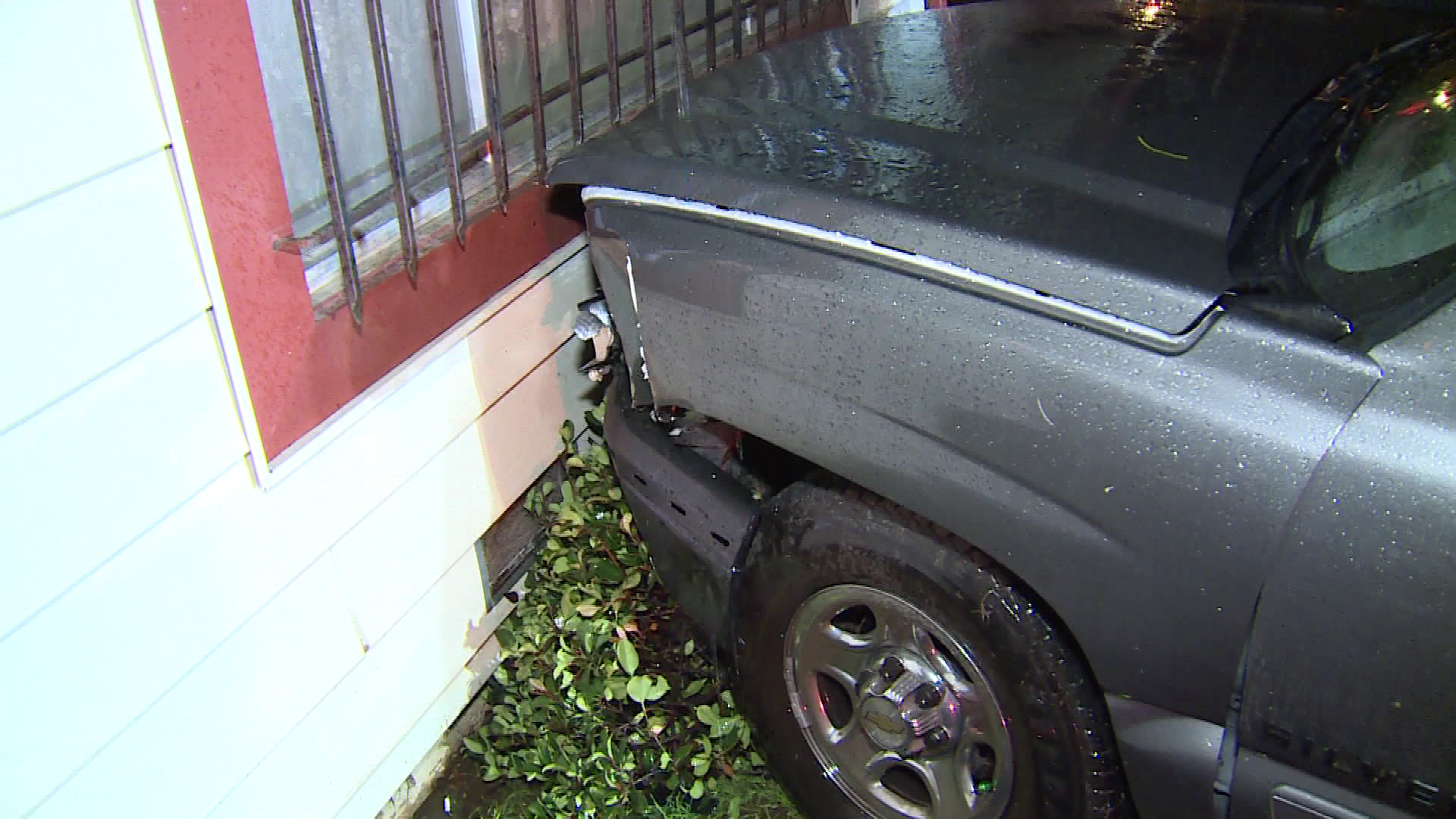 CHP said the driver of the truck, a 43-year-old white male from Carmichael, was arrested at the crash scene for driving under the influence.

The initial crash is still under investigation. CHP said racing or road rage may have been the cause, but the official cause has not yet been determined.

No other drivers were arrested. Officer did not report any injuries from the crashes.