STOCKTON (CBS13) — Hundreds of campers who had been trapped by the flames of the Creek Fire are finally safe.

The stranded group was airlifted out of the fire zone Tuesday by California National Guard helicopters based in Stockton and Mather Field. 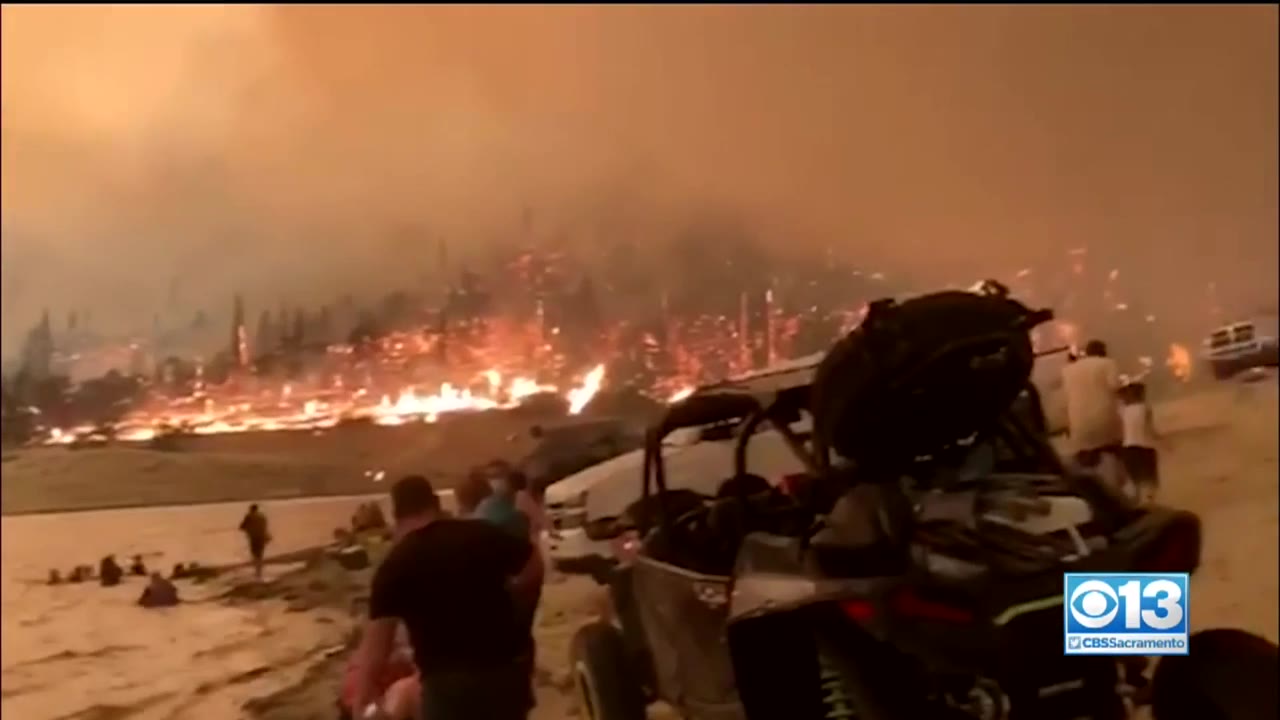 A video posted by the Fresno County Sheriff's Office showed the mission as it unfolded.

California National Guard Chief Warrant Officer Michael Hames was one of the pilots performing the successful rescue operation, guided by first responders grouping stranded people together inside the fire zone. 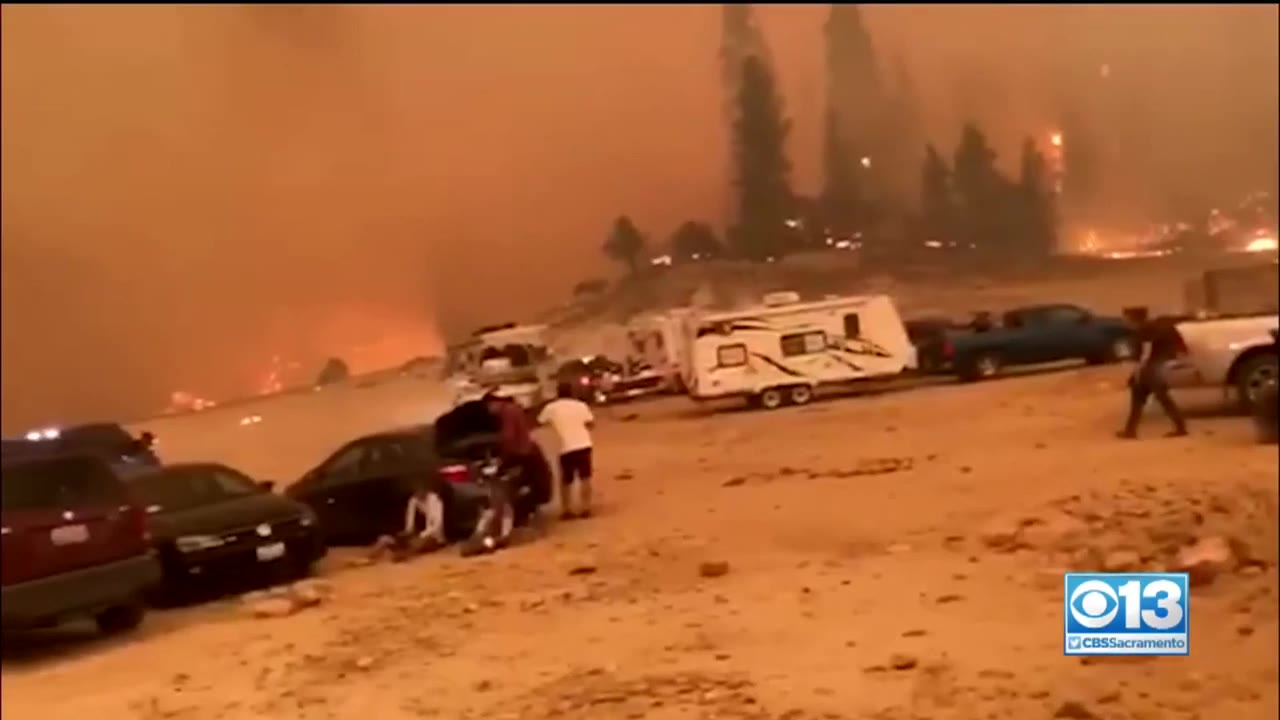 "Just using our god-given eyeballs," said Hames, who's based at Mather Air Field. "You just kind of imagine your family being in that situation, and everything in you wants to go get them."

After airlifting some trapped hikers out Saturday, then aborting more attempts, conditions finally allowed pilots to fly in an save the rest early Tuesday.

Loved ones waited patiently for the helicopters to arrive from the fire lines and for their rescued family's embrace.

John Breckinridge was stranded inside the fire lines for three days.

"It was pretty nasty," Breckinridge said. "It was smoky up there."

"Just on edge, on edge a little bit, ready for anything," he said.

"It's just been a constant effort to try and get these people out," Hames said.

It took a military operation to make it happen. In all, 373 people and 16 dogs were airlifted to safety.

The California National Guard is on standby, waiting to see if there are any additional rescues they need to perform.