SAN ANDREAS (CBS13) - Three Calaveras County residents have been arrested after sheriff's deputies who tracked down one suspect's missing ankle monitor also stumbled on copper wire believed to be stolen and much more.

On December 5, Zachary Anglin, 34, of Avery, California was arrested at the Chevron Gas Station in San Andreas on suspicion of possession of methamphetamine and violation of probation. At the time of his arrest, Anglin was not wearing an ankle monitor, which was required as part of his probation, according to the Calaveras County Sheriff's Department.

Authorities say they then tracked down Anglin's ankle monitor to a residence in the 3000 block of Highway 49 in San Andreas. Deputies and probation officers went to the home to get the monitor, and, while there, found bins containing industrial copper wire.

Deputies say they were then able to track the origin of the wire to a burglary in Angels Camp on December 2 in which 1,500 pounds of copper wire and $3,000 worth of tools were stolen.

Anglin was arrested on charges of revocation of supervised release, conspiracy, and possession of stolen property. He is being held without bail.

After obtaining a search warrant, deputies and probation officers say they returned to the property where the stolen wire was found and located nine 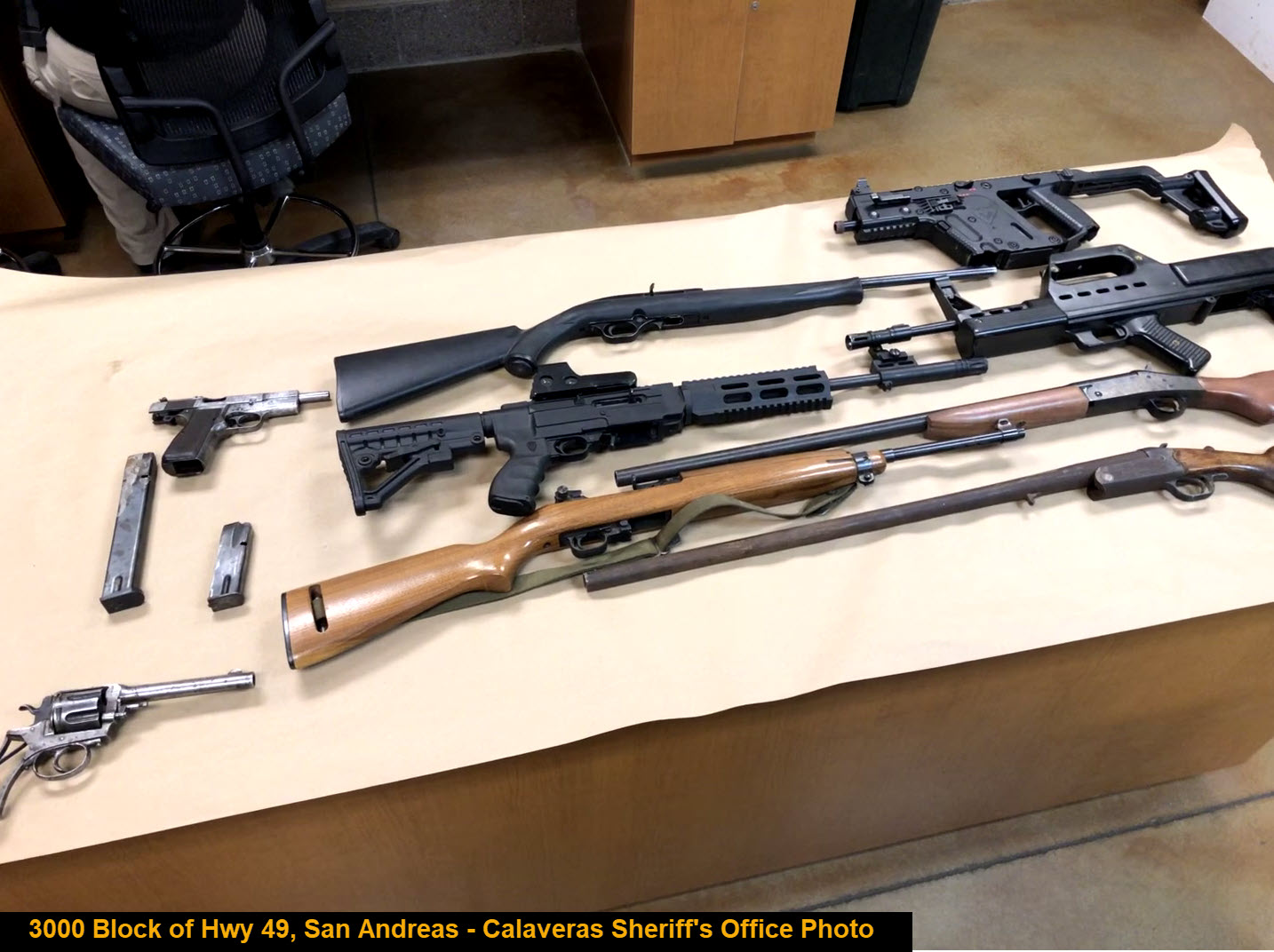 firearms, including a fully automatic .45 caliber machine pistol, and one prohibited weapon. They also reportedly found numerous bottles and containers consistent with the production of methamphetamine. Preliminary tests revealed the presence of methamphetamine and amphetamine on items associated with the bottles, deputies say.

As authorities continued searching, also say they found over 1,000 rounds of ammunition, more than 19 grams of a substance believed to be methamphetamine, numerous used hypodermic needles, and suspected 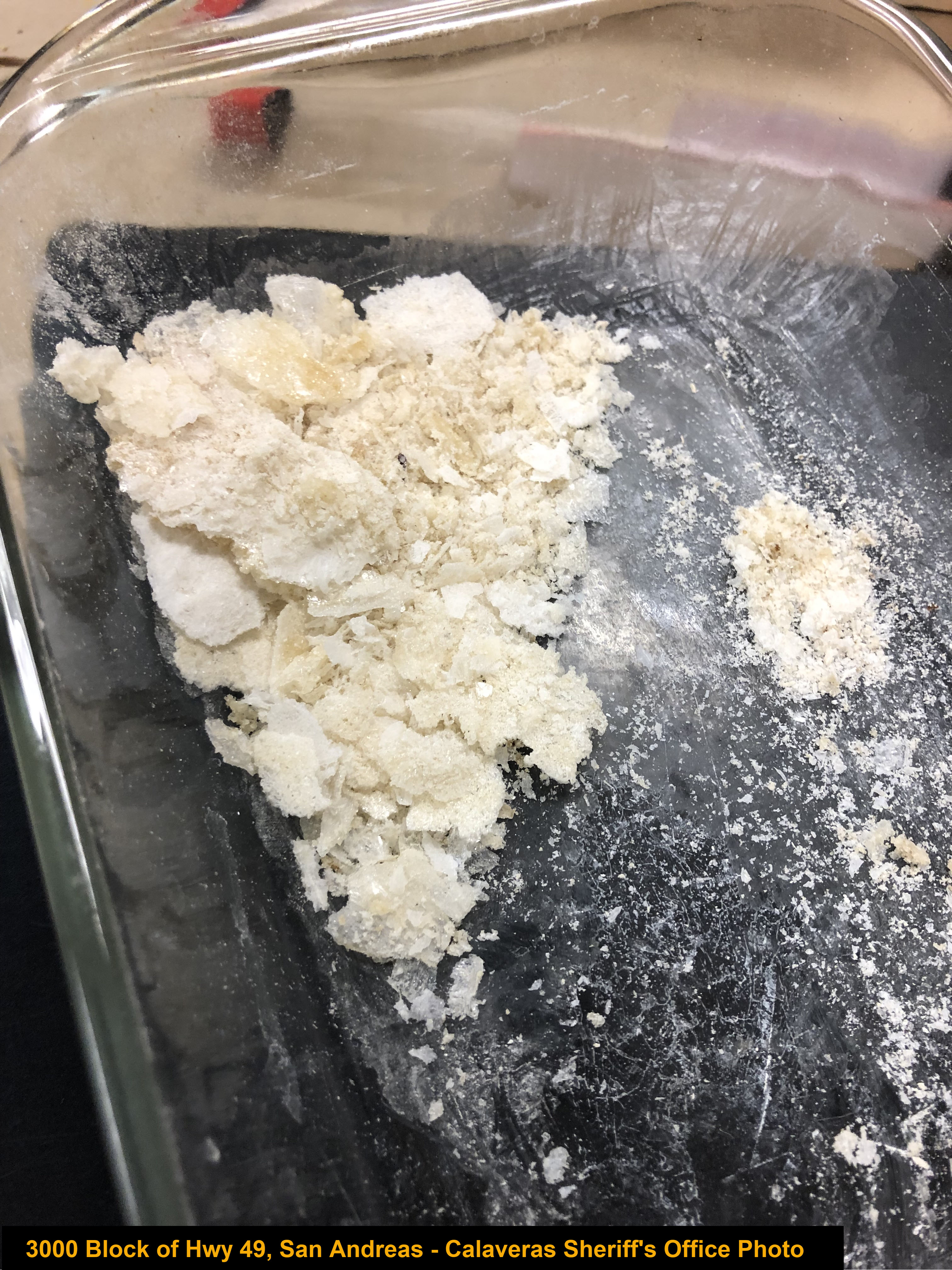 Child Protective Services conducted an investigation and removed a minor child from the residence. The child was placed in protective custody.