In early April, the school district tried to prevent the article from being published by Bear Creek High's The Bruin Voice after it became concerned it might violate the district's obscenity bylaws. When teacher Kathi Duffel, who's over the paper, refused to hand over the article, the district threatened to take action. 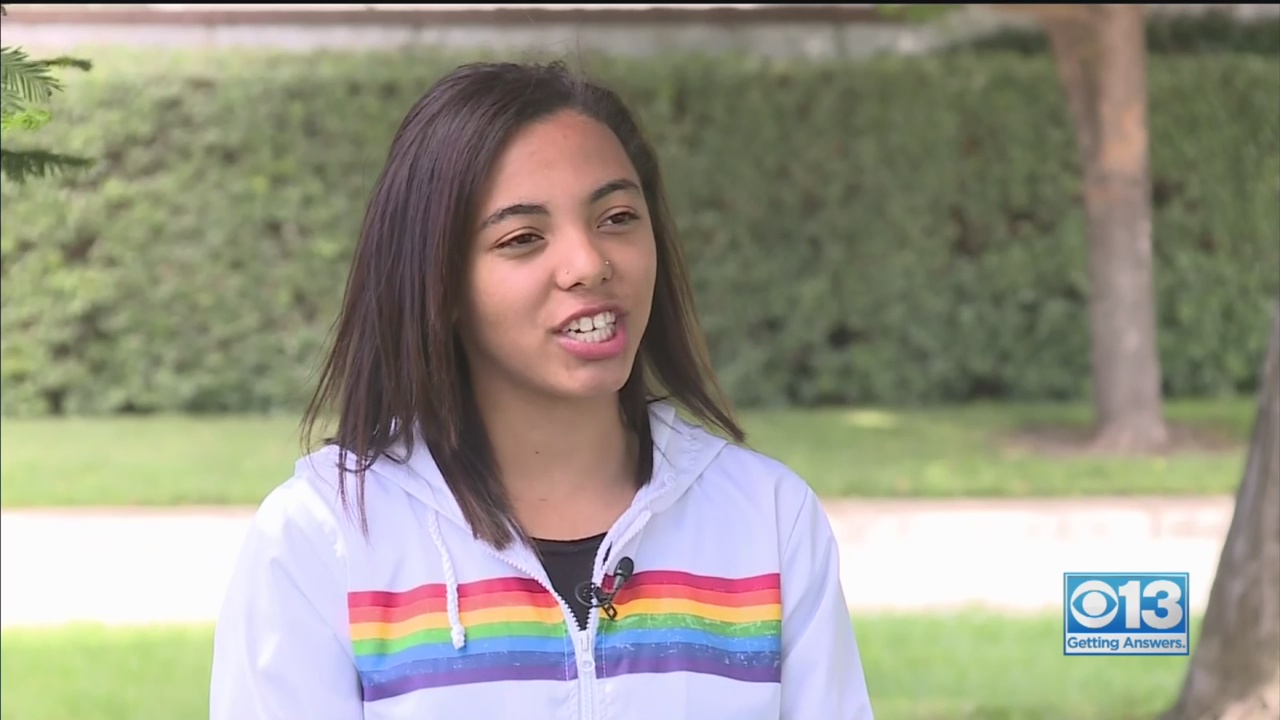 On Friday, the subject of the article, Caitlin Fink, spoke with CBS13 about the controversy surrounding her story.

"I feel like the district sees it as a taboo thing that should be swept under the rug, but it's really not a taboo topic. It's just a topic that people don't like to talk about because it makes them feel uncomfortable," Fink said.

"Adult entertainers aren't just objects, they are actual people. They have feelings; they have goals; they have motivation," she said.

Fink says she makes hundreds of dollars for just a few hours of work, but just how that money is earned caused some people to get the wrong idea, she said.

"When people found out I was doing that, they assumed all these things about me, and I was like, 'oh no that's not true,'" Fink said.

Trying to set the record straight, Fink agreed to be interviewed by the school paper, The Bruin Voice. Once the district found out, they demanded to see the article titled "Risky business: starting a career in the adult entertainment industry". After Duffel refused to follow the district's demands, a battled started that included threats of job loss and shutting down the paper down.

Lawyers ultimately got involved and the district released a statement Friday saying it was "pleased that the process we have been engaged in regarding the Bear Creek High School newspaper has resulted in an article that meets legal requirements."