RANCHO CORDOVA (CBS13) — Two brothers claim Sacramento Sheriff's Deputies used excessive force after a neighbor accused of them of breaking into a home. 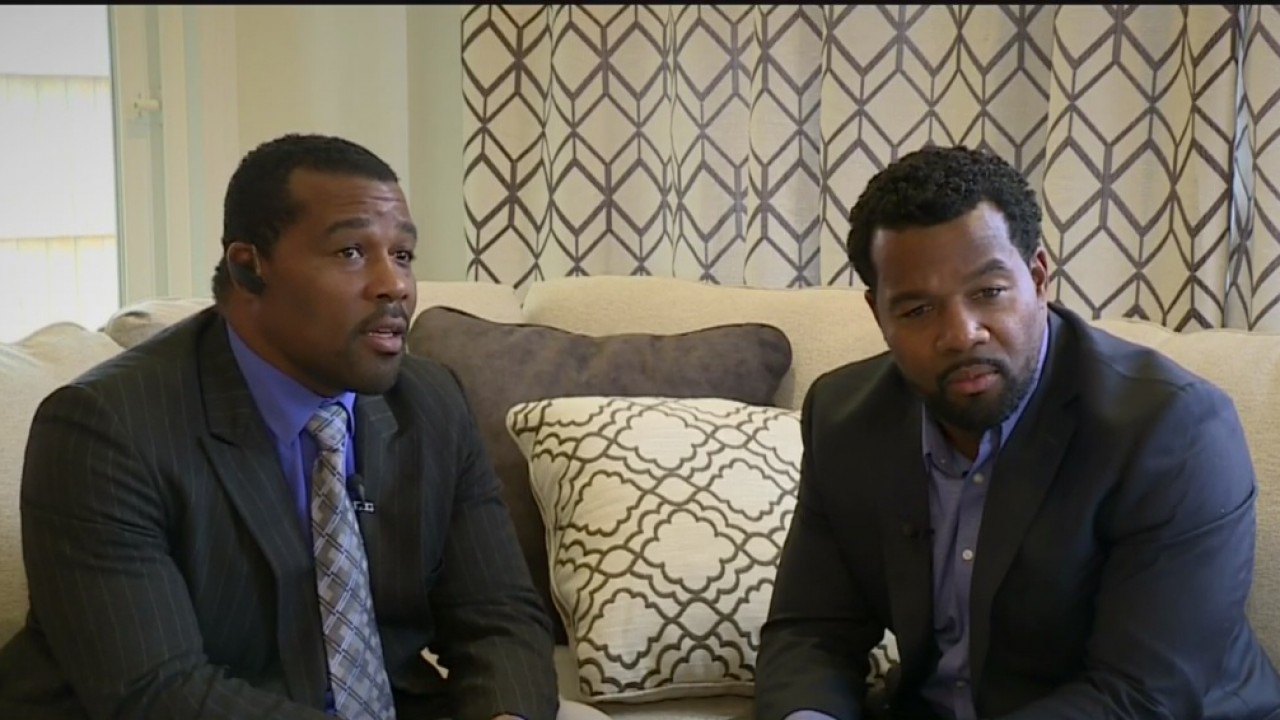 Carlos Williams says he and his twin brother Thomas were in his neighborhood when a neighbor accused them of trying to break into his own home.

"Basically because I didn't fit the description of maybe what should be in this neighborhood," Carlos said.

Carlos says he got into an argument with the neighbor but eventually they walked away. Minutes later, he says deputies showed up.

"They had their guns drawn in point-blank range and then it became real," Thomas said.

The sheriff's department says that's a protocol for the situation.

"This can be a very violent thing having a residential burglary. People who commit residential burglaries have weapons so it would be reasonable that deputies would respond that way," Sacramento County Sheriff's Deputy Rod Grassmann said.

Deputies say the brothers were not following directions. But the Williams brothers disagree.

"Deputies asks him many many times 'take your hands out of pocket,' they finally comply," Grassmann said

Deputies say the brothers continued to be combative and things escalated quickly.

"The subjects become resistant both verbally and physically," Grassmann said.

READ: Police: Thefts Of Chevrolet, Ford Trucks On The Rise In Rocklin

Carlos and Thomas say their hands were in the air, but deputies still got physical.

"Forcefully throwing us to the ground like we were pigs being slaughtered in a slaughterhouse," Carlos said.

"I remember being kneed in the back of my head and elbowed on the side of my face," Thomas said.

Carlos says at one point, he saw his brother in a choke-hold, and he thought he wasn't going to survive the night.

"I said, 'Man he's not going to make it.' I saw the veins and the officer just squeezing him tight," Carlos said.

Carlos says it wasn't until later that deputies looked through his wallet. That's when he says they saw the address on his license was the same address they were standing in front of.

"The deputy had injuries to extremities that would be consistent with a physical altercation," Grassmann said.

Now the two former Sacramento State star football players say they are not comfortable in their own homes.

The brothers said they're requesting the police body-camera footage and said that will bolster their claims of unnecessary force.