NATOMAS (CBS13) — If you're already doing holiday shopping online, keep an eye out for unwanted visitors after your stuff is delivered. 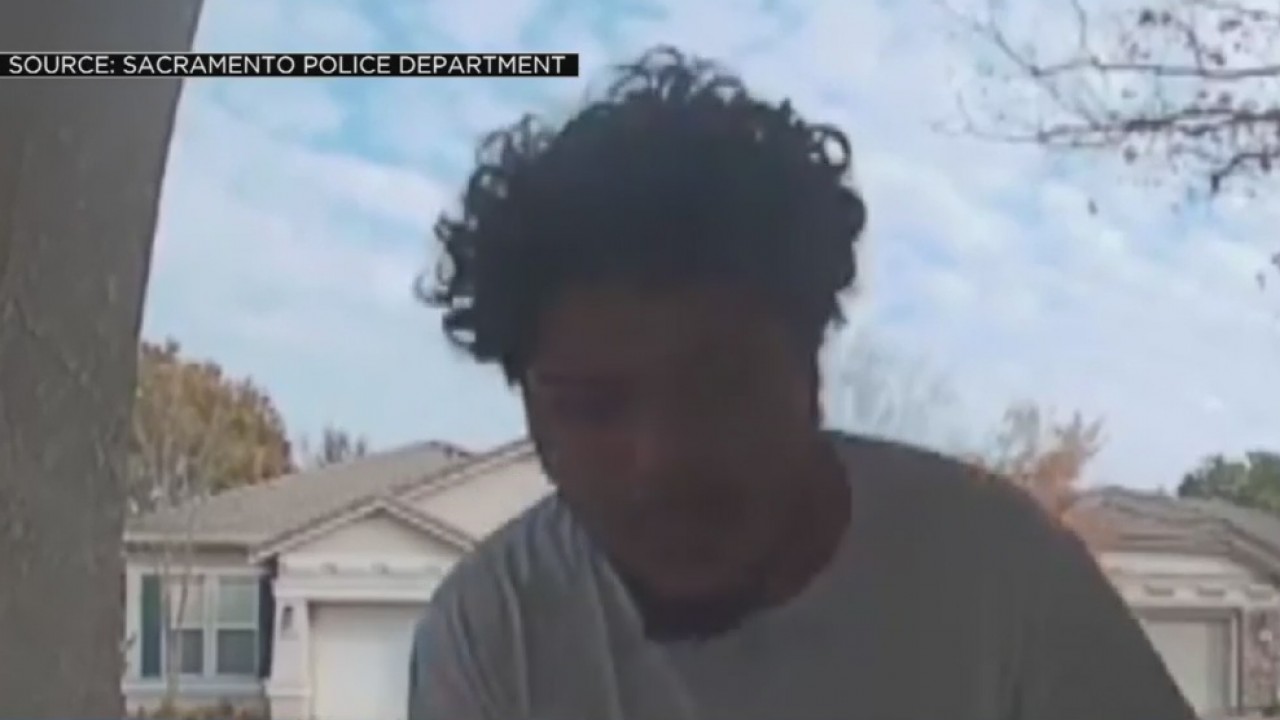 A spokesperson for Sacramento Police said one man in Natomas has stolen packages from six homes in the last week. The man doing all this stealing was caught on Ring video which has been shared all over social media.

In the video, the suspected thief strolls right up to a front porch, scoops up a couple of packages and darts right back to his car. It's a problem everyone who shops online dreads.

"It's a bad thing for people to do that. Especially during the holidays, people are sending gifts to their grandkids or family or whatever," said Nosta Adams, a Natomas resident.

James Devoe said he lives in a rural area and plans to a lot of his holiday shopping online this year. He's worried about his packages being left far from his house.

"That's where I'm starting to get really concerned. I'm trying to leave notes. When you order you can leave special instructions and I've been telling them to bring it to the house," he said.

Drew Thompson said he has a ring camera and already has a system in place to prevent package theft.

"My mother-in-law and sister-in-law both live in the neighborhood so they'll go by and check to see if it got delivered or our neighbor, if we do get a notification that it delivered, we ask them to go over and pick it up," Thompson said.

Right now, penalties for stealing packages off a porch is a legal grey area, but there is a proposed law in California that would classify porch piracy as burglary. Penalties wouldn't be tied to the value of the item taken.