SOUTH SACRAMENTO (CBS13) — A South Sacramento intersection was shut down Tuesday following a serious accident involving a vehicle and bicyclist. 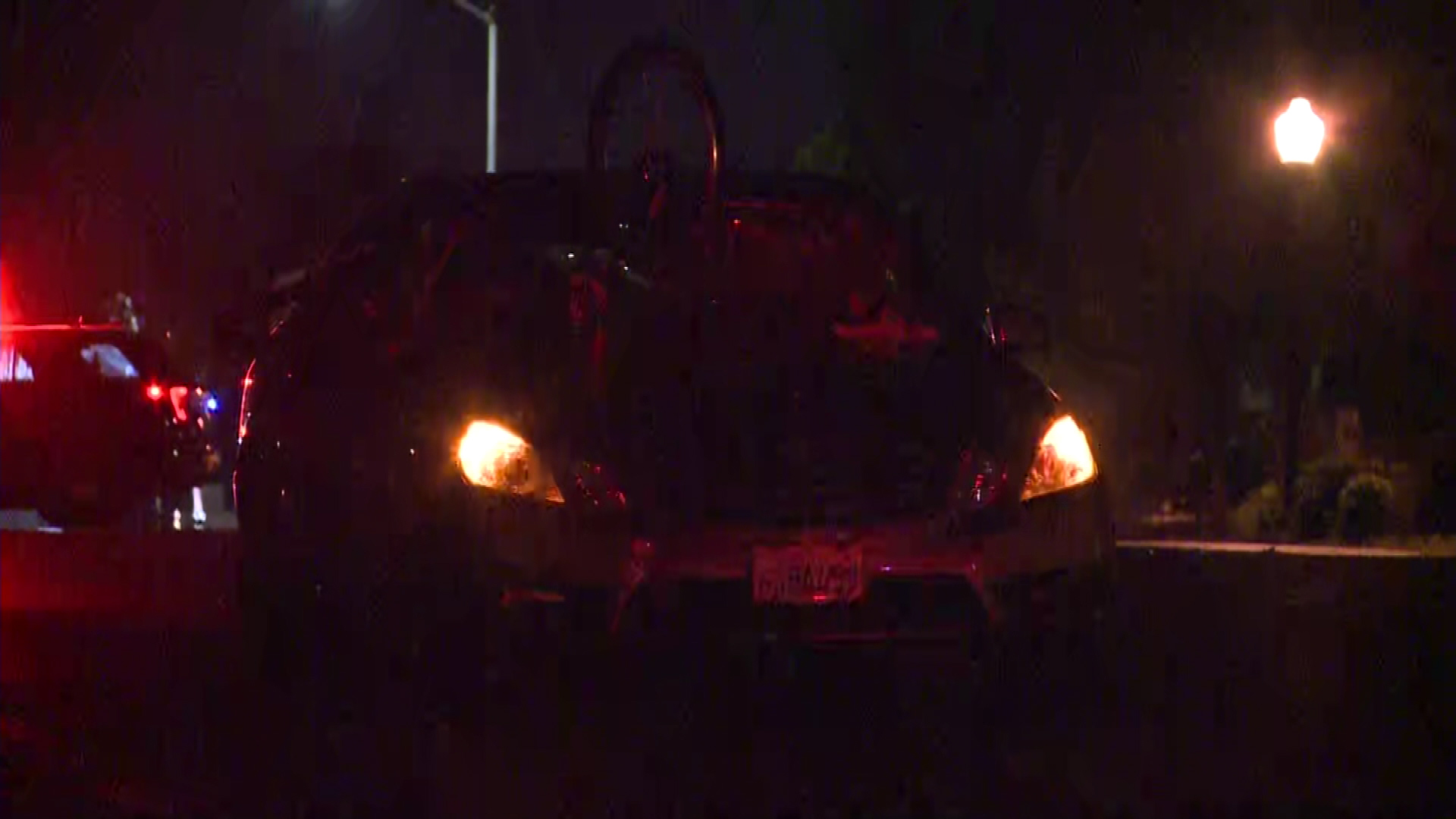 The crash happened on Elder Creek Road near Stockton Boulevard around 9 p.m. Tuesday. The impact of the crash was so severe the bicycle became embedded in the windshield of the car.

Witnesses reported hearing a loud crash and then seeing the victim lying in the street unconscious. He was taken to the hospital in critical condition, where police said he died.

The identity of the victim has not yet been released.