Sometimes, when you're feeling a bit lethargic and need that all-natural kick in the pants during lunchtime, the veggie sandwich is the perfect solution. Filled with plenty of nutritious leafy greens, tasty vegetables, sauces and cheeses, a good veggie sandwich can be that needed pick-me-up when you don't want that full feeling with those meaty sandwiches. Of course, Sacramento has a couple of hot spots the locals frequent for their veggie sandwich fix. Bookmark this page and reference it for later when you want to grab something for lunch (or dinner) and want to eat something that will satisfy the tummy and keep you satiated throughout your day.
The Bread Store (Veggie Sandwich)

If you want one of the freshest veggie sandwiches this side of the Mississippi, head over to The Bread Store in Sacramento. Their Veggie Sandwich is full of leaf lettuce, tomatoes, sprouts, provolone, cukes, onions and special dill sauce on their fresh multi-grain bread. Pair it with a large oatmeal cookie (to share of course) and you have one fantastic meal.

Oftentimes the quick and easy way to make a great veggie sandwich is to switch out the meat for something substantial like thick grilled Portabella mushrooms. That's exactly what Jack's does. Order any one of their famous sandwiches including the Spicy Buffalo, BBQ Chicken, California Cheese steak or Turkey Berry and ask to make it a Veggie. We recommend going for the Turkey Berry and making it a veggie. The Turkey Berry is already stuffed with choice vegetables and fruit. Mushrooms make it pop.

Roxie Deli and BBQ is known for their specialty sandwiches like the Roxie House with its Hot Turkey and Pastrami and the Roxie Special with its mortadella, ham, and salami. But best believe they also make one mean Roxie Veggie Sandwich. Between two slices of a roll you get thick slabs of hummus, avocado, artichoke hearts, marinated mushrooms, lettuce, tomato, onion, pickles, and peppers. Pair it with a cheese of your choice and you've got one Roxie Veggie to die for. 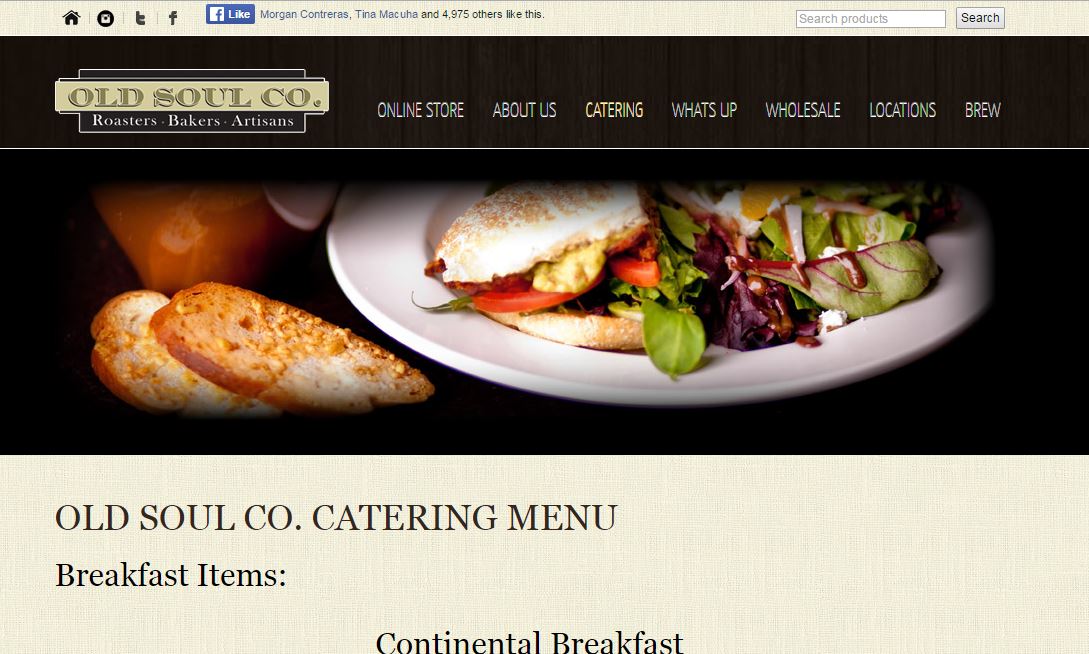 Good vibes, addicted, great coffee and "that neighborhood feel" are some of the choice keywords and phrases that describe Old Soul at 40 acres so if it isn't the atmosphere that will draw you in, the food will. If you've got a hankering for a good veggie sandwich, order up their Fresh Veggie. This one is packed with spinach, red bell peppers, cucumbers, tomatoes, red onion and a drizzle of Italian dressing on 9-grain whole wheat. Obviously, you have to pair that yummy sandwich with their signature roast coffee and you've got one dynamite lunch.
http://www.oldsoulco.com/

Even if you're not specifically looking for a veggie sandwich, if you're visiting Sacramento or are a resident and want to try something new, you have to try Tower Cafe's East African veggie sandwich. First, there's the whole wheat bun on which it is served. You can customize the bun to make it jerk, kona, or borracho style for just $.95. Then there's the filling patty which is made of ground peas, sweet potato, garbanzo beans, and corn mixed with African spices and encrusted in sesame and sunflower seeds served with lettuce, red onion, pickle and roasted red pepper. Go ahead and add fries, it's the perfect pairing.

Paulo Acoba is a California native raised in the Bay Area and living in the Central Valley. He enjoys distance running, cycling and grassroots motorsports. He holds a degree in management from the University of California Merced. Paulo has been writing for Examiner.com since 2012 and covering the Fresno area.
Thanks for reading CBS NEWS.
Create your free account or log in
for more features.
View CBS News In
CBS News App Open
Chrome Safari Continue
Be the first to know
Get browser notifications for breaking news, live events, and exclusive reporting.