Sacramento is home to a number of fantastic Mexican joints that run the gamut from hole-in-the-wall neighborhood joints to fancy, upscale Midtown eateries. If it's tacos you are craving this National Taco Day, check out one of these five spots that are known for everything from fish tacos to "street meat" tacos like you find wandering the plazas of Mexico. 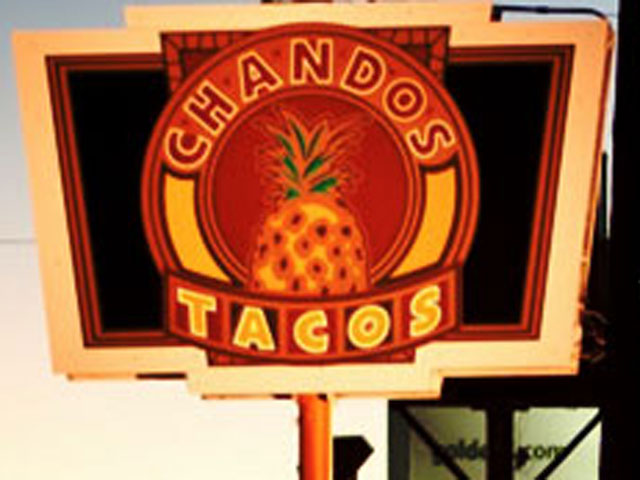 www.chandostacos.comIf it's authentic Mexican tacos you are craving, you'd be hard put to find anything better than Chando's Tacos on Arden Way. Known for its traditional recipes and long lines, Chando's Tacos is a Sacramento favorite. Lisandro "Chando" Madrigal, owner of Chando's Tacos, utilizes his father's traditional Michoacan recipes, which have been a real hit with Sacramento-area residents. With lines that can easily be 20 people long or more, it's safe to say that Chando's has a stronghold in the taco market. Chando's offers a multitude of meats including pork adobada, carne asada, fish, birria, carnitas and for the adventurous eaters -- lengua and buche. Not sure what those are? Try beef tongue and pork stomach. 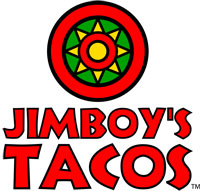 Although a Northern California and Nevada franchise, Jimboy's Tacos is another Sacramento favorite when it comes to authentic Mexican tacos. Jimboy's had a humble beginning back in 1949 with owners Jim and Margaret Knudson, and Jim was still personally involved in ensuring the quality of the tacos until he passed away in 2011 at the age of 95. Ask a Sacramento native who moved away and invariably, they will miss not living near a Jimboy's Tacos.

One of the best taquerias in West Sacramento is Sal's Tacos. The food is consistent and it's always a treat to visit the location with Sal's eclectic taste in artwork. You can't miss Sal's mosaics on the wall, paying homage to everything from the Sacramento Kings to Frida Kahlo. Open for breakfast, lunch, and dinner, you can get tacos nearly any time of day. And be sure to check out the salsa bar for the green salsa with cilantro.

Not surprisingly, one of the best places for tacos in Sacramento is on a food truck. Aurelio's tacos are some of the best you will find, and not just in Sacramento. He's so popular that he's been asked to cater weddings. Recommendations includes al pastor, tripe, buche and chorizo. For something different, be sure to try the ceviche when available as well. 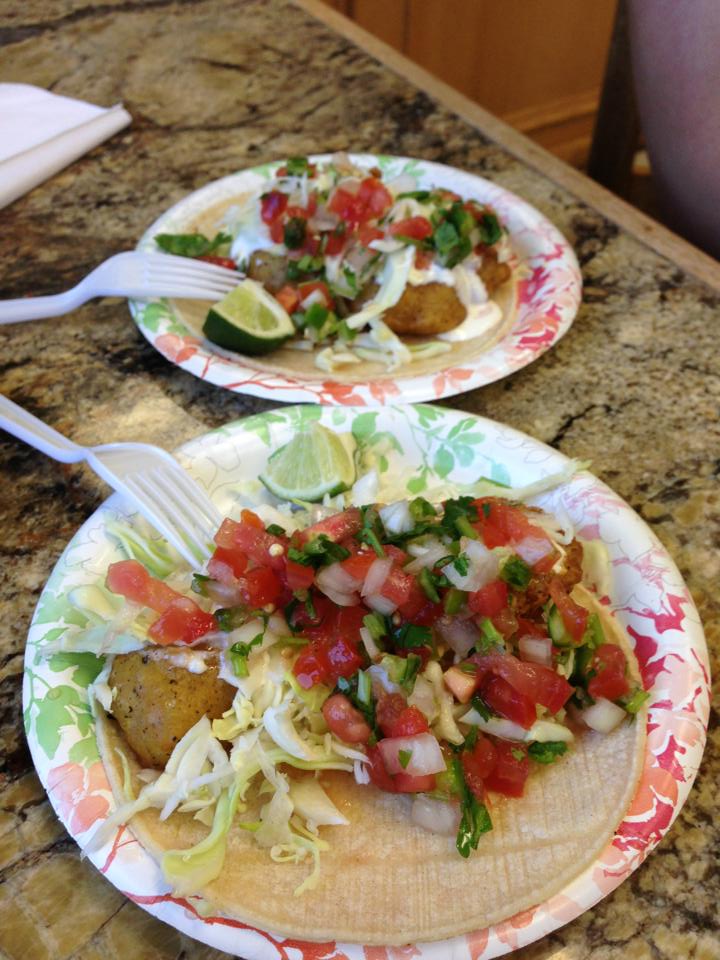 Not all of the best-rated tacos come from the heart of Sacramento city. Head out to Roseville for El Abajeno Tacos, another hot spot to get your taco fix for Cinco de Mayo. El Abajeno Tacos earned a prestigious nod from Sacramento Magazine for its cabeza taco -- if you are thinking head, you are right. The cabeza taco is made with the muscles of the head of a cow and is served with white onion and cilantro on a corn tortilla. Other recommendations include the fish tacos, birria (goat) and the adobada.

Erin De Santiago is a freelance travel and food/wine writer and photographer from Sacramento, California. She is a regional membership coordinator for the International Food, Wine & Travel Writers Association (IFWTWA) and writes for a number of publications in addition to publishing her own blogs. She has traveled to over 40 countries on five continents in search of the best food and wine around the globe. Her work can be found at Examiner.com.