Summer in Sacramento is already the season of choice for many people who live in town. Being able to enjoy a good concert in the great outdoors adds a special dimension to those hot months. Our Concerts In The Park are a summer tradition on Friday nights. This year, the lineup of shows looks quite promising. There are a few shows to catch outside those in the park this year. 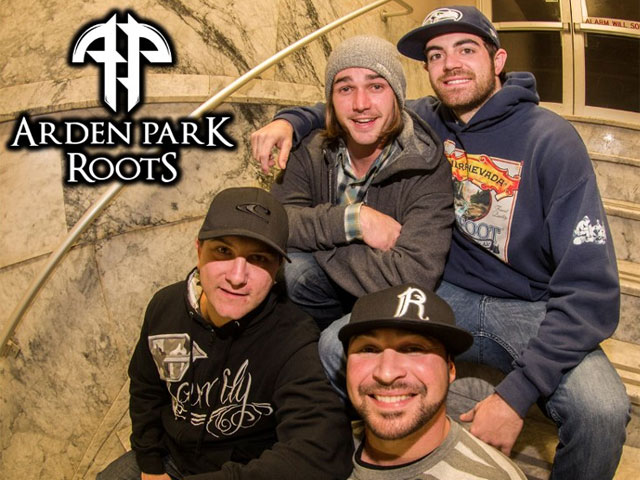 Arden Park Roots is a reggae/rock band formed in Sacramento in 2007. The band includes Tyler Campbell, Nick Ledoux, Spencer Murphy and Jason Duvall. The group's third album "Pipe Dreams" was released in November of 2011 and hit #2 on the iTunes reggae chart. The band was inducted into the SAMMIES Hall Of Fame in 2012 and have a few SAMMIES for favorite artist. Arden Park Roots was also nominated for best local band on the KCRA3 A-list (placed 5th). 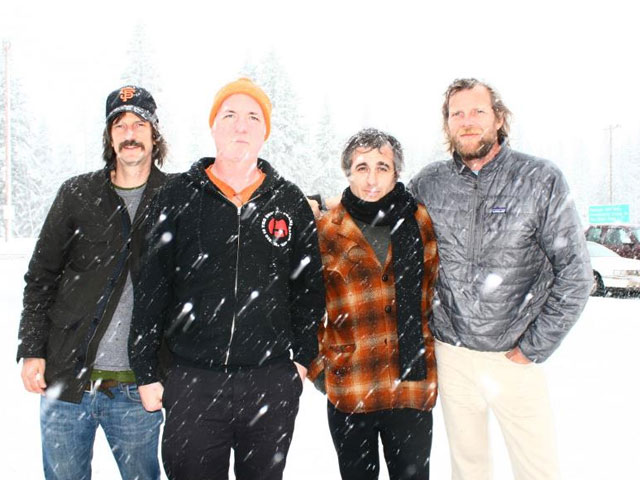 Date: June 21, 2013Mother Hips is an indie/folk rock band formed in Chico, CA in 1990. The band consists of Tim Bluhm, Greg Loiacono, Paul Hoaglin and John Hofer. It has been a Nor Cal favorite for over 20 years, performing at places like Harlow's and Old Ironsides in Sacramento, The Great American Music Hall and the Fillmore in San Francisco and numerous other venues across the US. Some of the band's musical influences include The Byrds, the Beatles, Neil Young, The Kinks and Bob Dylan. Over the years, the group has released eight full-length albums, as well as other limited-release recordings. Its latest album, "Days Of Sun & Grass: Unreleased Outtakes, Demos, B-Sides and Live Cuts From Chico's Very Own 1990-2001" was released in late 2011. The band is the headliner for this show, but Jackpot, another Sactown favorite, will also be playing this show.

Related: Best Concerts To Look Forward To In Sacramento In 2013 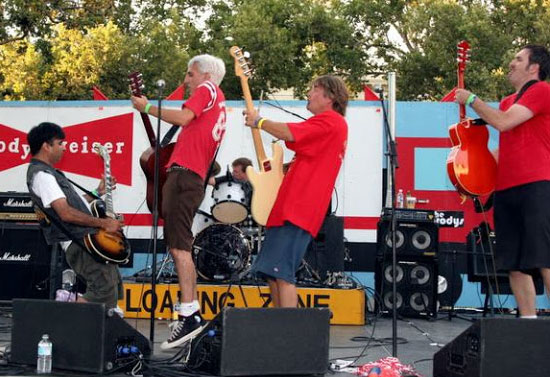 The Brodys have been performing at Concert in the Park for over 15 years. In what has become a tradition over the last three years, once again the Friday Night Concert In The Park series will come to a close with a high octane performance by The Brodys. The band, which consists of Tony Brody, Ace Brody, CC Brody, Troy Brody and Dave Brody, was formed in 1995 in Sacramento. The group very much embodies the "Northern Califonia" rock sound. This is a must-see show and a great experience in downtown Sacramento. 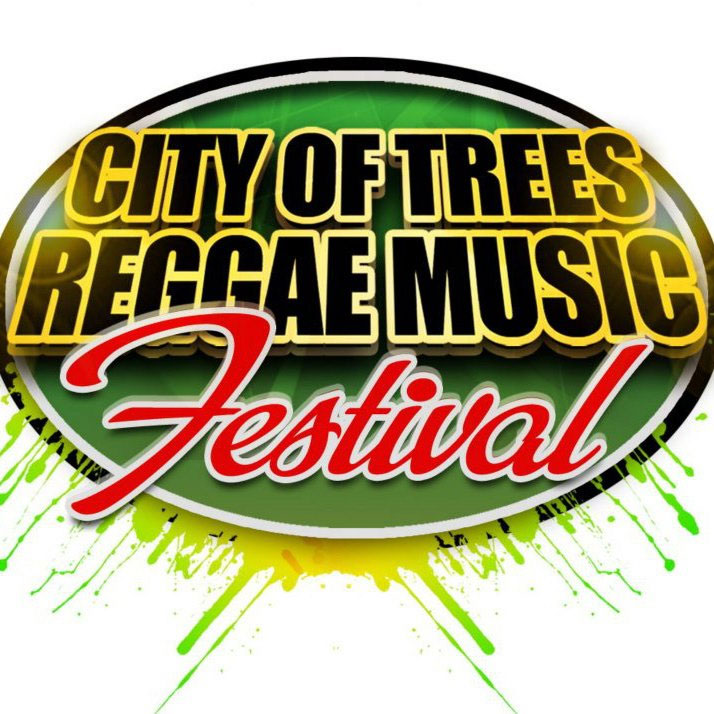 This is a music festival that has the promise to be a long-standing tradition. The City Of Trees Music Festival kicks off its second year in 2013. Reminiscent of the festivals established in the 90s (Coachella, Lollapalooza, HORDE), you are sure to enjoy the carefree attitude of the people who attend. This year's lineup includes Don Carlos, Sublime, Tribal Theory and many other great acts. Camping is available with shuttle service to the venue. Tickets are available at www.brownpapertickets.com, or locally at Millennium Smoke Shop, Dimple Records, Blaze N J's Smoke Shop and Zuhg. 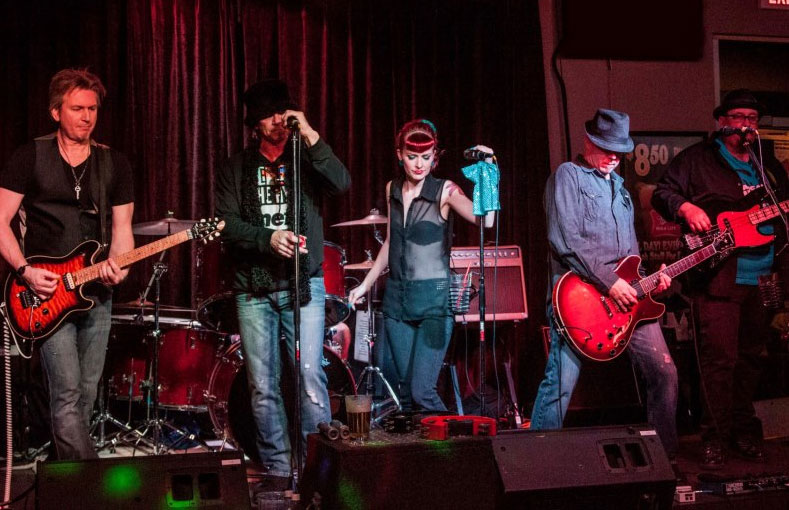 Tragically White Band is always a good show to see. Besides the music, this outdoor event will be held at Perry Creek Winery, just an hour or less from Sacramento. While the music is certainly a big draw, guests can also enjoy great wine tastings and food pairings. In all, there will be 16 wineries participating in this event. It should be noted that this event will also take place on June 2 (with different outdoor music). Tickets are available at the winery and more ticket information is available at the festival website link provided above. If you are a fan of good music, food and wine, this one is worth the short drive.