Looking for a place to get your groove on or just listen to some happening beats? We have the list for the Sacramento area's best music open mics. 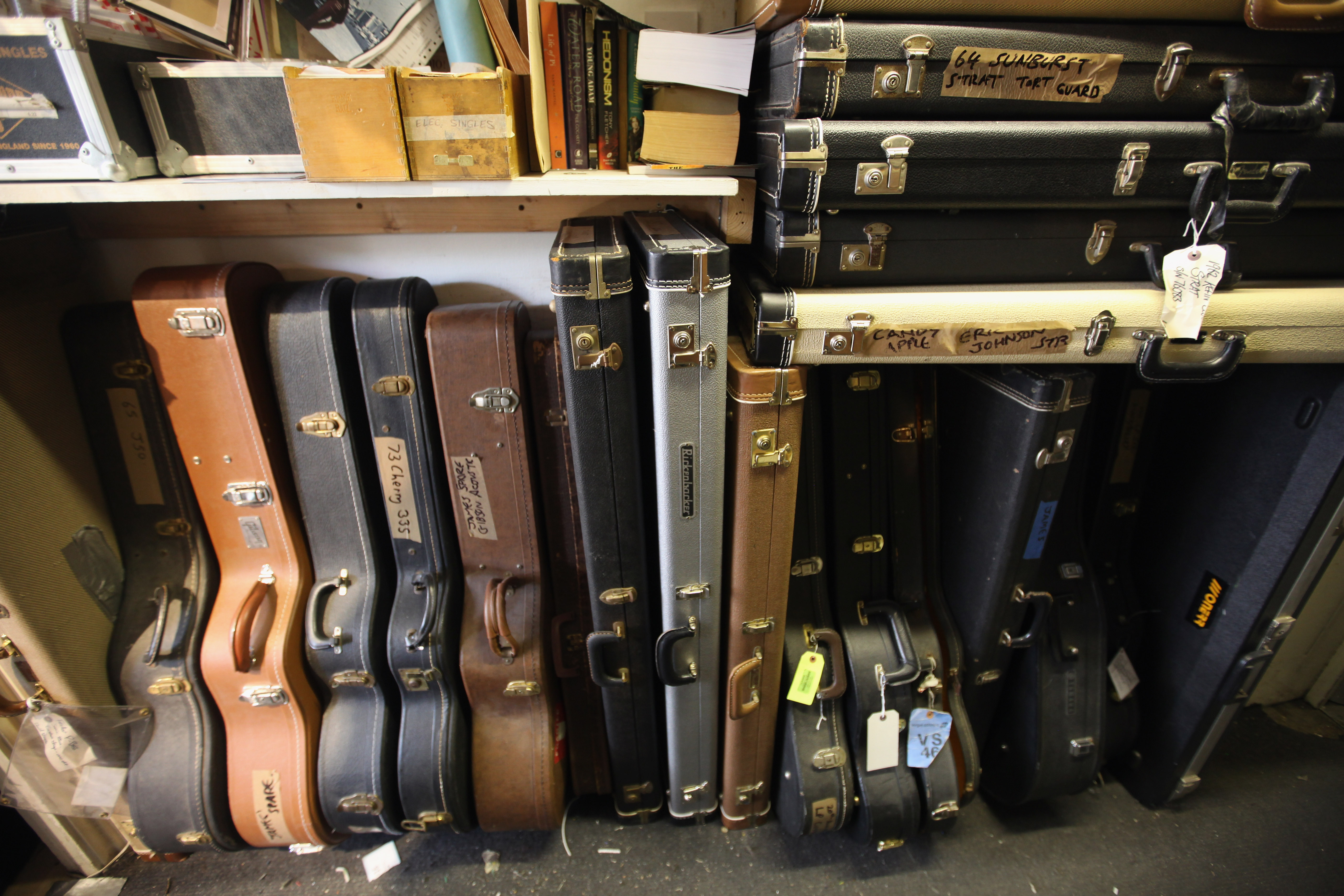 The Fox and Goose, an English-style pub, has been a Sacramento music institution for 30 years. The building was erected in 1913, and the open mic is one of the most popular in the area. The Fox and Goose has music five nights of the week, including its open mic on Monday night. It is one of the longest running music open mics in Sacramento. "The building we're in has an old-factory-brick feel, we've been doing it for 30 years now, so there's a lot of tradition," said Peter Monson, manager. About 15-to-20 musicians show up to the popular open mic, Monson says. The host of the show is Dave Baldwin, and the system is run on a lottery system – so if you're showing up to play, expect to be either thrilled or disappointed at the outcome. Musicians get to perform three songs for 15 minutes, and a featured artist closes out the show. What's unique about the open mic is that the show goes until everybody plays – no matter how late. 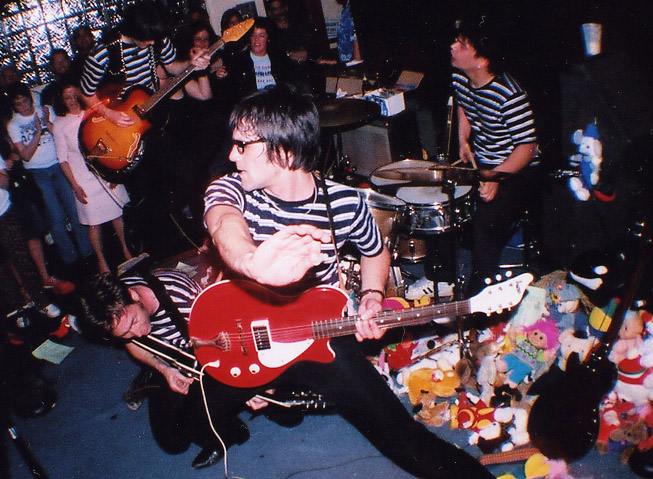 Old Ironsides is not just popular for its Wednesday night open mic, there is some interesting history behind the bar. It is the first bar in Sacramento to serve liquor after the close of prohibition, in 1933. Lare Crawley is well known for running the sound and the open mic. "He is a good entertainer. He definitely brings something unique to the open mic," said Mark 'Gonzo,' manager. "It's a very diverse crowd, the diversity that is downtown that is in this club, it changes with all the different shows we have," Gonzo said. 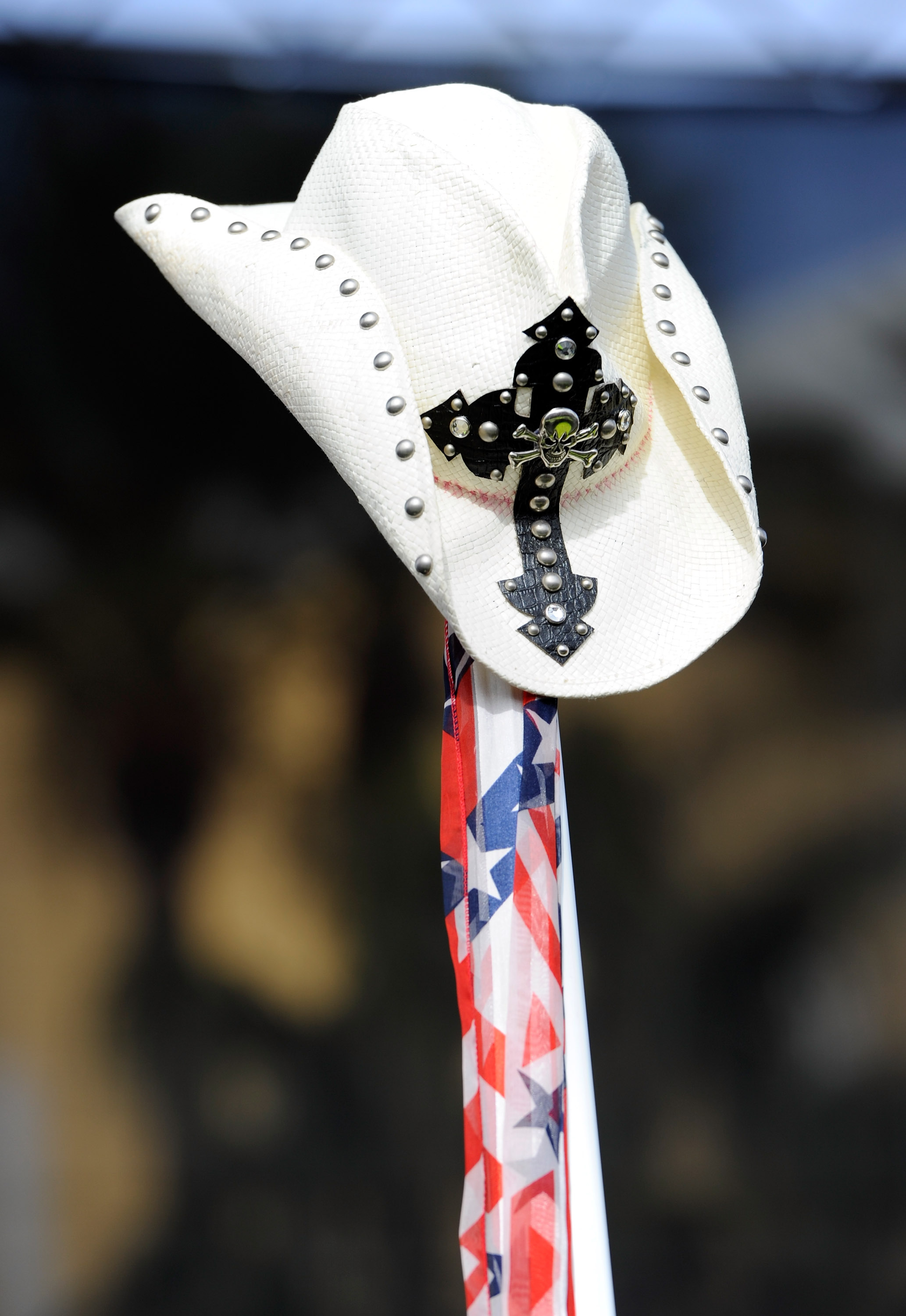 If you like blues jams, then Powerhouse Pub is the place to be on Sunday night. "It's mostly blues, but a little bit of rock n' roll," said Jennifer Phillips, bartender. With its massive stage and additional, outdoor seating Powerhouse has been just that - a power house in the Sacramento area. What's extremely popular at the club is country music. The country music showcase takes place on the third Monday of the month. "Country's one of our biggest sellers," Phillips said. 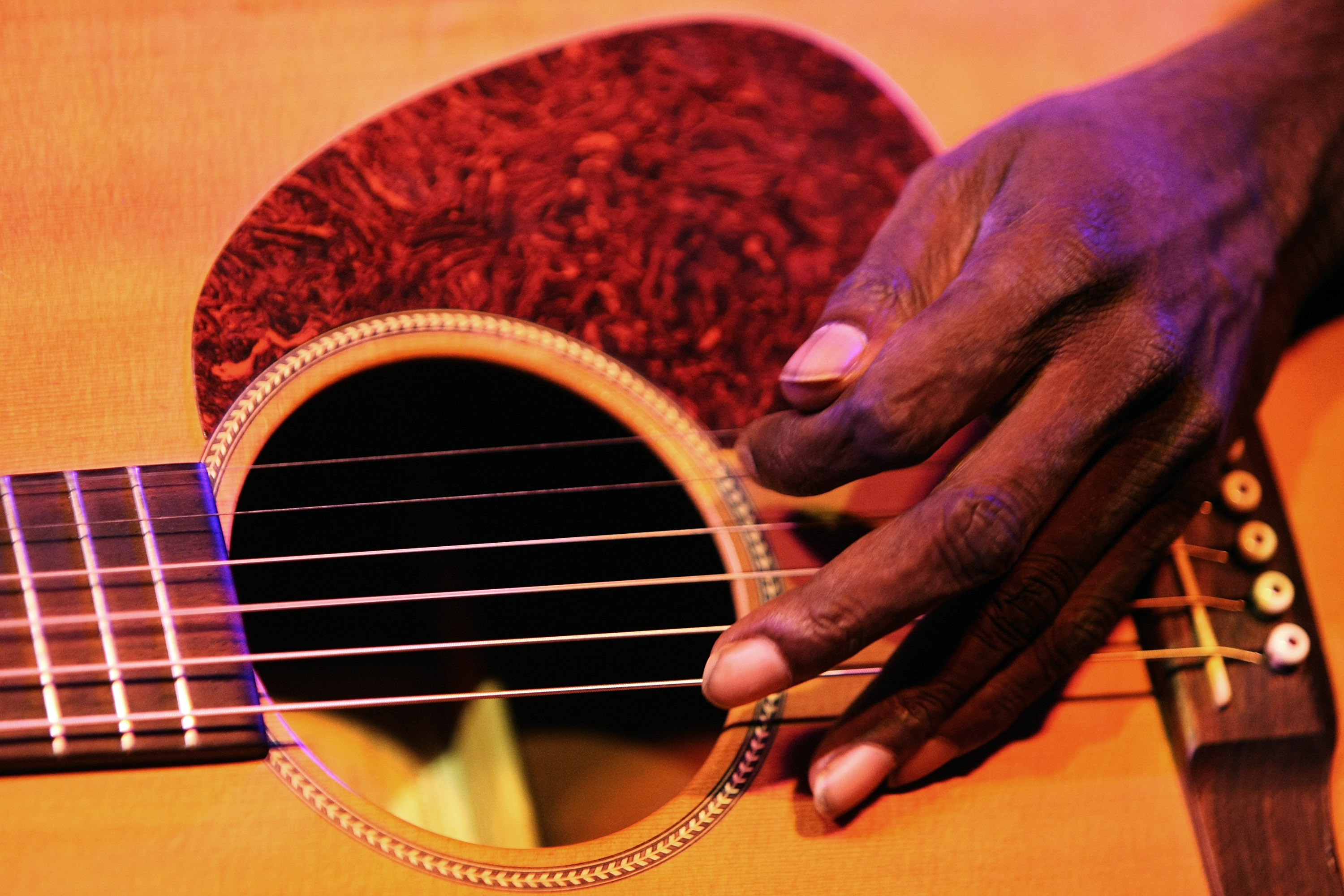 The coffee garden has been home to music open mics for five years. And what makes the open mic unique is it is performed outdoors. During the summer months, performers play outdoors in the beautiful ambiance. And during the winter season, it is held indoors. "We bring out more musicians that are doing song writing instead of playing other people's music," said Gabe Frazee, evening supervisor. "We're the only one in town that allows for original music instead of cover songs." Two-time Grammy winner Mary Youngblood has even traipsed on over to Coffee Garden for its unique atmosphere. 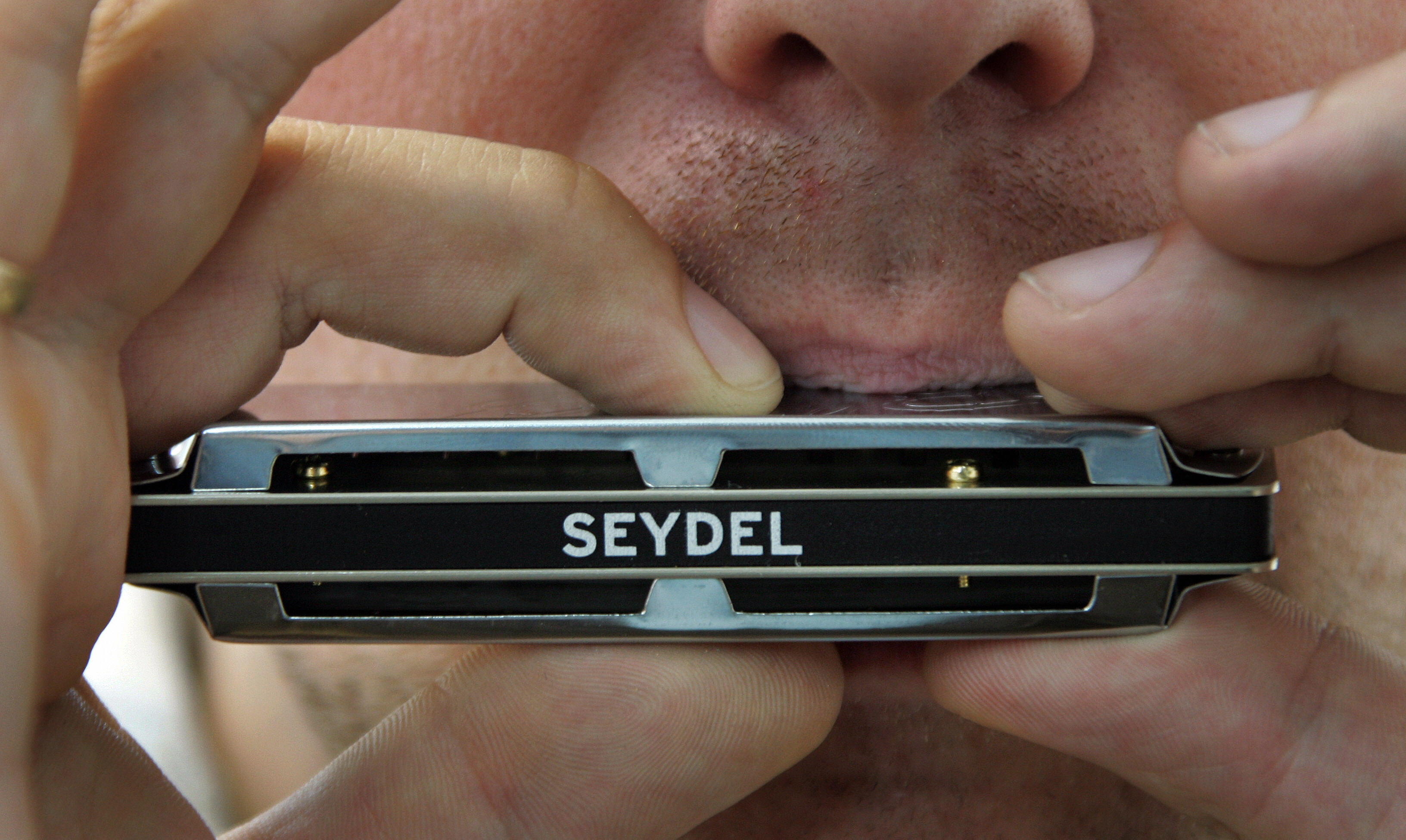 The Club Car may be in Auburn but it attracts musicians far and wide, from Los Angeles, to Sacramento and San Francisco. The music typically is low key, according to Brandon Kaczor, the music booker. "I get a lot of people that are really into blue grass and bluesy-type music, Neil Young, Bob Dylan, and they're in their early twenties," he said. There is a three-level-multi stage with a balcony holding additional customers. "It's a real intimate setting for musicians to play their music," Kaczor said. The show is hosted by Jon Dufour, with musicians getting a 15-minute set. "We give people an opportunity. Everyone gets along and meshes. People get along. It's kind of a like a jam session," Kaczor said.

Kevin Young began his writing career as a sports writer, which led to feature stories, and news reporting for several print and online publications. He also has performed stand up comedy for 14 years, and enjoys completing crossword puzzles.
Thanks for reading CBS NEWS.
Create your free account or log in
for more features.