Sacramento has been home to many notable writers, novelists, historians and essayists, appearing everywhere from the New York Times best seller list to the records of the Peabody and Pulitzer awards. Whether your passion is the Gold Rush or murder, counterculture or politics, you will find plenty of prose and poetry from Sacramento authors to satisfy your soul.

Murder, mayhem, politics and passion are hallmarks of the published works in John Lescroart's prolific writing career, which includes "Betrayal," "A Plague of Secrets," "A Certain Justice" and "The Hunt Club." Lescroart, a Davis resident who often does appearances in Sacramento bookstores and libraries, has had numerous mystery, legal and suspense novels on the New York Times best seller list. Notable characters in his books include District Attorney Dismas Hardy, public investigator Wyatt Hunt and San Francisco police officer Abe Glitsky. His most recently published novel, "The Ophelia Cut," is about Hardy's 23-year-old niece. She is raped by an ex-boyfriend and her father Moses McGuire faces murder charges when the man is killed.

Special education teacher Sarah Kesty knows how difficult it can be for kids – and adults – whose personal challenges leave them feeling alienated, scared and alone. Experiences with her students at Sacramento's Oakdale Elementary School led her to write "Everyone Has Something. Together We Can."The children's book promotes the idea that each person has something that is a challenge for them, whether it be a cognitive issue, speech problem, autism, physical disability, homelessness or even a phobia. Kesty teaches students to view it as a speed bump on their path to success, rather than an unmovable roadblock. The celebrated speaker and advocate's new book, "Does a Bully Have a Something?" is scheduled to come out in 2014. 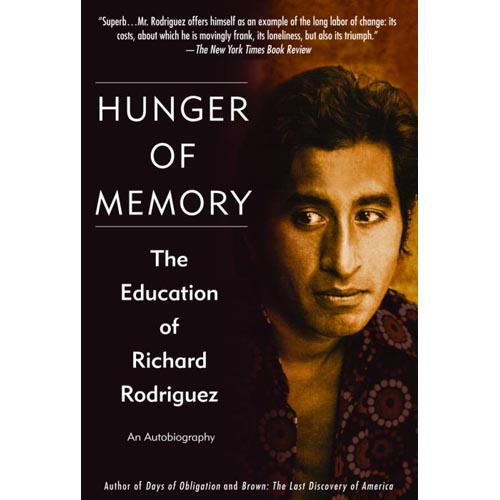 Richard Rodriguez came from an immigrant family where only Spanish was spoken; he knew only a few words in English when he started school in Sacramento. The essayist of "Mexico's Children" and "Hunger of Memory: The Education of Richard Rodriguez" has received worldwide acclaim, a Peabody Award and a nomination for a Pulitzer Prize. Rodriquez' works explore his experiences as a minority within California and America as a whole, with acute observations about society, personal development, politics and public policy. 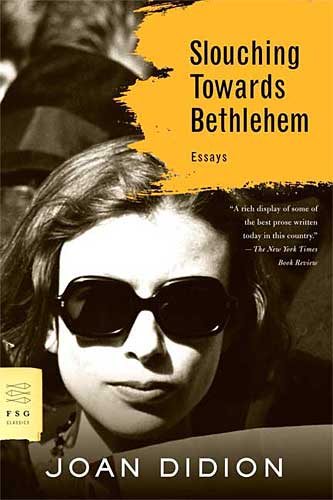 
Sacramento native Joan Didion's fan base continues to grow, 50 years after her debut "Run River" was published in 1963. From drugs, promiscuity and stardom to the deeply entrenched politics of people and countries, Didion's work is intensely powerful. Although she wrote a handful of popular novels, including "Play It as It Lays" and "A Book of Common Prayer," Didion may be best known for her nonfiction. "Slouching Towards Bethlehem" includes essays about her time in the golden state during the 1960s, including reflections on counterculture in Haight-Ashbury. Didion was a finalist for the Pulitzer Prize for her 2005 memoir "The Year of Magical Thinking" about the death of her husband, writer John Gregory Dunne. 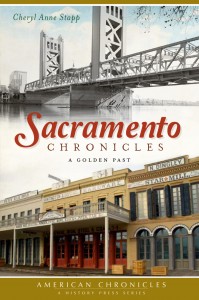 Local historian Cheryl Anne Stapp writes engaging histories of the region, including "Disaster & Triumph: Sacramento Women," "Gold Rush Through the Civil War" and "Sacramento Chronicles: A Golden Past." Devastating fires, the Pony Express, agriculture, 49ers, heroes and villains are all part of the rich history of the area. Stapp's work includes fascinating insights about Sacramento's role in Prohibition, the Gold Rush, riots, war, slavery, cholera, the Donner Party and the Suffragist movement. Many prominent histories focus on men during those turbulent times, so Stapp chose to feature some of the women who made Sacramento what it is today. From camp cooks to midwives, pioneers and a governor's wife, Stapp brings them vividly back to life for readers.

Related: Most Community-Centered Bookstores in Sacramento

Valerie Heimerich is a freelance writer out of Sacramento. She typically covers animals and community issues. She has volunteered and worked for many organizations helping animals and people.
Her work can be found at Examiner.com.