If you want a burger in Sacramento, there are literally two dozen restaurants in the upscale casual segment which could easily satisfy that craving. The same could be said for pizza, sushi and Italian food. While there is certainly nothing wrong with the aforementioned styles of cuisine, there is more to Sacramento's dining scene than just the mainstream. The food of Eastern Europe can be found being artfully prepared right here in our city. If you are a fan of this particular style of food, this list will help you connect with some familiar favorites.

Lowbrau is very new to Sacramento and has quickly been received favorably by the city. The first thing that comes to mind when locals think about Lowbrau is its vast beer selection. When it comes to German-style sausages, Lowbrau's offerings make the mouth water. Menu selections include favorites such as the traditional Frankfurter. Also on the menu are a selection of wursts like the Bratwurst and Bockwurst. Guests can even try a link made of wild boar if they so desire. The beer options at Lowbrau pair wonderfully with the menu and are a great way to wash down those sausages.

If you are a lover of Hungarian food, there is no possible way to not know about Marika. This little cafe will transport you directly to Eastern Europe. If you are looking for Marika on Facebook, don't bother. If you are trying to find more information on its website, it doesn't have one. As a matter of fact, the owners do not even own a computer. To quote one of the owners, Marika is "very old fashioned." Guests frequent the cafe for dishes like the Hungarian goulash and chicken a la Budapest. Another favorite is the chicken paprikash served in a creamy paprika sauce with housemade pasta.

Little Prague is a Davis restaurant which has proven to stand tall when others crumbled. It is no easy task to survive as a small restaurant in the political town of Davis, California. Little Prague has been around for many years. As mentioned in a previous piece, this is the restaurant often frequented by former Governor Arnold Schwarzenegger as it was the only restaurant in town that even came close to having cuisine reminiscent of his homeland. Some of the items not to miss are the beef stroganoff and chodsky pork schnitzel. The Czech dumplings also fall under the category of "do not miss" when you visit. 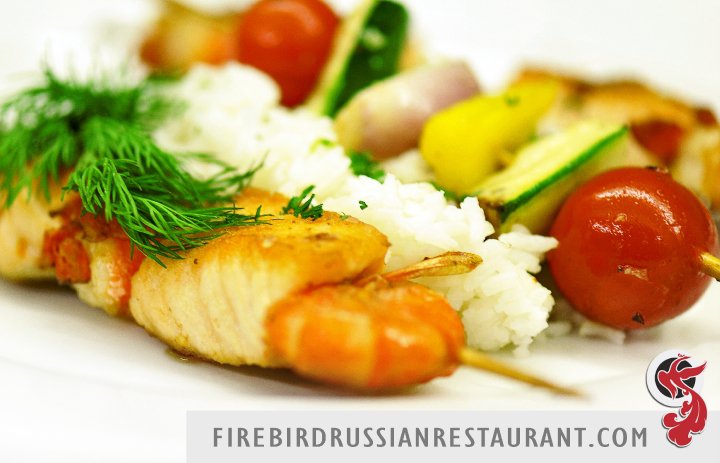 Onto the dishes of Mother Russia, and Firebird brings them all to life. If there were to be an item Firebird could be branded for, it would be its Russian dumplings. The Russian version of a ravioli is called pelmeni and Firebird offers delicious takes on this classic dish filled with either beef/pork or chicken. Dumplings at Firebird are called vareniki and the most delicious selection on the menu is filled with mushroom and potato. Another vareniki is filled with farmer's cheese. All of the above dishes are served with sour cream. The menu at Firebird is vast and deep in Russian tradition and culture. 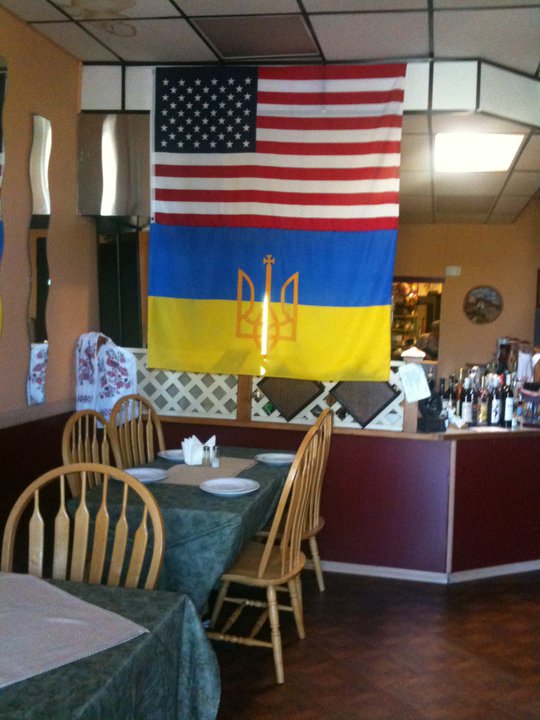 Much like Marika Cafe, this Ukrainian restaurant sticks to tradition and the old ways of doing things. The reputation this small restaurant has built for itself surrounding its Ukrainian and Russian food is one of the best in the area. Stolichniy Ukrainian Restaurant has a variety of traditional plates like the ever popular piroshki. Another classic dish brought to life at the restaurant is its chicken kiev. You can also get your hands on a bowl of oroshka, a traditional Russian cold soup.