NORTH HIGHLANDS (CBS13) - A North Highlands senior who was killed while walking at a local high school track has been awarded the Carnegie Medal for giving her life to save her friend from an attacker.

Fusako M. Petrus, 86, and her friend were walking at a North Highlands High School track on April 26, 2017, when the two were allegedly attacked by 18-year-old Neven Glen Butler. He is accused of sexually assaulting the friend and trying to rape Petrus, who was defending her friend, when Butler allegedly beat her to death. 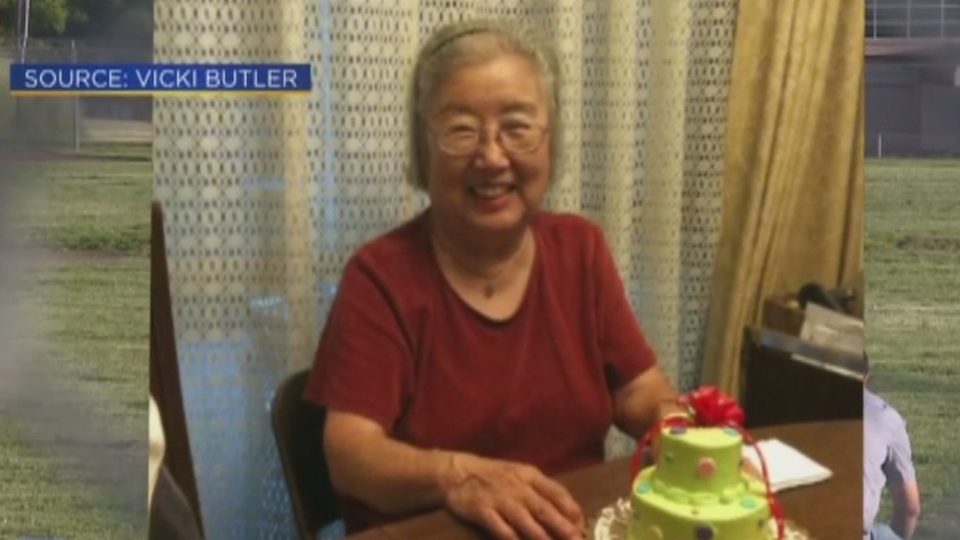 Petrus had walked with friends six days a week for nearly 50 years. She is the oldest person ever to be awarded the Carnegie Medal.

The Carnegie Medal is given throughout the U.S. and Canada to those who risk their lives to an extraordinary degree while saving or attempting to save the lives of others