ROSEVILLE (CBS13) - The Apple store in Roseville Galleria has been, once again, targeted by thieves.

Around 2 p.m. Wednesday, three people walked inside the store at Roseville Galleria and left with an "undisclosed amount of property," a department spokesperson says.  Police were notified of the suspects and went to the mall, setting up a perimeter around the area. They found the suspects' vehicle and pursued them. The suspects drove onto westbound Interstate 80 where they got into a crash but kept going. They exited on Riverside Boulevard and crashed again.  Then they got out of the car and ran, police tell CBS13.

Police have arrested all of the suspects.

The suspects' vehicle collided with three vehicles in total, including a big rig.

It's unknown if the suspects are the same ones who hit the store on Sunday and Monday. 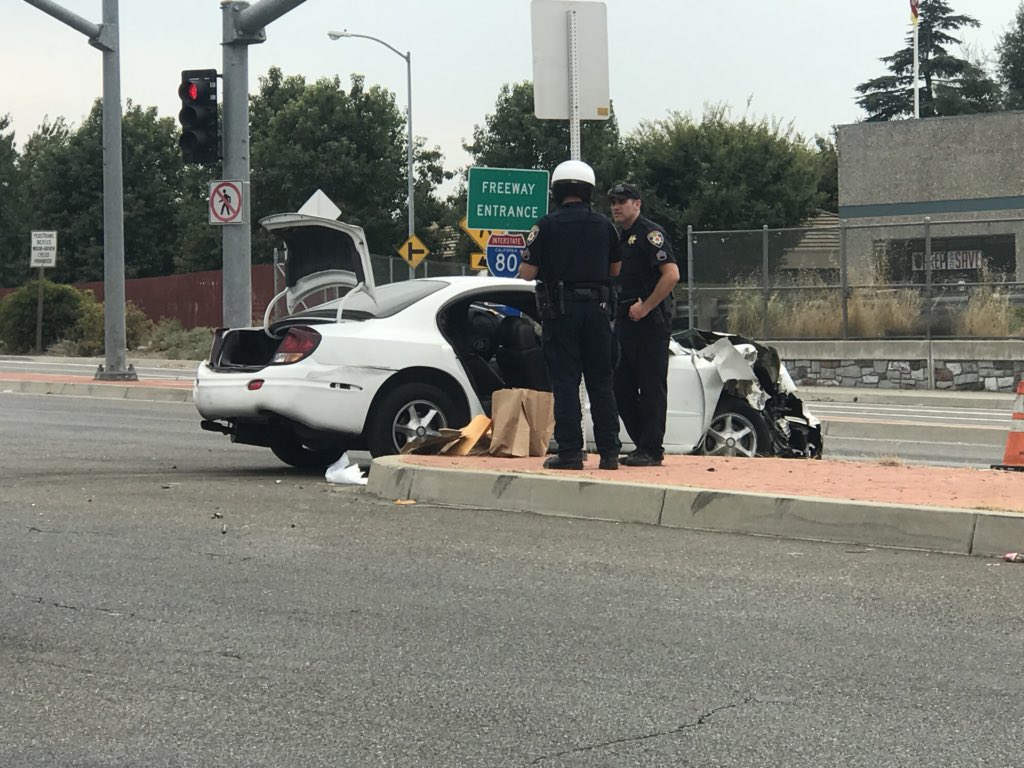 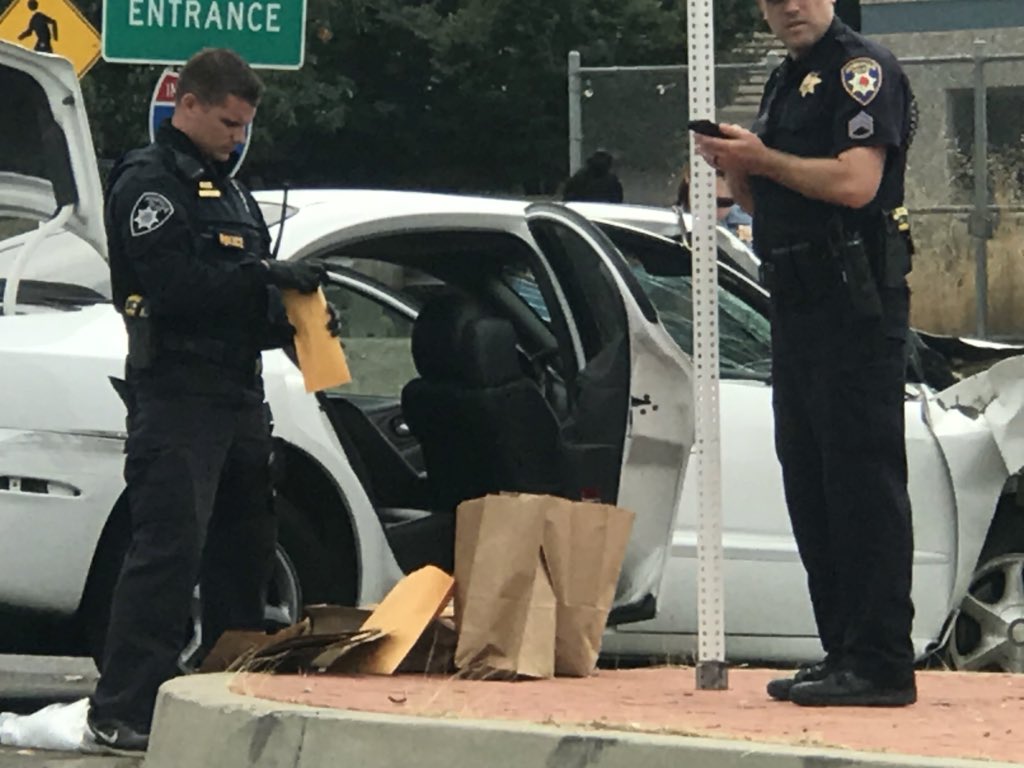