The incident happened a home along Hilltop Street in the Pine Grove area. 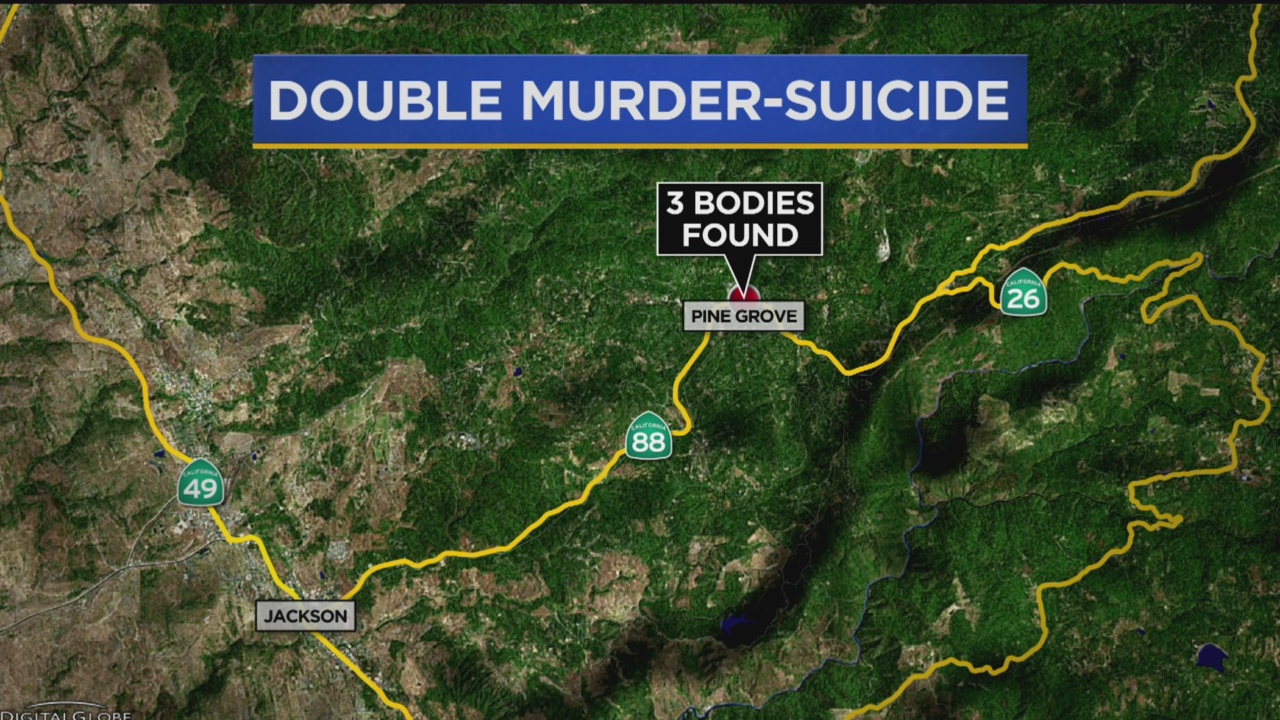 The three have been identified by the Amador County sheriff as 60-year-old Richard Thayer II, 26-year-old Jacob Jedidiah Thayer and 27-year-old Marie Ann Leonetti. Detectives have said not how, if at all, the three are related.

Detectives are still at the scene investigating.