With roughly fifty games left in the MLB season, the division races are heating up. Four of the league's six division leaders are clinging to an advantage of three games or fewer, and there are six teams within three games of the league's four wildcard spots. Here are five teams that should be intriguing during the final few months of the season. 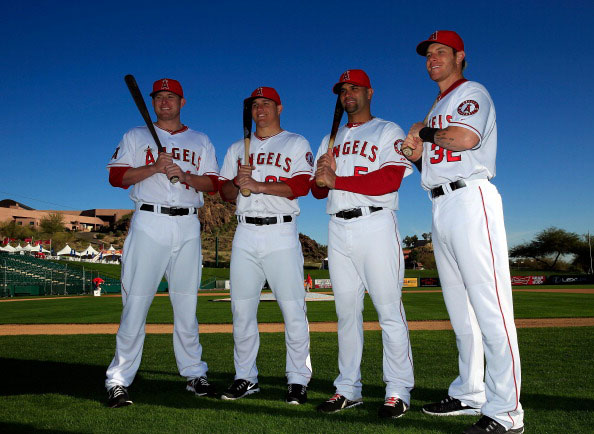 The Angels' pitching staff was the glaring question mark heading into the year for a team that boasts three players capable of not only winning a batting title, but also leading the league in home runs (Mike Trout, Albert Pujols, and Josh Hamilton). 26-year-old Garrett Richards has turned in career year (12-4, 2.58 ERA) to anchor the staff of a surprising Angels team that finds itself with the second-best record in baseball behind the division-leading Oakland A's.

Oakland has been the toast of the AL West for a few years, so they're no longer the small-market club that sneaks up on teams - the A's (and their fans) expect a deep run in the playoffs. GM Billy Beane pushed all his chips to the center of the table by acquiring three starting pitchers before the trade deadline in Jon Lester, Jeff Samardzija, and Jason Hammel. Lester and Samardzija are both capable of winning a Cy Young award, but it wasn't without hefty price tag - Oakland gave up fan-favorite Yoenis Cespedes to get Lester, as Beane gambled that good pitching beats good hitting in the playoffs. The A's would have to have a monumental collapse in order to miss the playoffs, but the road to a division title will be made more difficult by the Angels, making the AL West arguably the most exciting division race.

San Francisco raced out to 45 wins and the best record in baseball before falling apart in June and July - partly due to players cooling off, partly due to injury - but still find themselves in position to clinch the second NL wildcard spot and even make a run to overtake the Dodgers at the top of the division. San Francisco was mostly quiet at the trade deadline (aside from the acquisition of pitcher Jake Peavy), reinforcing GM Brian Sabean's belief in his current roster. 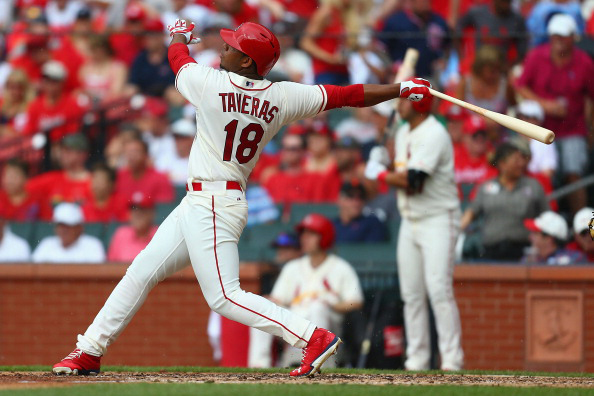 The defending NL champs have had to scratch and claw their way towards the top of a brutal NL Central that is home to four potential playoff teams (St. Louis, Pittsburgh, Cincinnati, and the division-leading Brewers), but the Cards have managed to fight their way to the top of the wildcard pool. GM John Mozeliak shook up the roster by shipping Allen Craig to Boston in exchange for starting pitcher John Lackey, hoping that he can make up for a struggling offense by adding one more front-line pitcher.

Pittsburgh broke their playoff drought last year behind a MVP season from Andrew McCutchen. Like the Cardinals, they have the disadvantage of playing in the NL Central. The Pirates have been treading water for the majority of the year, but kept themselves within striking distance. McCutchen, however, fractured his rib on Sunday and could miss up to a month. Keep an eye on Pittsburgh to see if they can overcome the loss of a MVP in a brutal division.